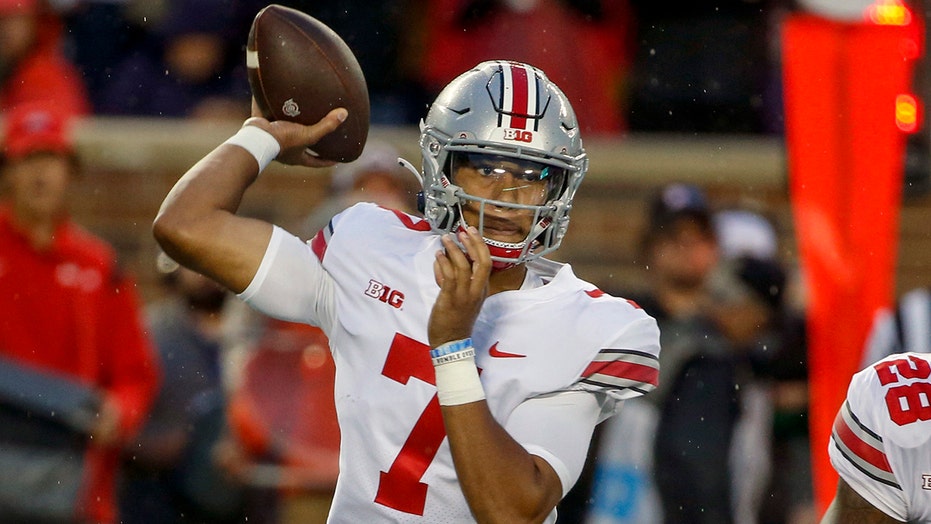 Ohio State quarterback C.J. Stroud put up a big-time performance and helped the Buckeyes to their first win of the 2021 season over Minnesota, 45-31.

Stroud started off a big shaky in the first half. He wasn’t able to throw his first collegiate touchdown pass until the second quarter when he and Chris Olave hooked up for a 38-yard score. That was the push Stroud and the Buckeyes needed to stay in the game and really push them past Minnesota. 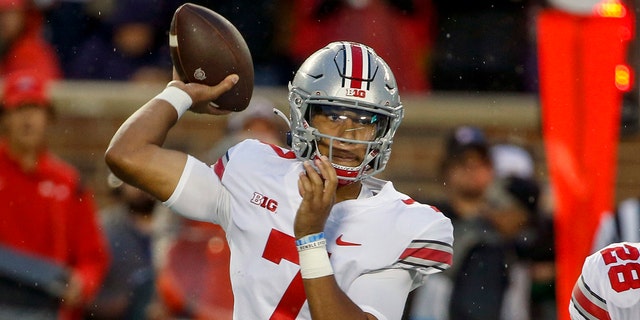 “When you’re a freshman quarterback, you’ve never thrown a college pass before, you know you have to get into a rhythm. He did and I really thought the older guys really helped him out in the offense.”

Olave finished with four catches for 117 yards and Wilson had five catches for 80 yards. Henderson’s touchdown was his only catch of the game – it went for 70 yards.

Miyan Williams got things started for Ohio State early in the game. The Buckeyes running back ran for a 71-yard touchdown on the team’s first offensive drive. He finished the game with 125 yards on nine carries. 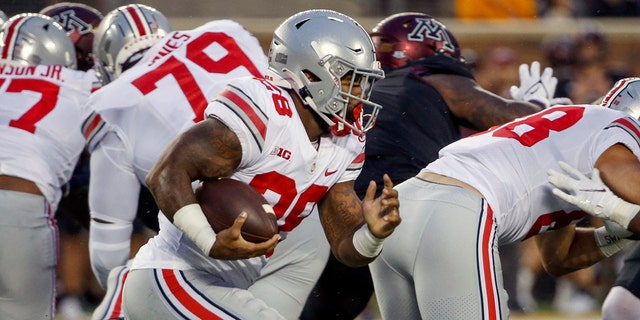 Ohio State’s defense created havoc for Minnesota in the second half. Haskell Garrett recovered a Tanner Morgan fumble and ran it into the end zone for a 32-yard score.

Morgan and Minnesota tried to stay in the game for as long as they could. It didn’t help that Mohamed Ibrahim went down with an injury early in the third quarter. He finished with 163 rushing yards on 30 carries and two touchdowns, but not having him in the backfield hurt in the long run.

Ohio State outscored Minnesota 21-7 in the second half as the offense sputtered.

It was Ohio State and Minnesota’s first matchup against each other since 2018. The Buckeyes’ victory extended their winning streak over the Golden Gophers to 12 games. Ohio State has only one loss to Minnesota since 1982.

Ohio State, the fourth-ranked team in the nation, will play No. 11 Oregon next week. Minnesota will have a date with Miami-Ohio.