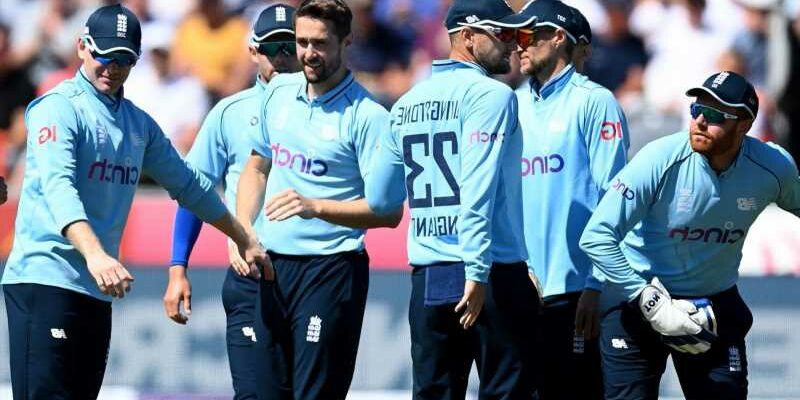 Chris Woakes insists he wants to play a major part for England across all three formats, after marking his return to the ODI side with a superb display against Sri Lanka.

Woakes finished with figures of 4-18 from his 10 overs as England drew first blood in the three-match series with a comprehensive five-wicket victory at Chester-Le-Street.

The 32-year-old received the player of the match award after starring on his first ODI appearance since September 2020, setting the tone with a terrific new-ball spell.

The Warwickshire star recorded the most economical spell for England in ODIs since Stuart Broad (2-14) against New Zealand in Bristol in 2008, and the records didn’t end there.

Woakes registered four maidens in his first five overs, and his tally of five maidens is the most for England in white-ball cricket since Jimmy Anderson’s heroics in Adelaide in 2002 (10-6-12-1).

“I have played a couple of games for Warwickshire which I felt got rid of a bit of ring-rust there, but since I’ve come into camp with England, I’ve felt pretty good,” Woakes told the ECB.

“Certainly today, after the first two overs I felt like I found my rhythm really well and hit my straps. Obviously picking up early wickets helps, particularly as an opening bowler. I felt like I was in a good rhythm.”

Michael Atherton described Woakes as the “forgotten man of English cricket” following their victory in Durham, despite the fact he was named PCA Men’s Player of the Year last summer. 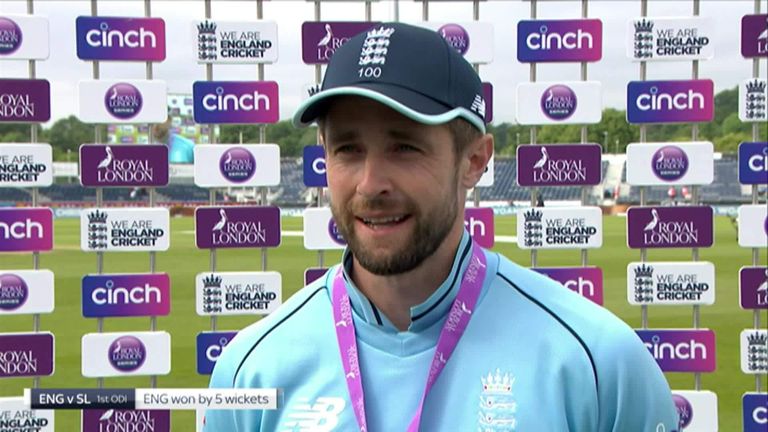 The all-rounder endured a tumultuous winter that saw him on the periphery due to a combination of Covid-19 complications, non-selection and England’s well-documented rest and rotation policy.

He made his return to the international scene by featuring in two of England’s three T20 internationals against a beleaguered Sri Lankan side last week, but he explained the reason for his absence from the second T20 in Cardiff.

“I can play two days in a row as you’ve seen me do that before, it’s more the fact that I haven’t played much cricket coming into it, and I’m happy to say it takes me a while to get going when I’ve had a little bit of a break.

“That is when I am probably at my most vulnerable to getting injuries, so in this early period of the summer, getting back to playing some cricket, once I’ve got some overs under my belt this wouldn’t be an issue, but at the beginning I just need to be a little bit wary, that’s all.” England’s decision to rotate their multi-format players was taken given their extensive commitments in 2021, with home series against Pakistan and India followed by the T20 World Cup and the Ashes in Australia.

Woakes was a mainstay of England’s World Cup-winning side in 2019, while he’s also been instrumental in their red-ball success – particularly on home soil – and he is desperate to play a key role over the coming months.

“I certainly hope to [be involved]. I have had a little lay-off from playing for England. I want to play as many games as I can for England.

“There is a bit of rest and rotation, so there is something behind the madness of missing games of cricket. 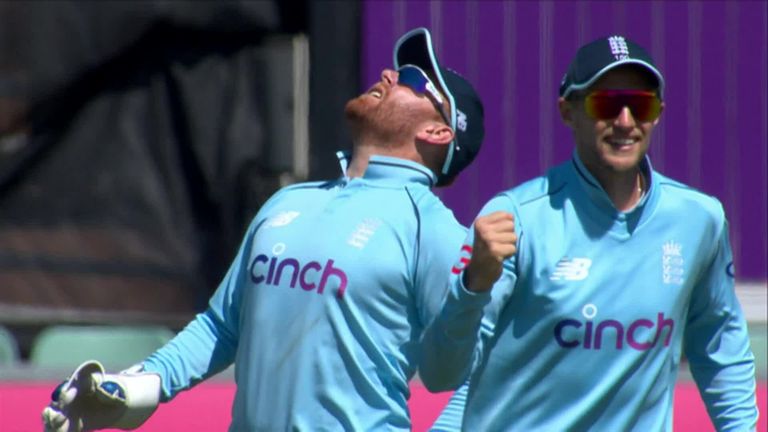 “These discussions do go on, but at the same time I do want to play as much as I can. I want to play a big part for this team moving forward, hopefully across all three formats.”

Woakes also paid tribute to Joe Root, who marked his 150th one-day appearance with an unbeaten 79 on his return to the white-ball side.

The England Test captain surpassed 6,000 ODI runs courtesy of his 34th ODI half-century, and only Hashim Amla, Virat Kohli and Kane Williamson have achieved that milestone in fewer innings.

“In his 150th game, not that he needed to remind everyone, but he certainly reminded people today that he is a class act. He is very much a calming influence on this group,” Woakes continued. 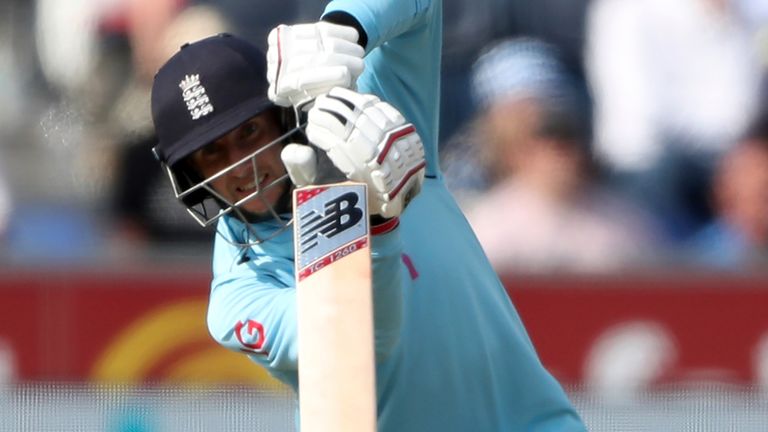 “We have got a very aggressive batting line-up and we do take the attack to the opposition, but with that over the years, we’ve been very smart and Joe is a big part of that.

“He is world-class player. He has made that look extremely easy [today] when it actually wasn’t, so it’s great to have him back and playing in ODI colours.

“I presented him with his 150th cap. I didn’t get much sleep last night thinking about that. I delivered the speech and then realised I had a game to play!

“It was a really nice moment. It was nice to be asked, and hopefully he appreciated the speech as well.”

Watch the second one-day international between England and Sri Lanka at the Kia Oval from 12.30pm, Thursday on Sky Sports Cricket.