CHRIS EUBANK JR will make his return on October 16 against German Wanik Awdijan.

The middleweight saw his comeback fight last week dramatically cancelled on the day after Anatoli Muratov was withdrawn on medical grounds. 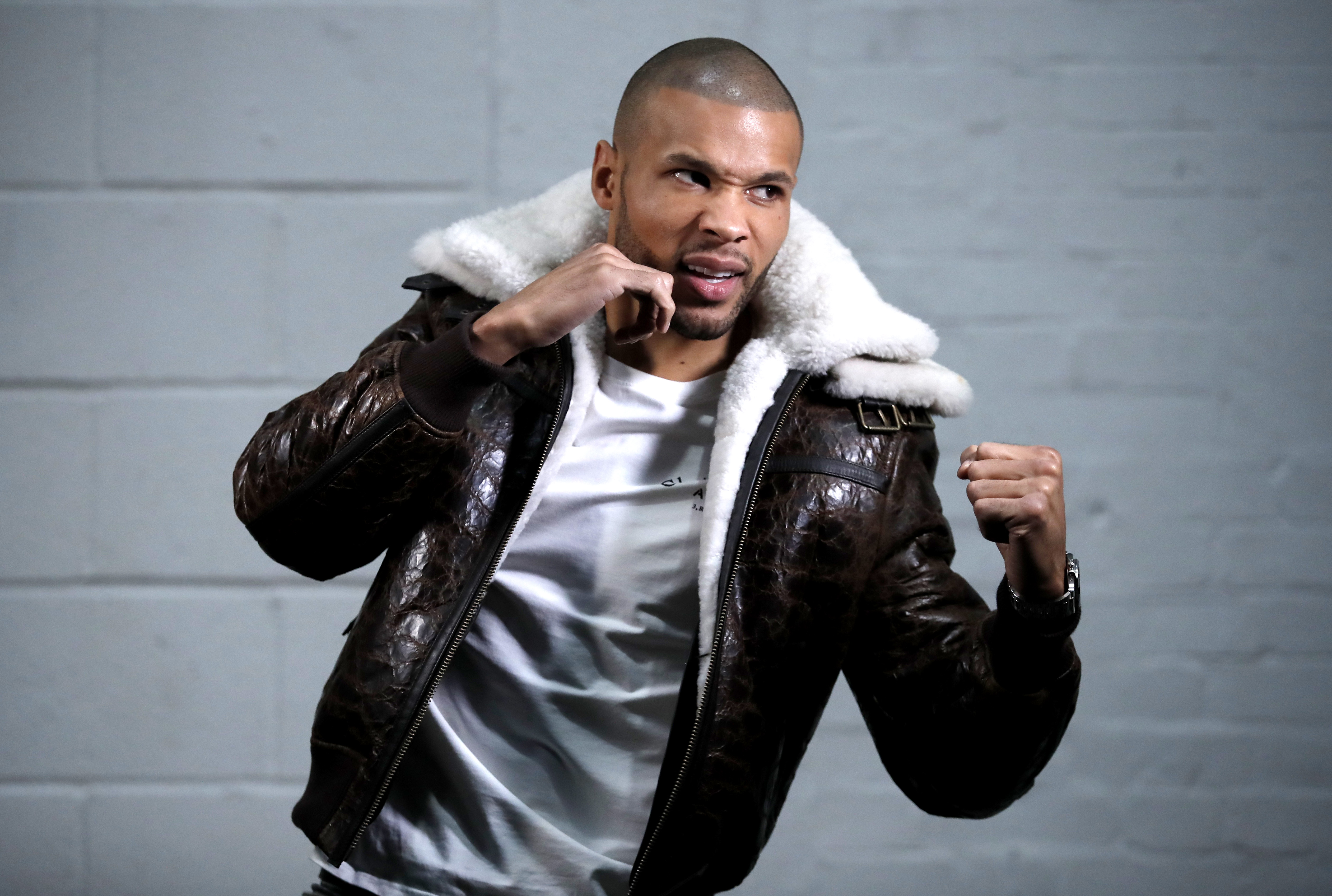 Instead, Eubank Jr, 31, will face Awdijan, 26, who has only boxed in Germany and Austria, next Saturday.

Eubank Jr is now a late addition on the undercard but will get his chance to return ahead of a promised pay-per-view blockbuster in December.

He said: "It was always the plan to get straight back out.

"The cancellation was completely unexpected, it's a rare situation, it was frustrating, but I get it – some things are out of everybody's control.

"Now, I'm looking forward to getting back in the ring and fighting in Newcastle."

Awdijan added: "He tried to duck me once because he was too afraid.

“But now there’s nowhere for him to hide from me anymore. I’ll make him remember me as his worst nightmare.

"I’m counting down the days. He better be prepared."