We know there will be no racing until at least Wednesday. But what if more cases are detected? 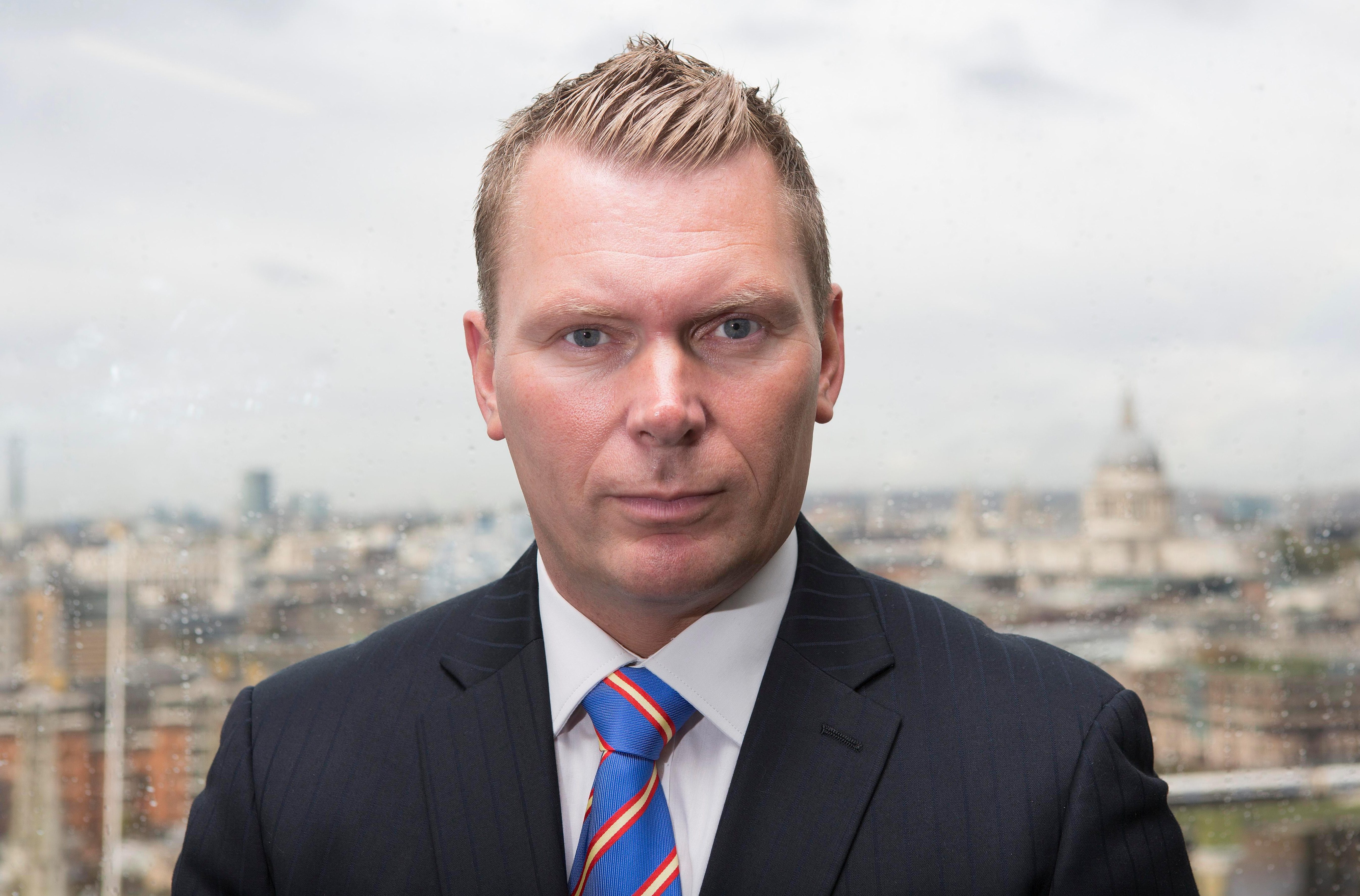 No one knows how serious this outbreak of influenza will become.

We sit and we wait while many behind the scenes are working away trying to sort out the mess.

Many on social media have referred to situations in other countries — including in Australia, where all hell broke out in 2007 with the outbreak of horse flu.

The BHA are often slagged off but can be praised for having a rule that means ALL horses in this country are vaccinated against influenza. 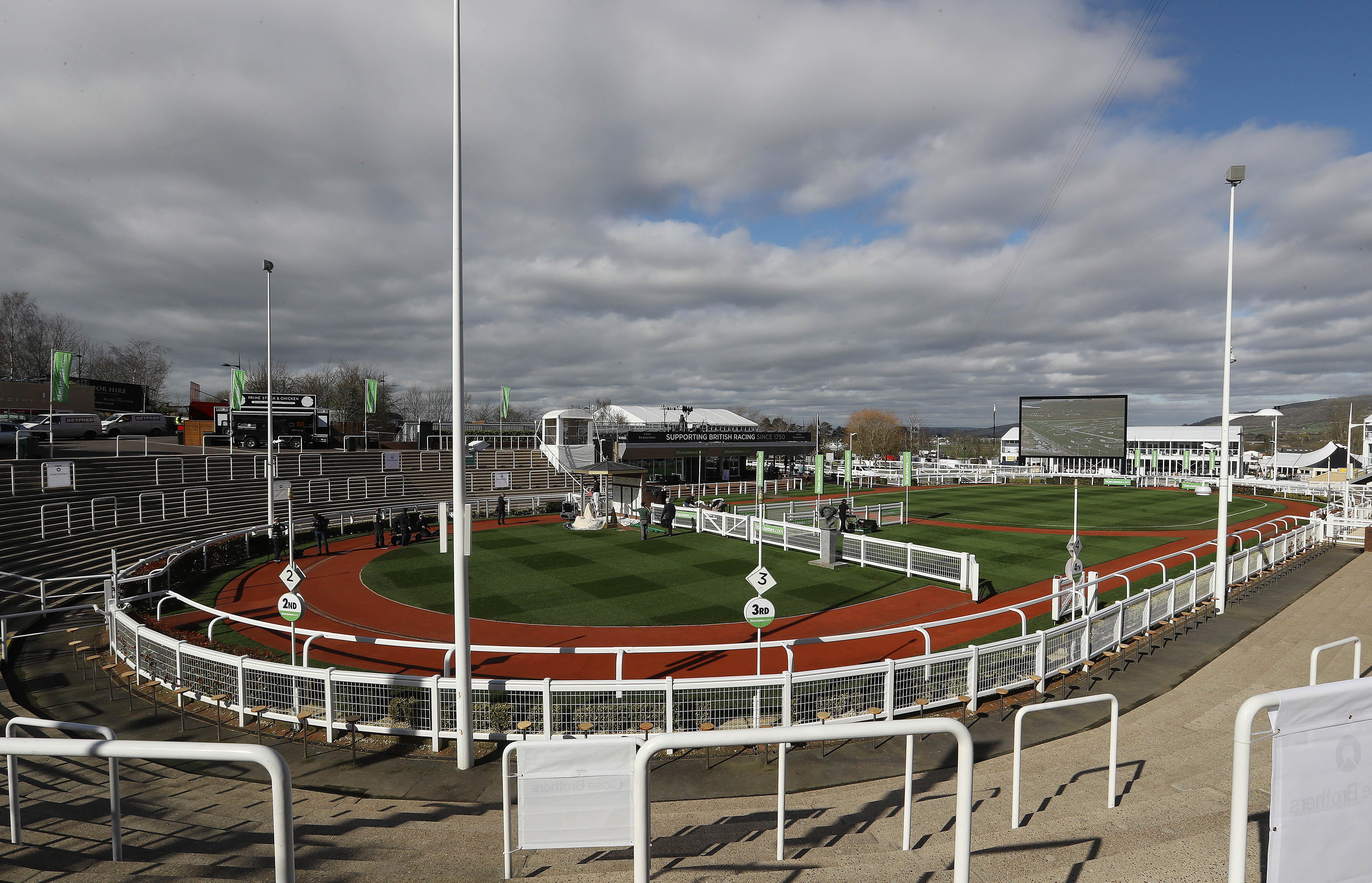 Vaccine is not 100 per cent

DAVID RENDLE is a European specialist in equine internal medicine.

“We’ve been aware of a number of outbreaks in Northern Europe and in the UK but there is a delay because of incubation periods in piecing these cases together.

“What the team will work through is tracking the virus and trying to link them together.

“It’s hard to get a precise flowchart of what has spread and also being able to identify the strain.

“Recently, the outbreaks have all been of a similar strain — FC1.

“The fact that the horses have got equine flu even when they have been vaccinated doesn’t mean the vaccine hasn’t worked.

“When the flu virus mutates — which is probably what has happened here — the effectiveness of the vaccine drops.

“It’s impossible to say how long it will take to get under control as there are so many variables but I would think there would be disruption for some time.”

That was not the case Down Under as the virus has been endemic in the UK.

That decision appears to be a stroke of genius right now and racing’s rulers have, for once, acted swiftly and sensibly.

Horses in the UK have a barrier. The question is, how strong is the barrier as some of those who were vaccinated have still been affected?

Perhaps Donald Trump will have similar issues with his wall in Mexico.

The good news is horses will recover.

The bad news is for racing’s family.

Many trainers, their staff and jockeys — even TV presenters — live on the breadline.

This is a time to look after our own.

I would urge everyone in racing communities to check on their neighbour should this outbreak last for any amount of time.