Jockey Sam Twiston-Davies revealed straight after the contest that it was likely to be the ten-year-old's final race. 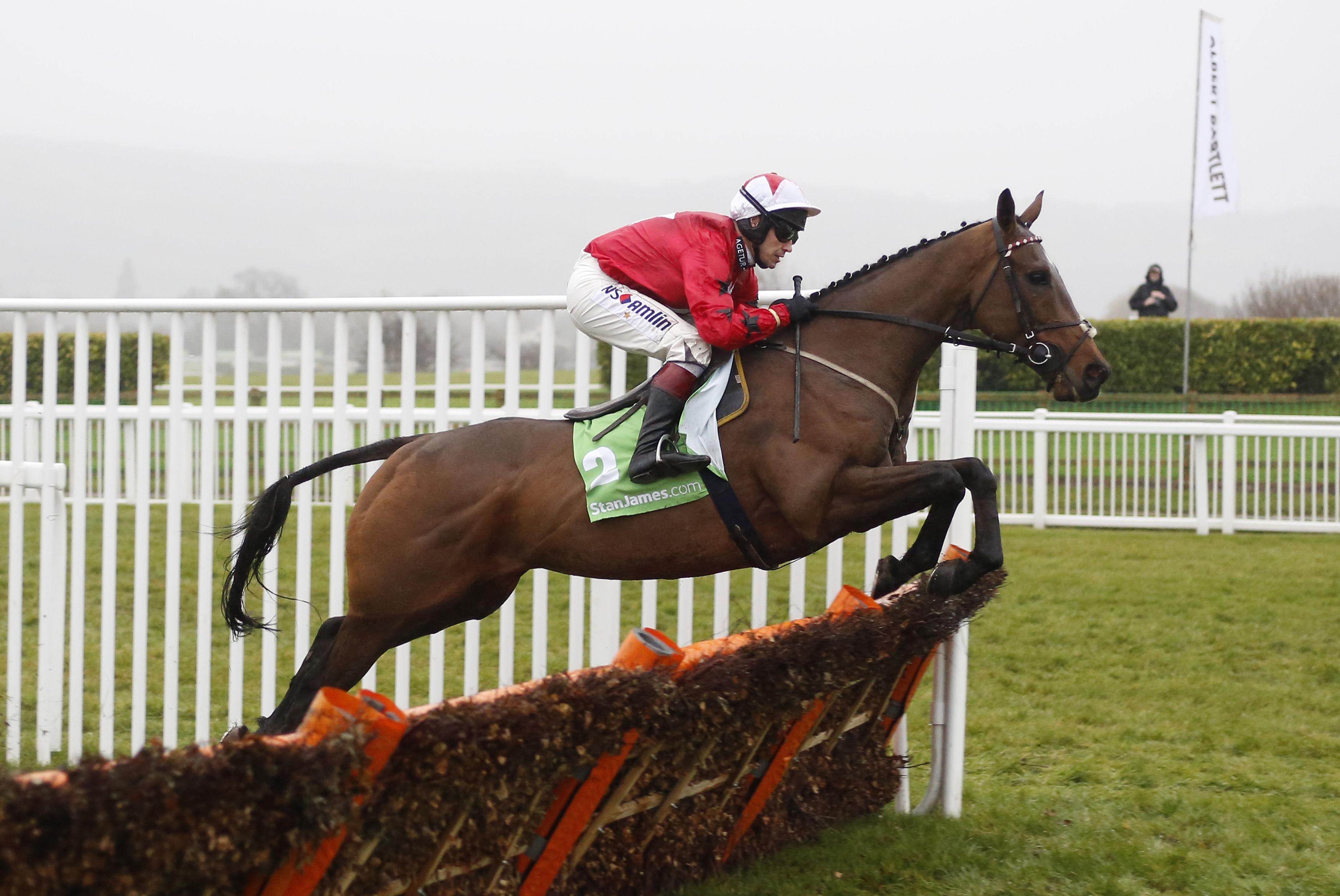 Connections had tried the hurdler in headgear for the first time in a big to reignite his spark, but it was clear to see his best days were behind him.

Trainer Twiston-Davies said: "He was superb today, I've never seen him enjoy himself so much early on but he hasn't got the legs at the end anymore.

"It's a very sad day and that's his last race but look how happy he looked."

The New One burst onto the scene back in 2012 when winning the Grade 2 bumper at Aintree.

He then quickly transferred his talent over hurdles, winning the 2013 Grade 1 Neptune Novices' Hurdle at the Cheltenham Festival.

Later that year he would win what was to be the first of three victories in the International Hurdle.

Perhaps his most agonising defeat came in the 2014 Champion Hurdle when he was badly hampered by the ill-fated Our Conor falling in the middle of the contest.

Having lost so much ground, the then six-year-old flew up the Cheltenham hill to finish third and left many wondering what might have been.

A victory in the Champion Hurdle was not to be, but it wasn't through lack of trying and connections rolled the dice this year at the Cheltenham Festival when stepping up in trip for the Sun Racing Stayers' Hurdle.

That was the first of his poor performances and he failed to regain his old spark.

The New One retired a millionaire with 20 wins to his name and is all set to enjoy a healthy and happy retirement.