TAMMY ABRAHAM hopes his Championship loans can kick-start his Premier League career — just as they did for Harry Kane.

Abraham had three spells outside the top flight like Kane before he started his goalscoring spree at Spurs. 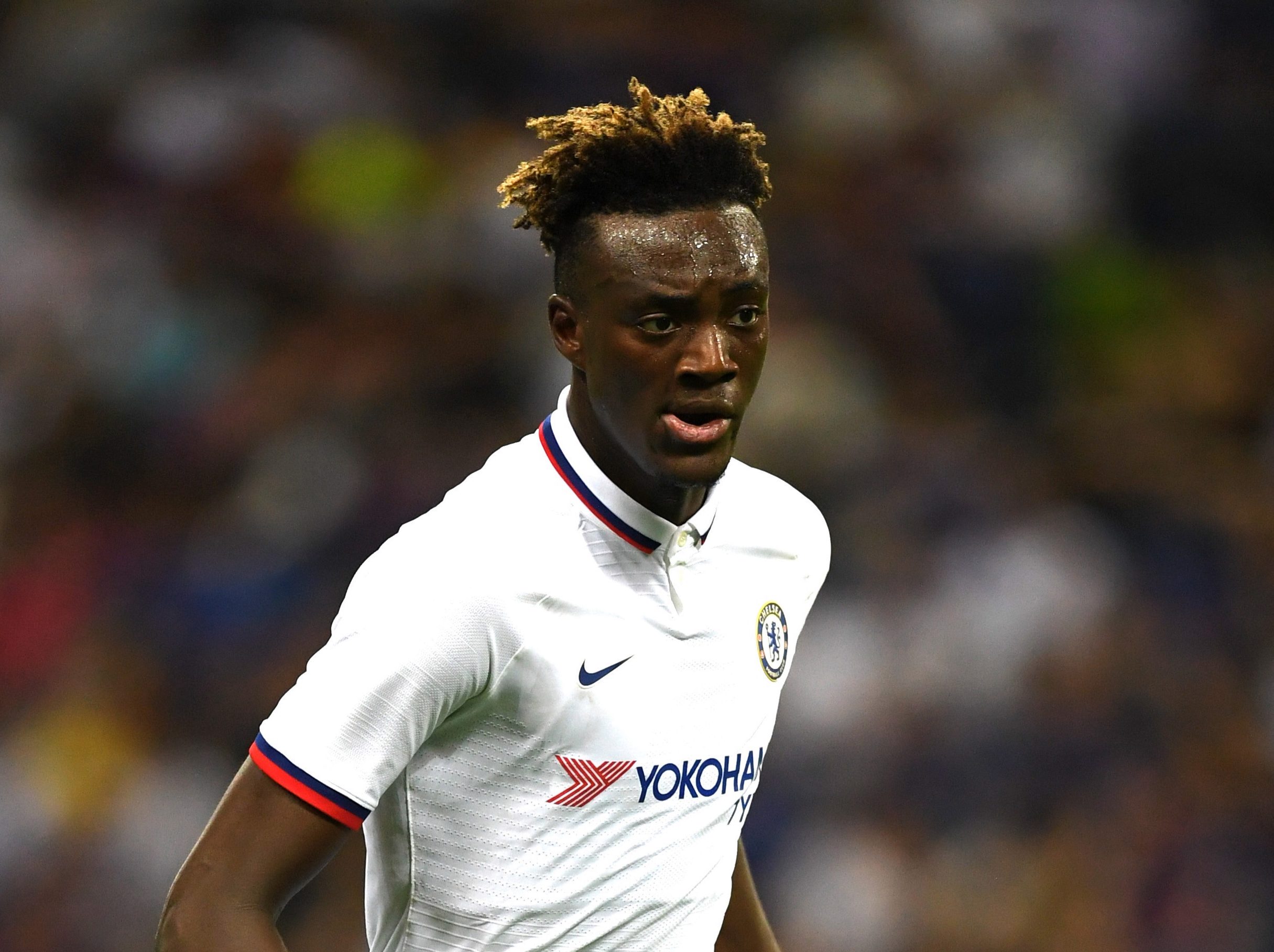 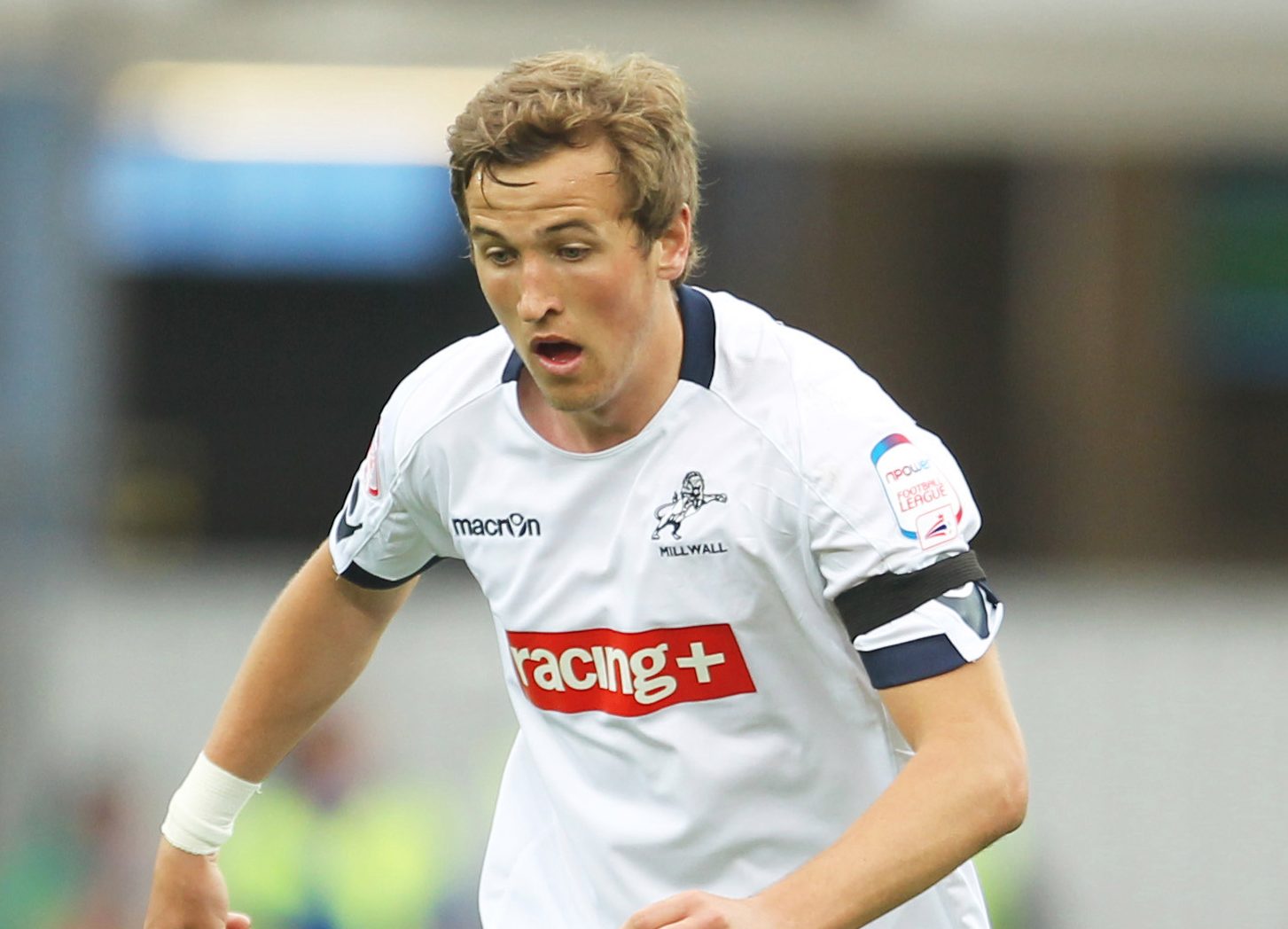 Chelsea chief Frank Lampard has handed Abraham the No 9 shirt.

And although he missed an early chance against Barcelona on Tuesday, the 21-year-old kept his cool and got the opener in the 2-1 win.

And he said: “It’s one thing I learnt when I was younger. I would miss a chance and my head would go for a while.

“But I’ve been watching the top strikers in the world, players like Harry Kane and Sergio Aguero. When they miss a chance they just stay focused and go again and get their goals. That’s what I hope to do. Luckily, another chance came and I took it.”

Abraham said helping Villa to earn promotion from the Championship made him grow up as a player — and prepared him for a physical battle with Prem defenders.

He said: “The Championship toughens you up and makes you more of a man, quicker. 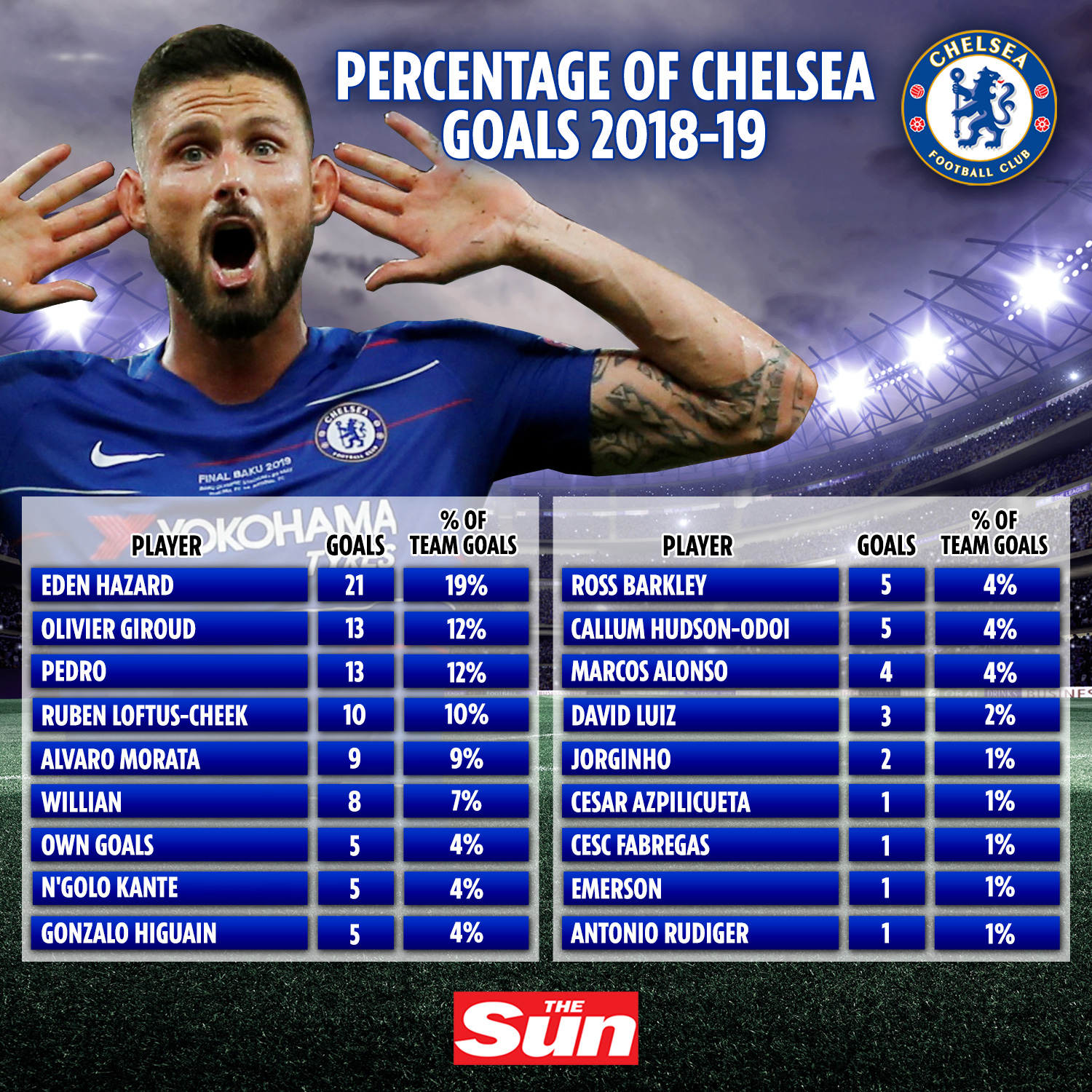 “For me, it was about learning that side of the game.

“And scoring goals has brought me a lot of confidence. It doesn’t come easy at Chelsea but I’ve got a manager who believes in the young lads.

“I do set targets. If I can get near what I scored for Villa, I will be more than happy.”