CHELSEA are fighting to cut short their ban on signing players and have reportedly identified Youcef Atal as a target should they succeed.

The Nice defender is no stranger to the Blues' shortlist having been linked for some time as a post-ban option. 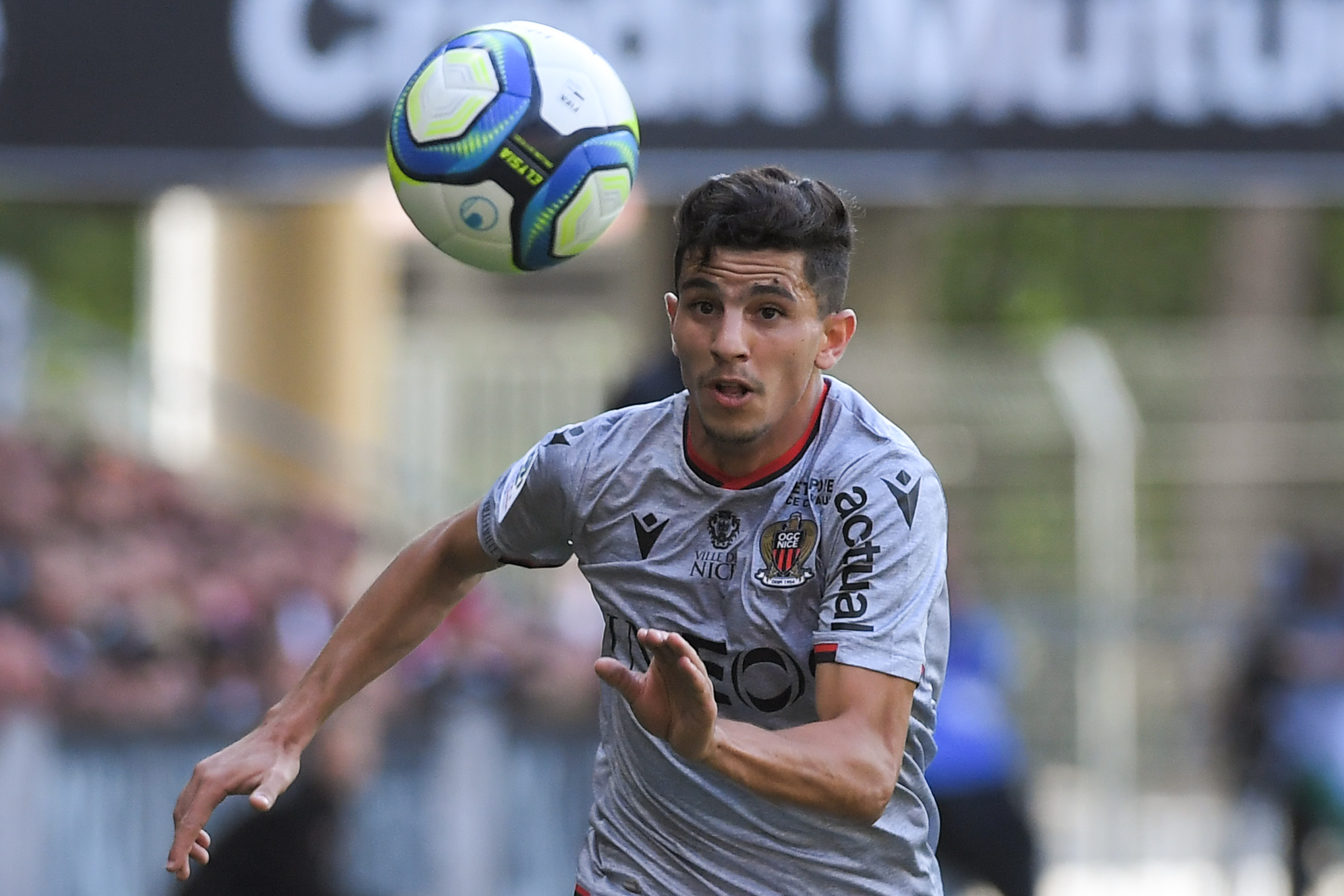 According to Calciomercato.com, Chelsea will face competition from Valencia for Atal's signature.

But first, the Blues will have to convince the Court of Arbitration for Sport that they have served their time for flouting FIFA rules on signing young players.

An appeal to the two-window punishment is still due to be heard and Chelsea hope to have the period halved.

It is said they will point to Manchester City's recent avoidance of a similar suspension as a precedent for their own case.

And they are reportedly confident of being active in January.

Blues bosses have been telling agents they expect to be a major force in the winter window after a quiet summer.

Christian Pulisic completed his move from Borussia Dortmund following his initial transfer the previous January and Mateo Kovacic's loan was made permanent for £40million.

Alas, Chelsea still recorded a mega profit – the likes of which had never been seen before under Roman Abramovich – thanks to selling cast-offs and Eden Hazard.

Amid the ban and Frank Lampard's willingness to give youth a chance, the Stamford Bridge club made £133m out of the summer market.