HAKIM ZIYECH is unlikely to go out on loan when the January transfer window opens, according to reports.

The Chelsea winger, 28, has struggled to find his best form since arriving from Ajax for £33million last year. 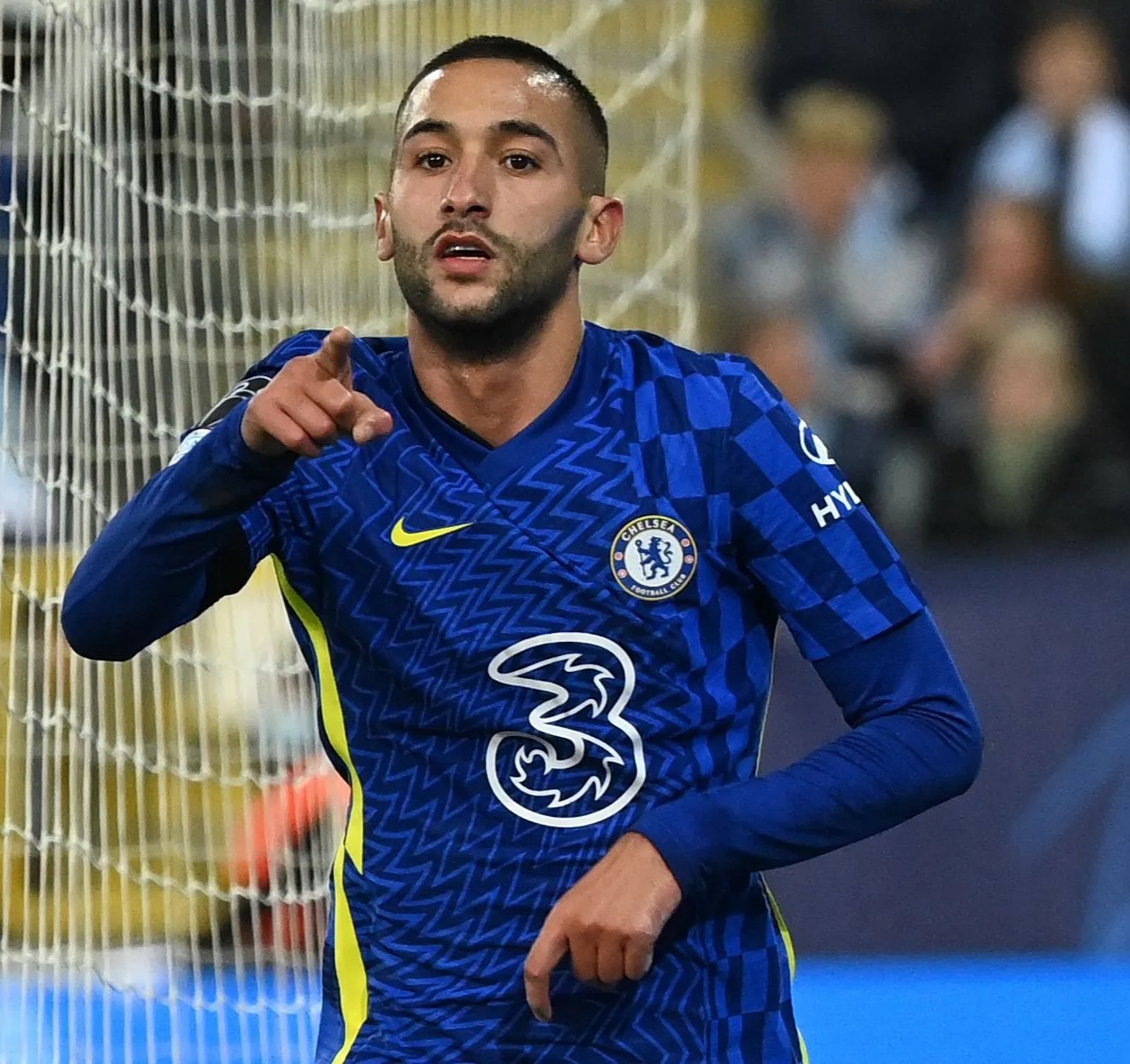 And there was reported interest from the likes of Barcelona and Borussia Dortmund to hand him the chance to reignite his career back on the continent.

But according to The Telegraph, there have been no conversations between the Blues and Ziyech's representatives about a temporary switch away from Stamford Bridge.

That is especially the case because Chelsea are still in five competitions, with the Club World Cup set to be staged in Abu Dhabi in early February.

Although the report adds Chelsea may be willing to listen to permanent offers for the Morocco international.

Ziyech's only competitive goal of the season – and seventh for the club – came in the 1-0 Champions League win at Malmo on November 2.

He was subsequently an unused substitute against Burnley in the following Premier League fixture, meaning his minutes of league action this season remain at just 182.

Speaking after his winner in Sweden, Ziyech quickly stressed Blues fans are yet to see the best of him.

The attacker – who may not be going to the Africa Cup of Nations after a fall-out with his national team – said: “No, no, no. I know what I can do and what my highest level is.

“I’m trying to be important for the team with goals and assists.

"I work very hard, very hard, even when it's not going as it's supposed to go but I always believed in myself. That's why I still believe in myself and what I can do on the pitch.”

Tuchel wants to see improvement from the winger before rewarding him with extra game time.

The German added: “I think there is space to improve in his decision making, connections on the pitch, where to be more consistent.

“We always rely on his work rate, counter pressing and awareness. It is a huge part of his performances.

"He can still be more clinical and maybe grow more into the rhythm, but I think his shoulder injury hurt him a lot.” 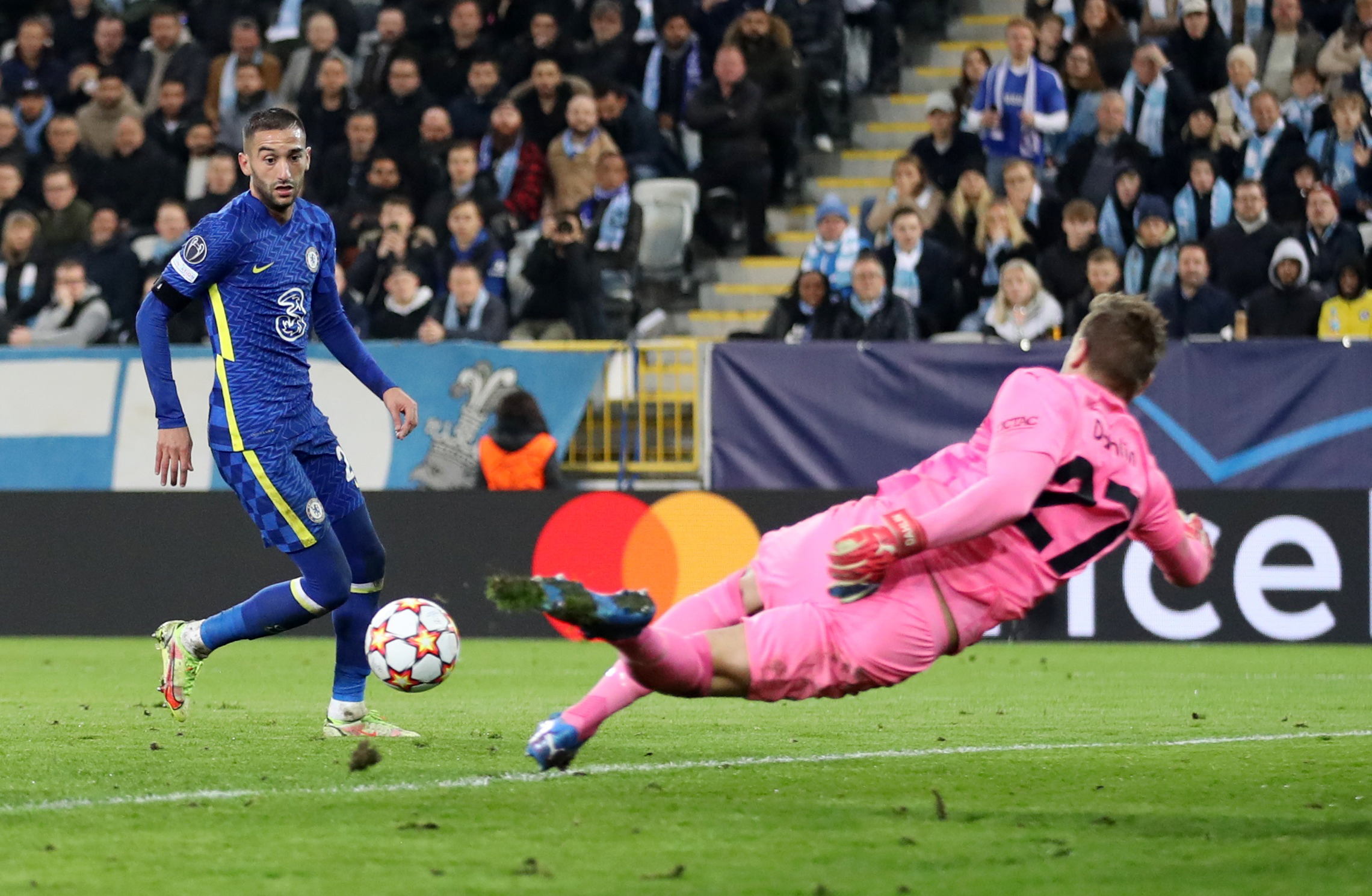