CHELSEA reportedly saw a £72million bid for Marquinhos REJECTED by Paris Saint-Germain in the summer.

And the Brazilian centre-half is poised to sign a new contract with the French giants. 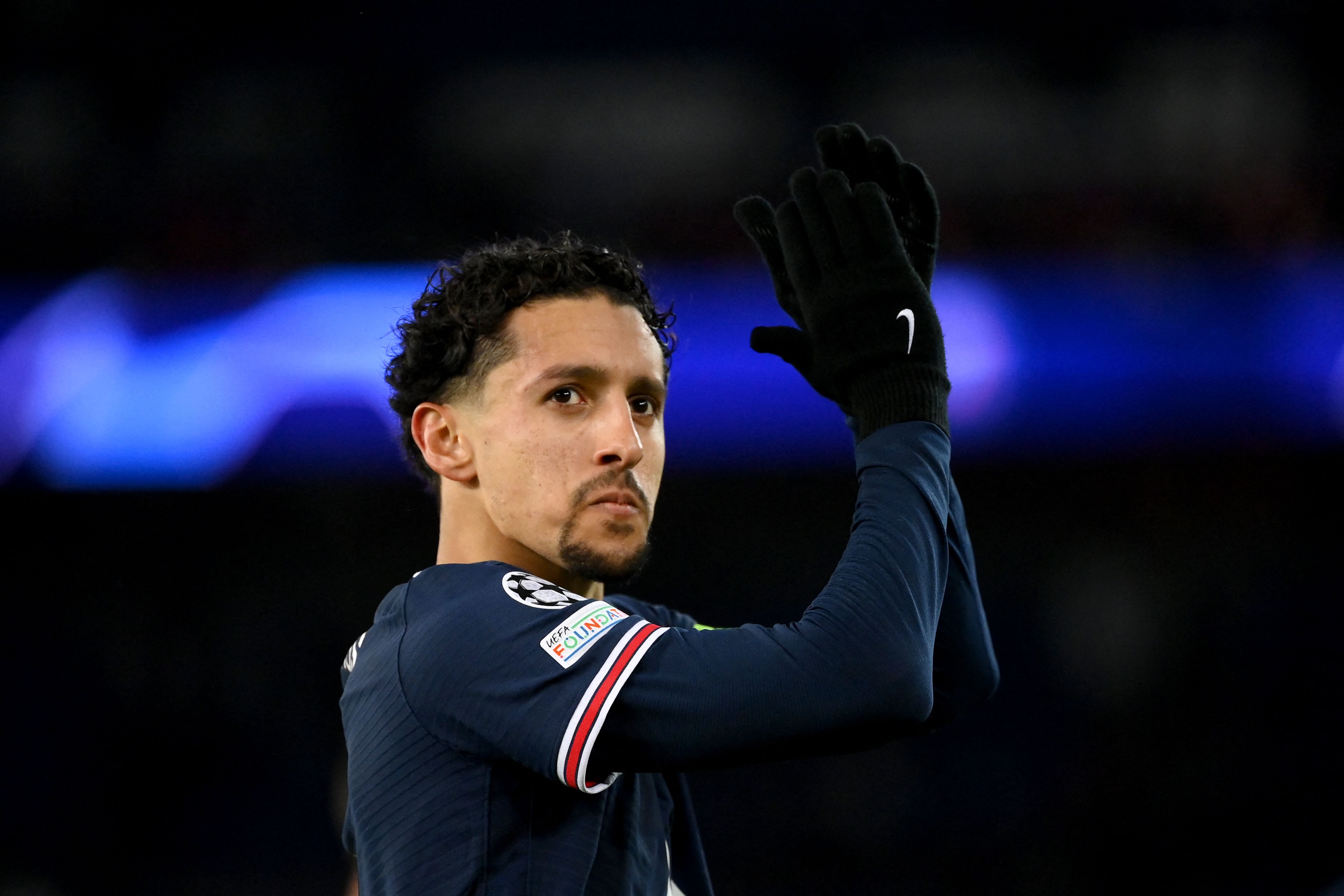 L'Equipe reports that 'Tuchel tired to secure the services of Marquinhos', but their bid was knocked back.

Tuchel worked with Marquinhos during the German's short spell in charge at the Parc des Princes.

But any chance of the Blues going back in for the defender look to have been killed.

Respected journalist Fabrizio Romano posted on Twitter that the 27-year-old 'will stay' with PSG.

The two parties are in discussions over a new contract to either June 2026 or 2027.

It will include Champions League and Ligue 1 bonuses to tempt the 64-cap Brazil international.

Most decorated XI in Euro history including Messi & Giggs, but no Ronaldo

Chelsea could well be forced into the transfer market in summer with FOUR senior defenders out of contract.

Antonio Rudiger appears determined to leave Stamford Bridge on a free transfer, with the likes of Real Madrid and Paris Saint-Germain circling.

Thiago Silva has been holding on-off talks about a possible return to boyhood club Fluminense.

Cesar Azpilicueta looks to be heading to Barcelona as new boss Xavi wants experience to add to his raft of talented youngsters.

But one defender who could be staying in West London is Andreas Christensen.

Chelsea are confident of tying him down to a new deal soon despite interest from Barca and AC Milan.