CHELSEA could reportedly recall Tammy Abraham from Aston Villa at the end of the season to solve their striker crisis.

With a two-window transfer ban looming and Gonzalo Higuain failing to produce the goods, Maurizio Sarri could call up the 21-year-old to his first-team. 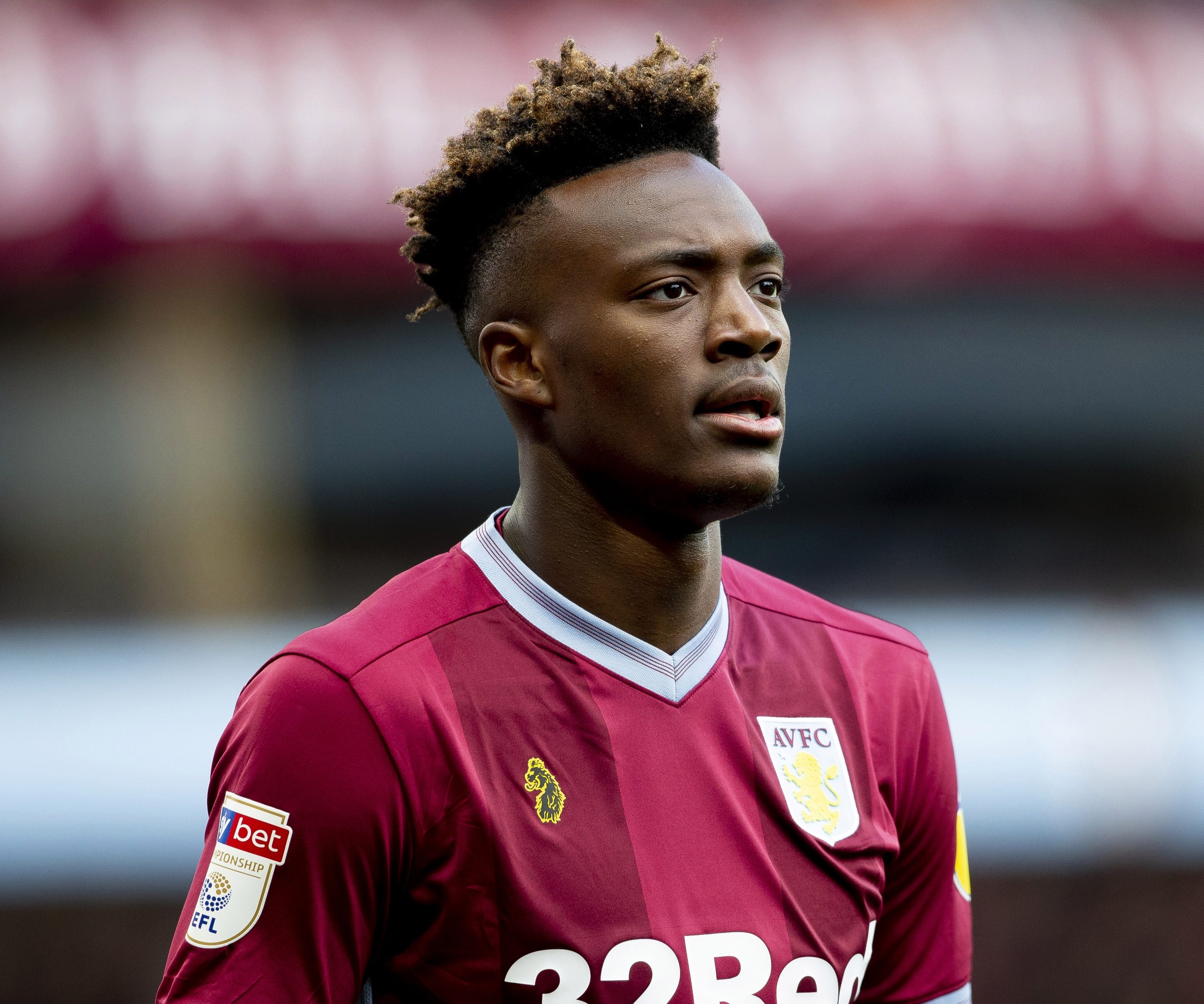 According to Football London, Chelsea could bring the English star back to Stamford Bridge for the 2019/20 season.

Abraham has been with Chelsea since the age of eight, but has only made three appearances for the senior squad.

He was shipped out on loan to Bristol City in 2016 – where he scored 26 goals in his debut campaign.

The striker then scored five times in 31 Premier League games for Swansea before he joined Villa on loan in August 2018.

And he has proved he is worthy of a spot in Chelsea's squad with 24 goals and two assists for the Championship side this season.

Sarri will be in desperate need of attacking reinforcements this summer with Higuain set to be sent back to Juventus.

The experienced Argentine has scored just three goals since he joined the Blues on loan in January.

Fellow striker Olivier Giroud has also admitted he will walk away from the club if he is not guaranteed game time.

But the Blues were banned from signing any players for a year after being found guilty of breaching Fifa rules over 29 youth players.

Sarri's side will appeal the ban, but failing that, the Italian will have to look for homegrown talent within the Chelsea ranks.

SunSport have taken a look at how Chelsea could line-up with a starting XI made up entirely of English whizzkids that currently out on loan.