THE name Charlie Brown is on the lips of top European scouts.

They are not talking about the famous comic-strip character but are wondering how Chelsea picked him up for Peanuts. 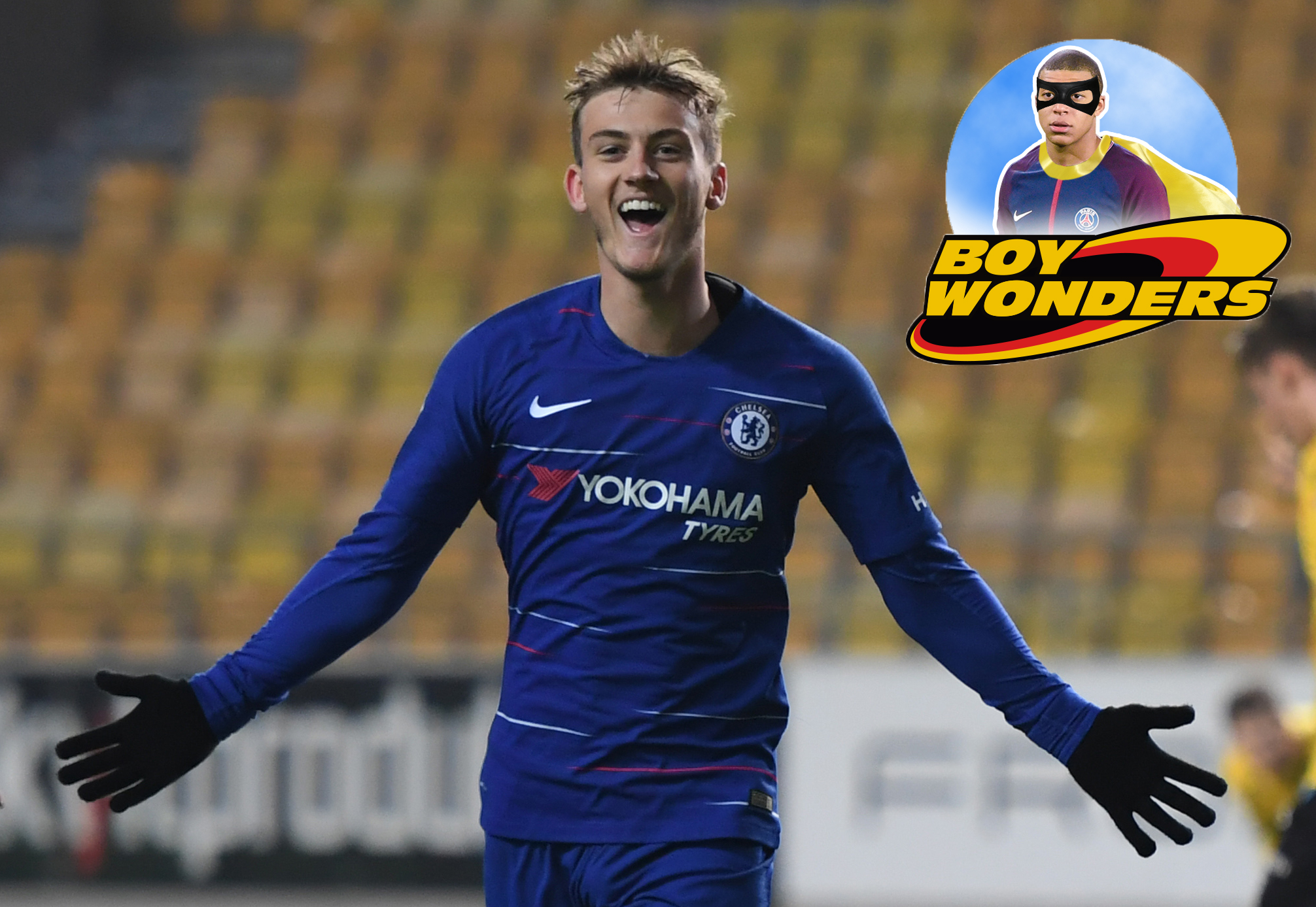 Brown, 19, was top scorer in the UEFA Youth League last season and by some distance with his 11 goals.

His nearest rivals in the goalscoring charts had six each.

His academy team-mate Callum Hudson-Odoi has got plenty of headlines after being targeted by Bayern Munich but he is not the only youngster at Stamford Bridge who has clubs across Europe taking note.

Brown has caught the eye as a left-footed No9 but also technically gifted, which is the type of player clubs moan about there not being enough of.

The Ipswich-born striker started at the Portman Road Academy before getting spotted by Chelsea and moving almost three years ago, with Manchester United, Arsenal and West Ham also monitoring him at the time.

He has quietly become the prospect that scouts are getting excited about when watching Chelsea’s youngsters.

Averaging a goal every 47 minutes against Europe’s best youth teams has boosted hopes he will make the step up to senior football soon.

His form has been enough for Chelsea to hand him a new contract last October, which keeps him at the club for another two seasons. 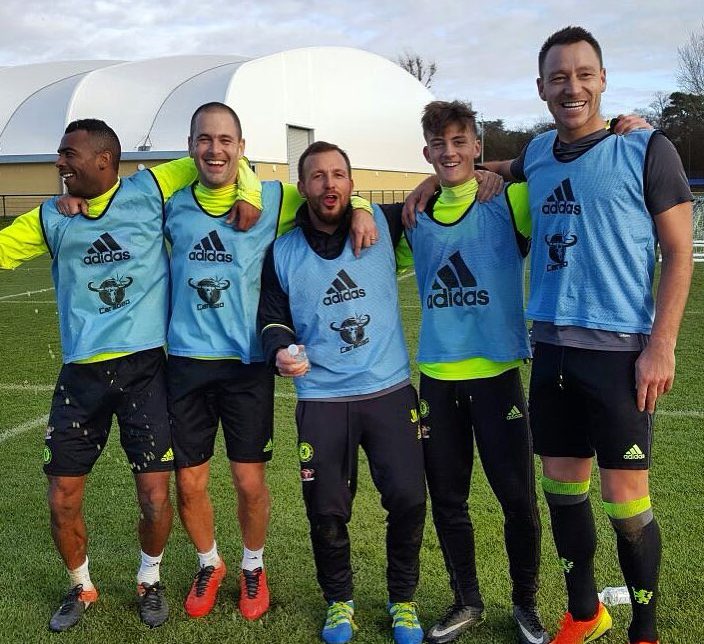 That has not stopped foreign clubs looking at him as the next British youngster to break away from the Premier League like Jadon Sancho at Borussia Dortmund.

For the time being, Chelsea should get more time to weigh up whether he can break into their first team eventually.

Chelsea are expected to receive offers in taking the young striker on loan next season.

But he appears ready to seize his chance if it arises.

His younger brother Zak is currently at the Ipswich Academy – so the Brown name is one to remember. 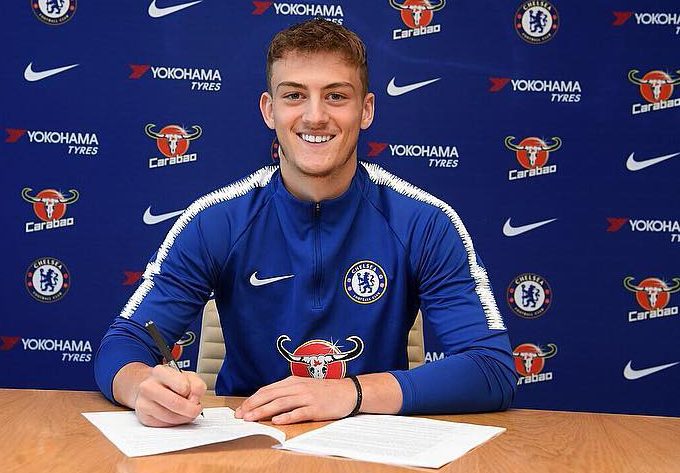