CHELSEA starlet Conor Gallagher is being recalled from his loan spell at Charlton Athletic following an impressive run at The Valley.

It is understood by football.london that the 19-year-old won't remain at Stamford Bridge but will instead be sent out on another six-month loan. 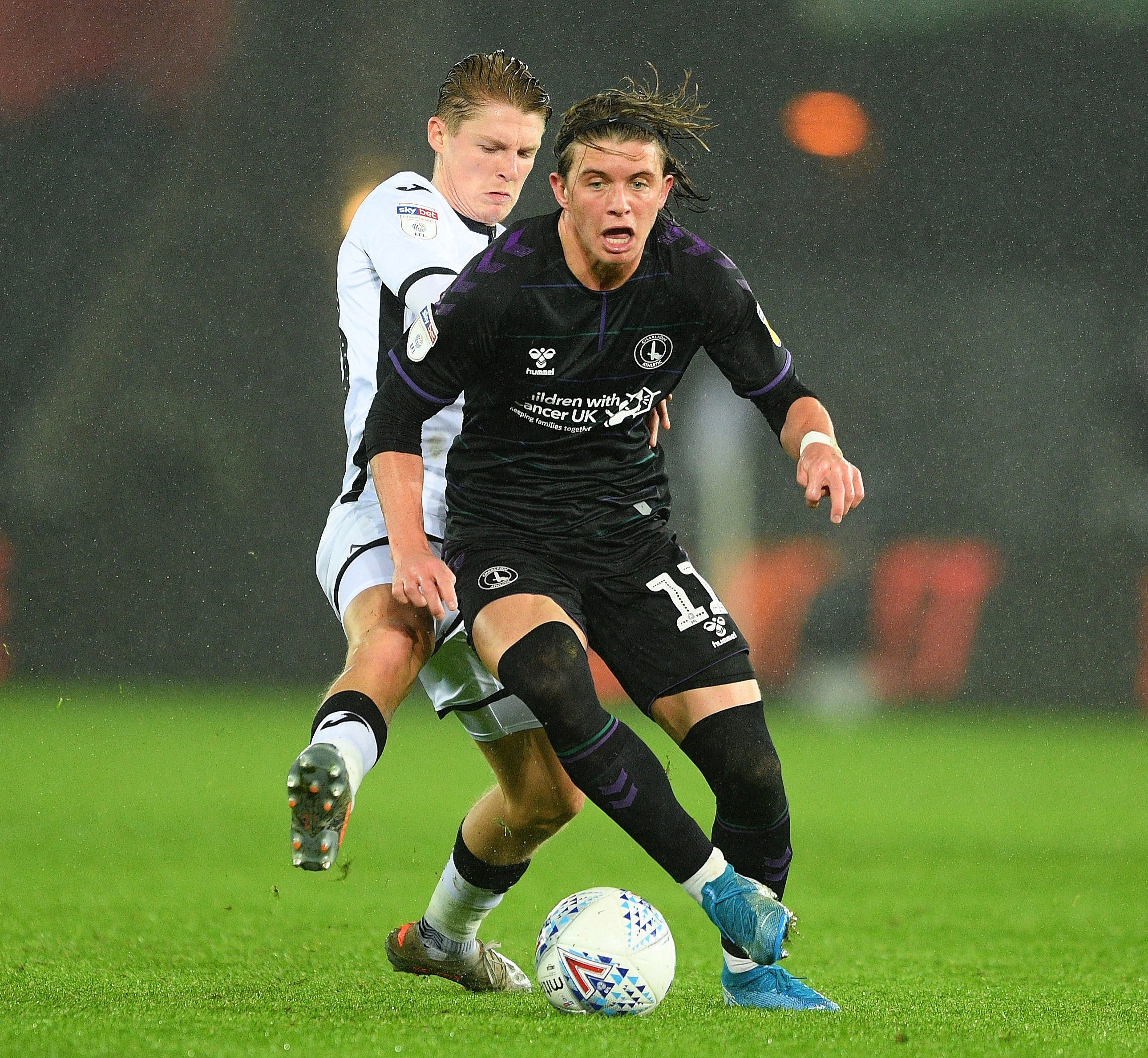 Aston Villa are among those interested in the Chelsea academy player of the year – who is ahead of Mason Greenwood as the highest scoring teen in English football this season.

Burnley and Norwich City have also been monitoring the youngster, but neither of those are likely to take him on a temporary basis.

Both Premier League sides were interested in a long-term or permanent move for Gallagher – something Chelsea were not prepared to offer.

A host of other clubs have also been rumoured to be interested in the England U21 international, including Rangers, West Brom, Millwall, QPR and Swansea.

Charlton boss Lee Bowyer has admitted that he wanted to keep Gallagher.

And the South London club's director of football Steve Gallen told football.london last week: ''First thing to say is what a good player. We're so pleased with how well he has done.

''Chelsea have been superb in lending him to us.

''It's a season-long loan and we've had different people come in from Chelsea over the past few months and they are very, very pleased with their progress.

"And so we want to keep him until the end of the season.

''But of course he is a Chelsea player and there is a recall in January so they can call him back''.

And the stats show why Chelsea want him back – even if it is just to move him on to a top flight club for the rest of the year.

Gallagher is the highest-scoring youngster in English football this season, with six league goals in 26 games. 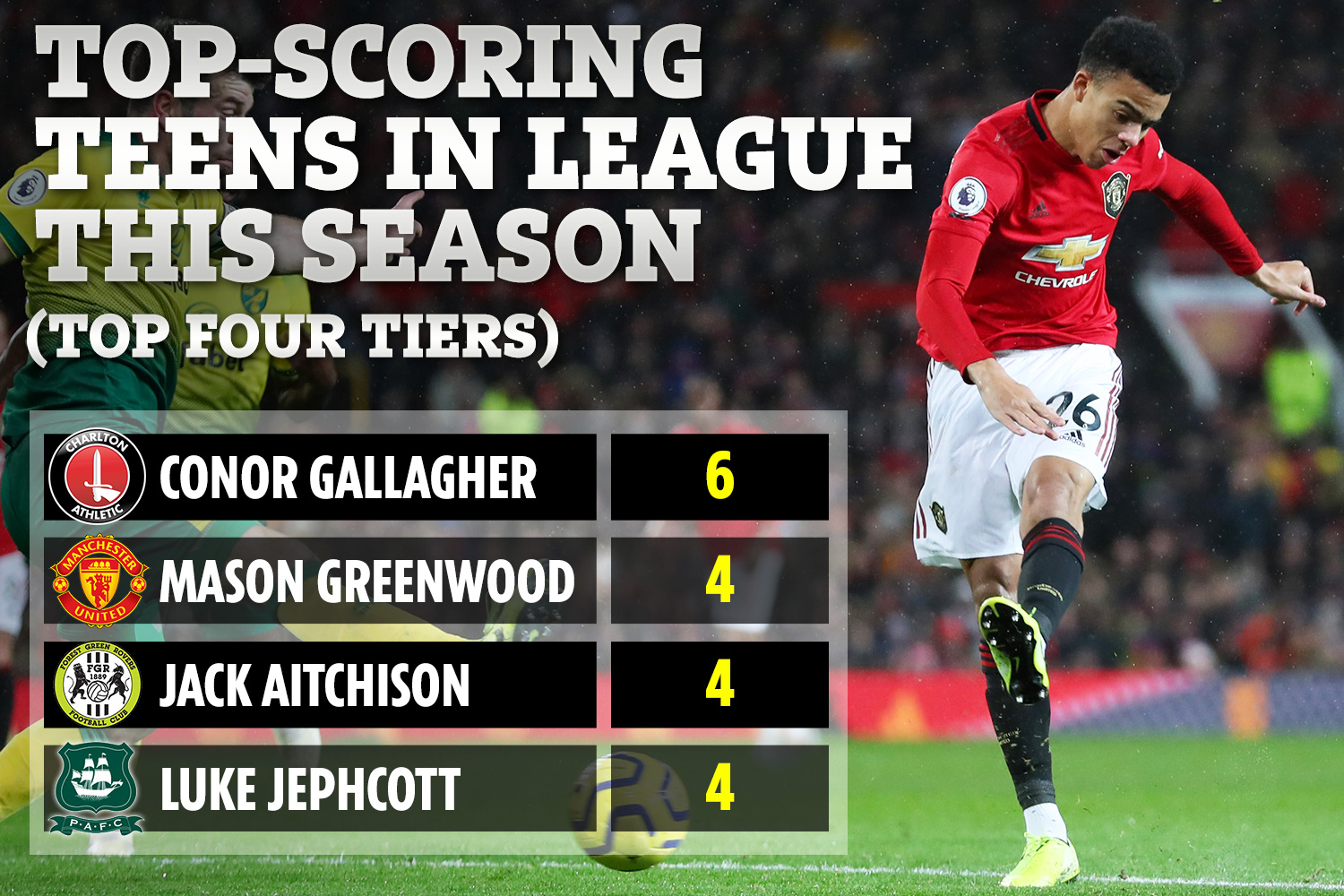