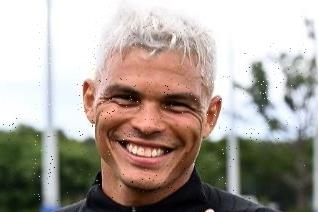 CHELSEA star Thiago Silva has stunned fans by showing off his dramatic new look as he returned to pre-season training.

The Brazilian linked up with his Blues teammates for the first time this summer sporting matching silver hair with Jorginho. 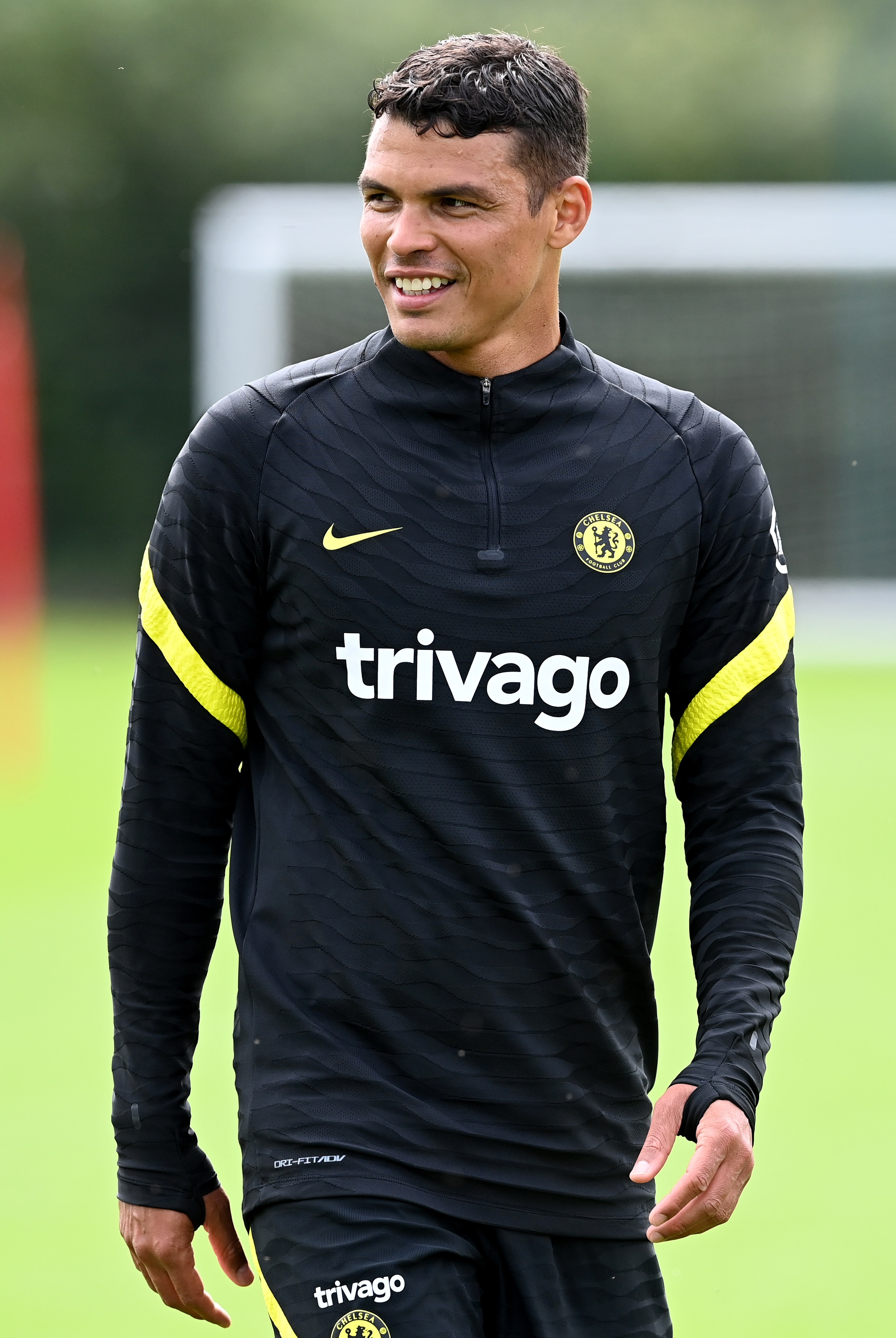 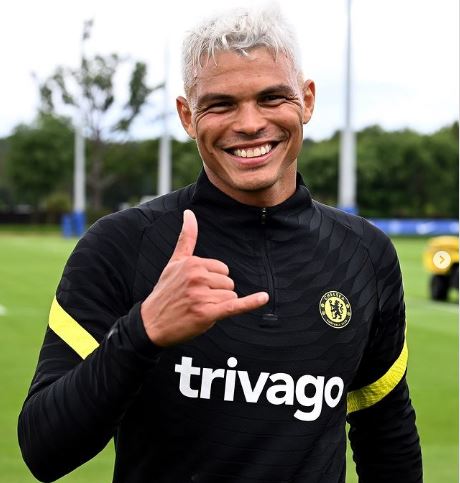 The 36-year-old had enjoyed an extended break over the past month due to his exploits with his country in the Copa America.

And Silva has looked to put Brazil's 1-0 defeat to rivals Argentina in the final behind him with a fresh hairstyle for the new season.

Chelsea fans online were also a big fan of the very appropriate colour the defender chose, with one tweeting: "Embracing the fatherly role."

A third added: "Is this now a trend. Are we now going to finally see Kante grow some hair and then dye it blonde?"

Silva must now be used to whipping Chelsea fans into a frenzy having teased Romelu Lukaku's return to Stamford Bridge this week.

The post, which was captioned 'same vibes', was promptly liked by Blues' veteran centre-back Silva on Instagram.

SunSport previously reported that Inter fans and even directors have protested against owner Steven Zhang over Lukaku's potential exit.

And even manager Simone Inzaghi is said to be fuming by the Belgian's potential switch back to the Premier League.

Lukaku, 28, scored 24 goals in 36 Serie A outings last term under former Chelsea boss Antonio Conte to help his side to the league title.