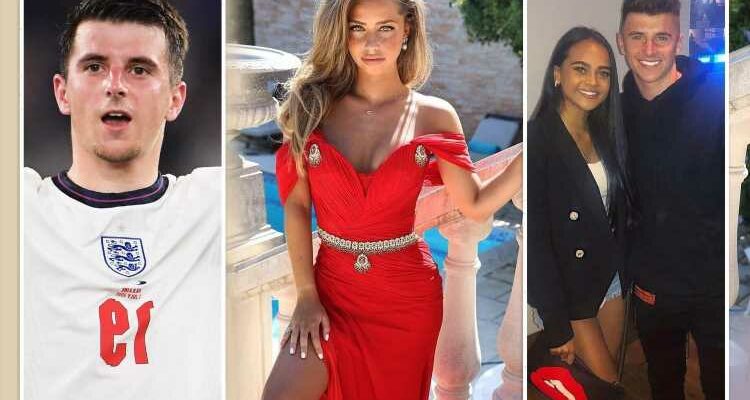 ENGLAND football ace Mason Mount made a mystery trip to Paris after he began following a French-based model online.

The visit took place in the recent international break after the Chelsea star, 22, pulled out of the Three Lions squad. 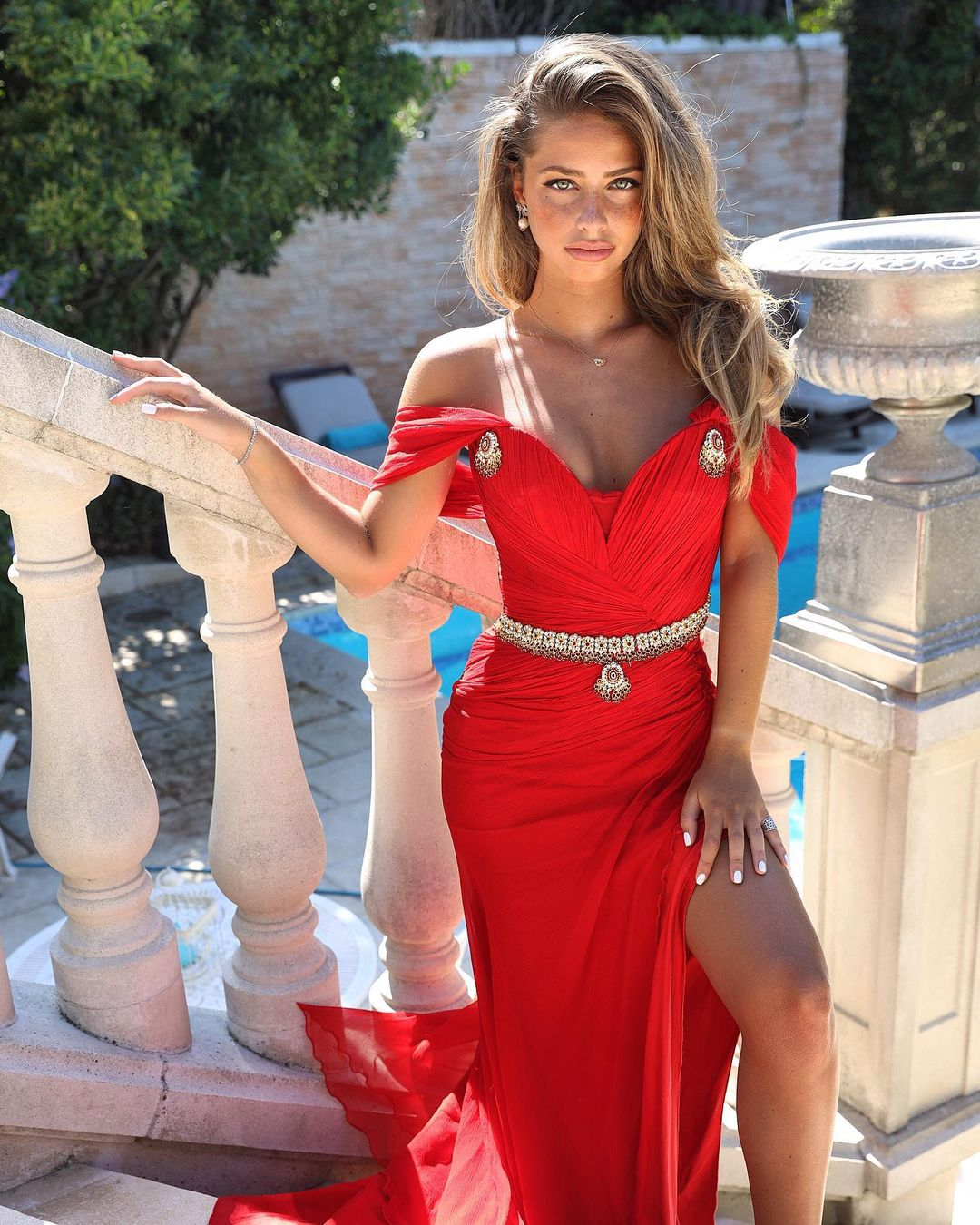 It is not known if he met up with 21-year-old Israeli model Ilanah Cohzn while in France — but the pair recently started following each other on Instagram.

He had been suffering from a wisdom tooth infection.

The midfielder was snapped in Paris on November 14 — including a visit to restaurant and cocktail bar Monak, where he threw his arm around owner Karim Jema.

Mount was in the French capital with a security guard and pal Nathan Wood, who shared footage of their trip with friends.

Their break included a visit to the Eiffel Tower.

Influencer Ilanah has 212,000 Instagram followers and regularly shares snaps of her luxury life.

She has made a trip to London in recent weeks.

Their friendship began after Mount split with long-term lover Chloe Wealleans-Watts, 22. They started dating in 2017, but made it official a year later.

Chloe has unfollowed him on Instagram since their split and deleted their photos together.

Monak — close to the Arc de Triomphe — is popular with Paris Saint-Germain footballers including superstar forwards Kylian Mbappé and Neymar.

Open until 2am, it also attracts top models and has a nightclub vibe.

Asked about Mount’s visit to Monak, Mr Jema said: “We do not comment on anyone. We are a restaurant — we keep things private.”

Last night, a source at Chelsea said Mount’s trip had been signed off by the club as it was during the international break. 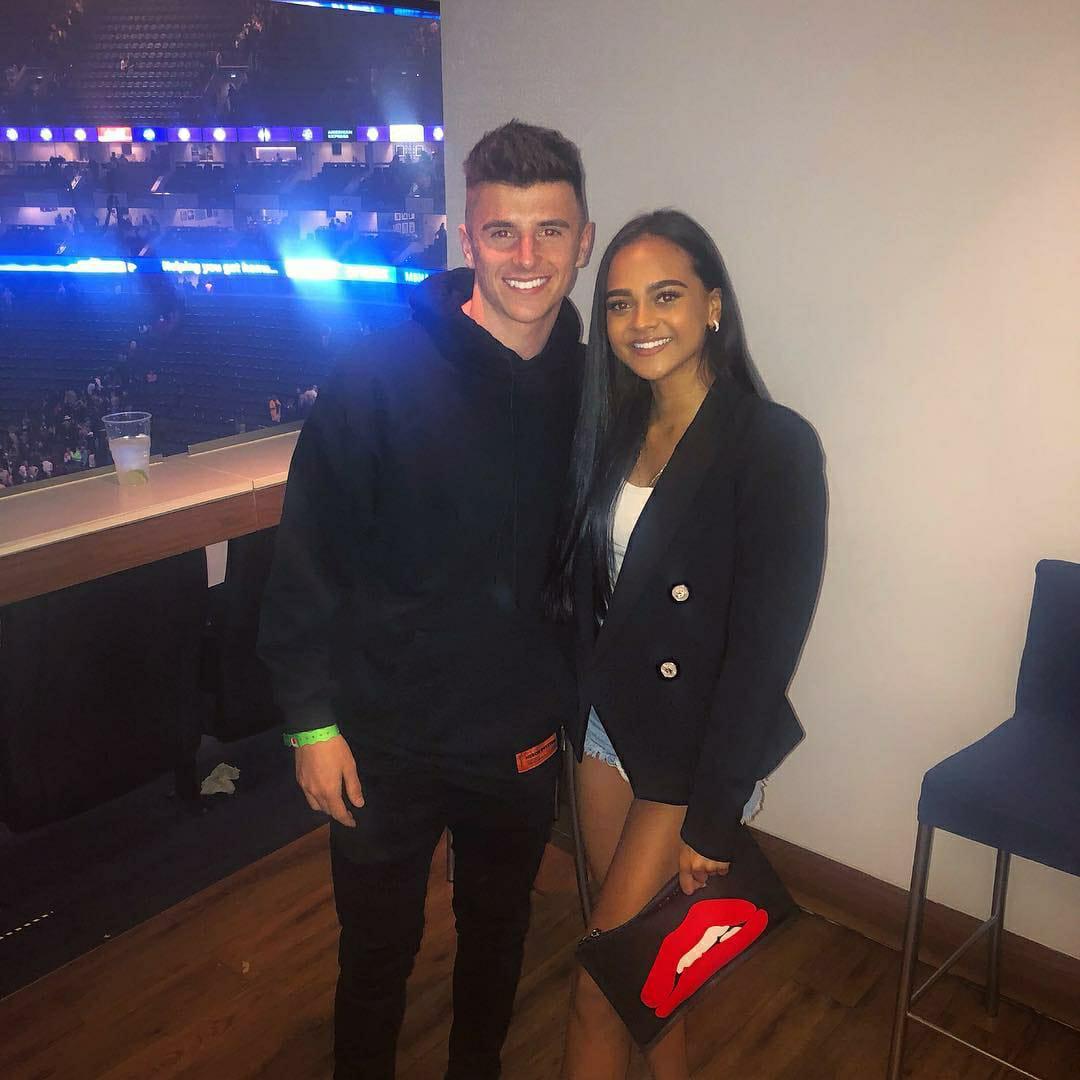 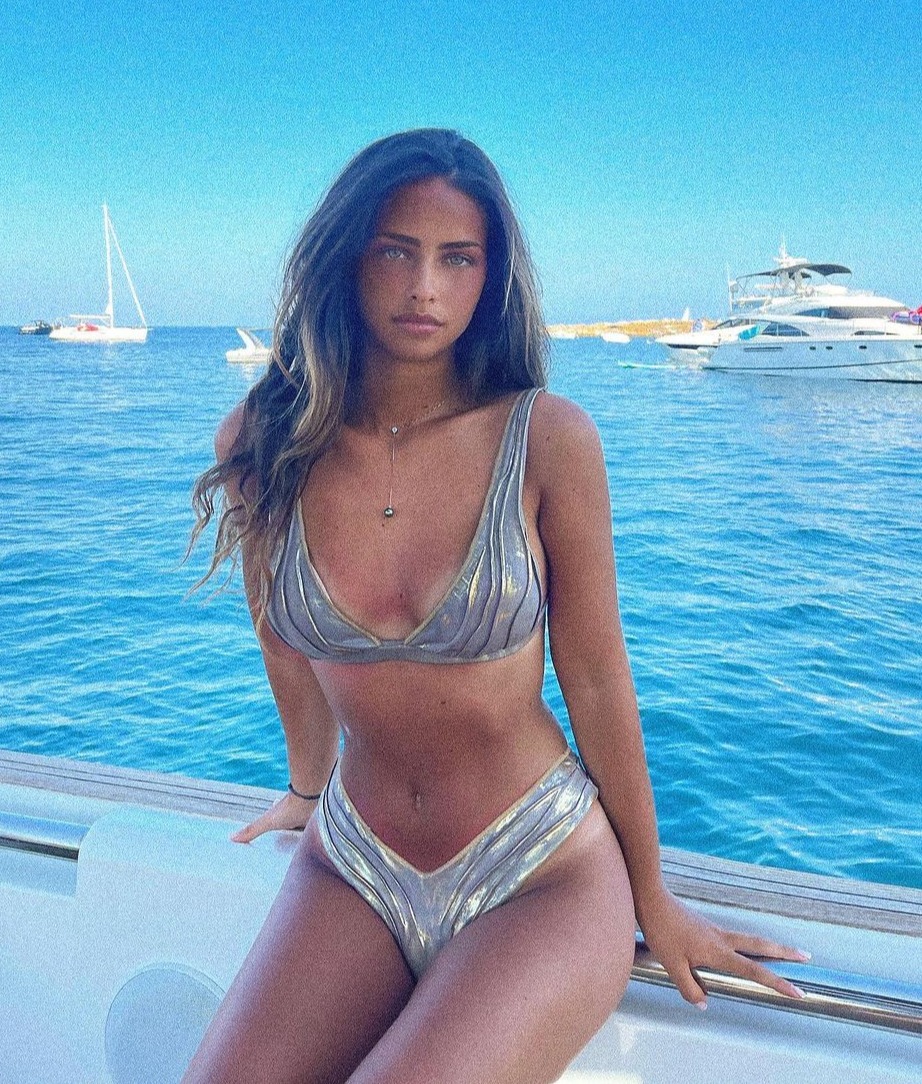