LIVERPOOL are eyeing a shock transfer for Chelsea defender Antonio Rudiger, according to reports.

Frank Lampard is thought to be willing to listen to offers for the 30-cap German after a string of underwhelming performances this season. 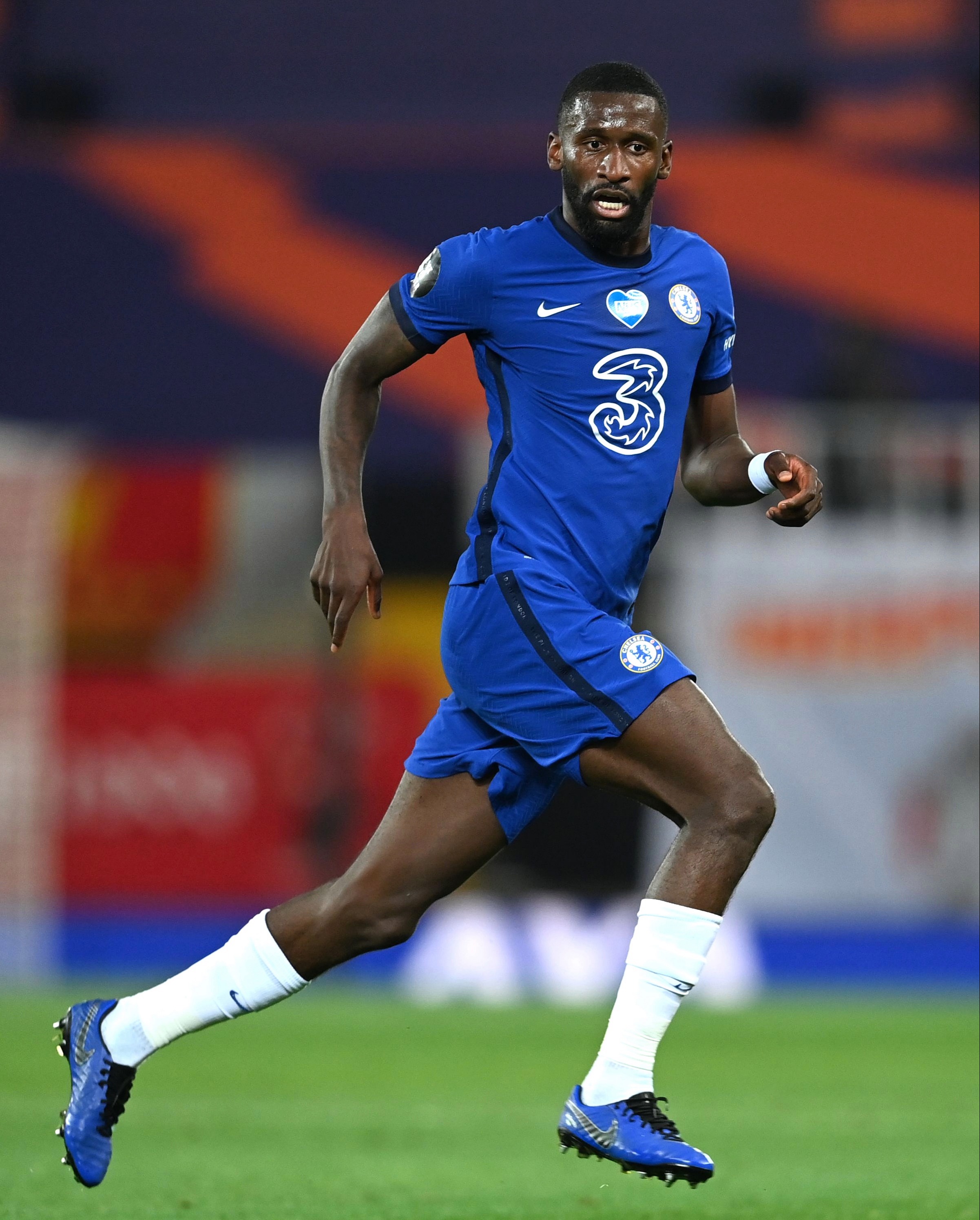 He endured a difficult afternoon in the FA Cup final against Arsenal and then dropped for the 4-1 defeat at Bayern Munich.

But even so, according to Mundo Deportivo, Jurgen Klopp is prepared to make a swoop to land the 27-year-old.

The Reds are keen to bring in another centre-back this summer after selling Dejan Lovren.

That leaves the Anfield boss with Virgil van Dijk, Joe Gomez and Joel Matip as his three senior central defenders.

And it is thought Rudiger is on his radar.

The former Roma man – bought by Chelsea for £31m in 2017 – missed virtually the entire first half of the season with a groin injury but did end up making 19 Premier League starts.

However, he was dropped after a poor performance in the defeat at West Ham and then on his return fluffed his lines at Sheffield United.

But defending proved to be boss Lampard's Achilles heel as the club conceded a whopping 79 goals across all competitions, the most since the 1990/91 campaign.

So any cash raised from the sale of Rudiger could be reinvested in a new defender in West London.

The club have been linked with John Stones, Declan Rice and Ben White, who impressed on loan at Leeds from Brighton.

Rudiger has two years left on his current Stamford Bridge deal and at the moment is not close to signing an extension.

He has played 115 times for the Blues, helping the club lift the FA Cup and Europa League in his first two seasons.