JOSE MOURINHO has a reputation of being one of the best football managers to ever grace the game.

And it is hard to argue that when you look at how successful he has been. 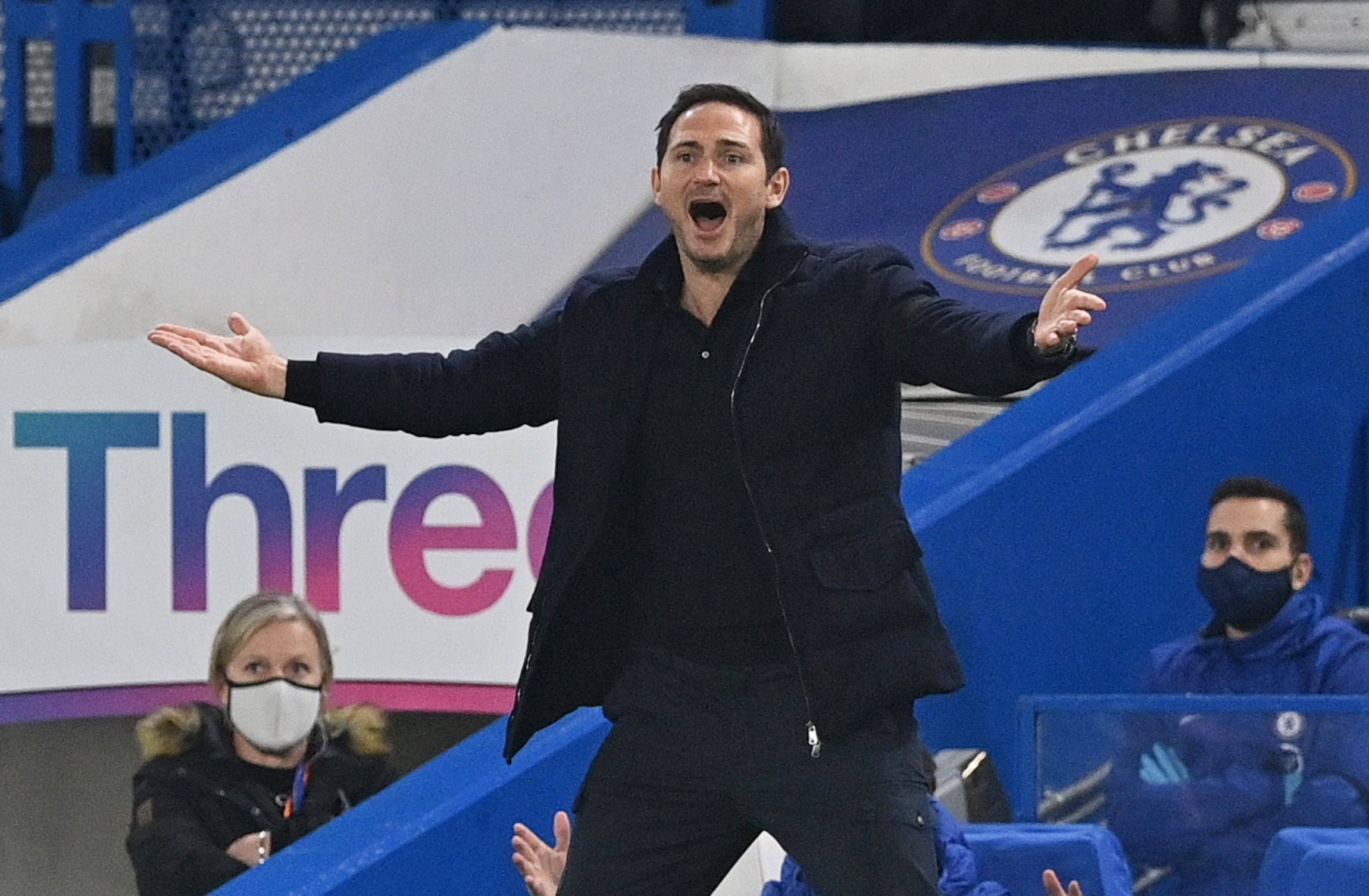 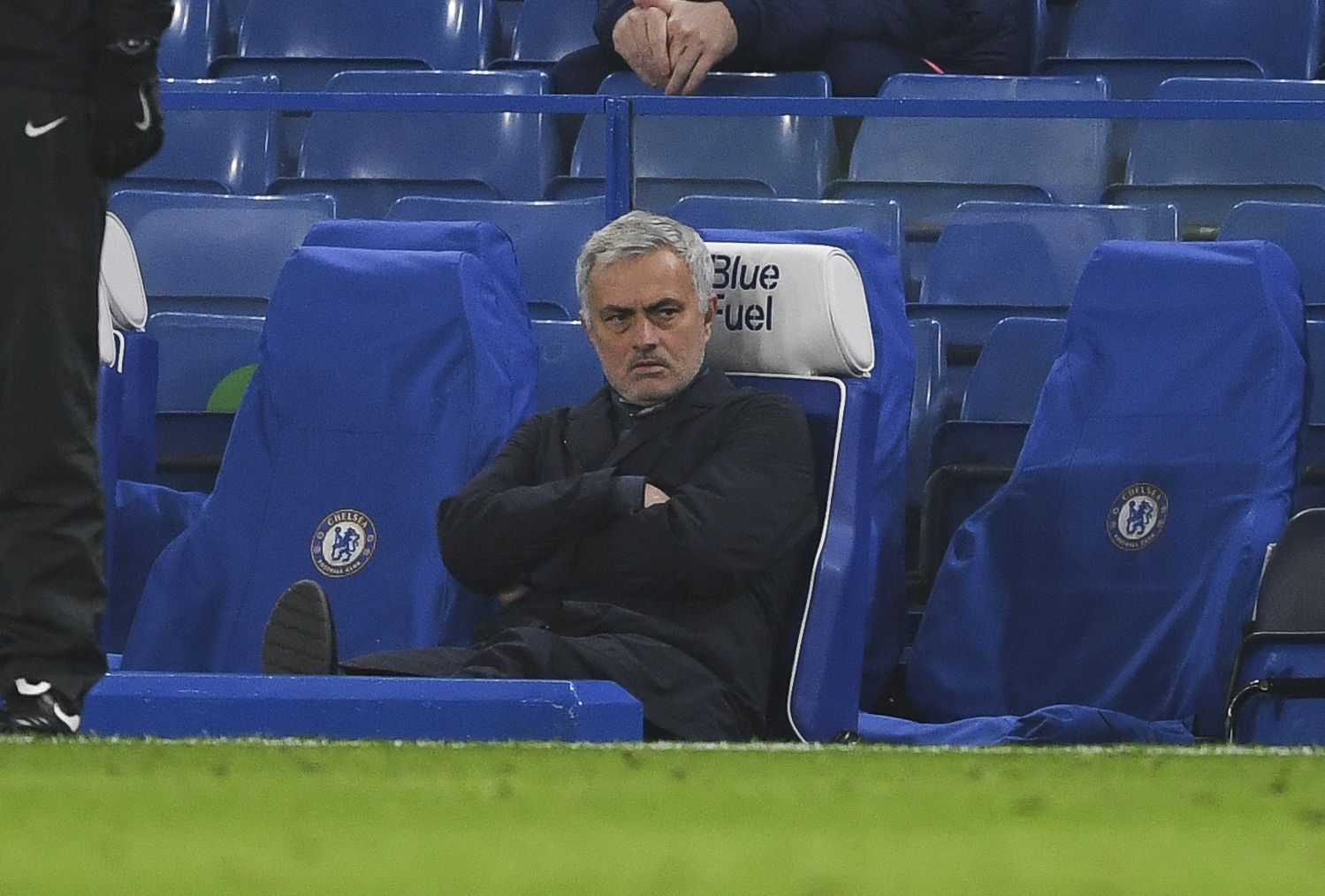 Chelsea know first hand what a great manager he is, having led them to the most successful period of their existence.

However, with Mourinho you can never count on pretty football and this has been no more evident than during his spell with Tottenham.

Chelsea had the lion’s share of possession and completely bossed the game. But Mourinho had a game plan and he stuck to it entirely.

His game plan? Park the bus, defend in numbers in a deep and stubborn low block, and hope for a bit of luck on a counter attack or from a refereeing decision to possibly nick a win.

He is more than content with a draw. This is lovely, if you are happy to watch boring football.

But for Chelsea fans, their only frustration tonight was being unable to smash through Mourinho’s bus and win the game. 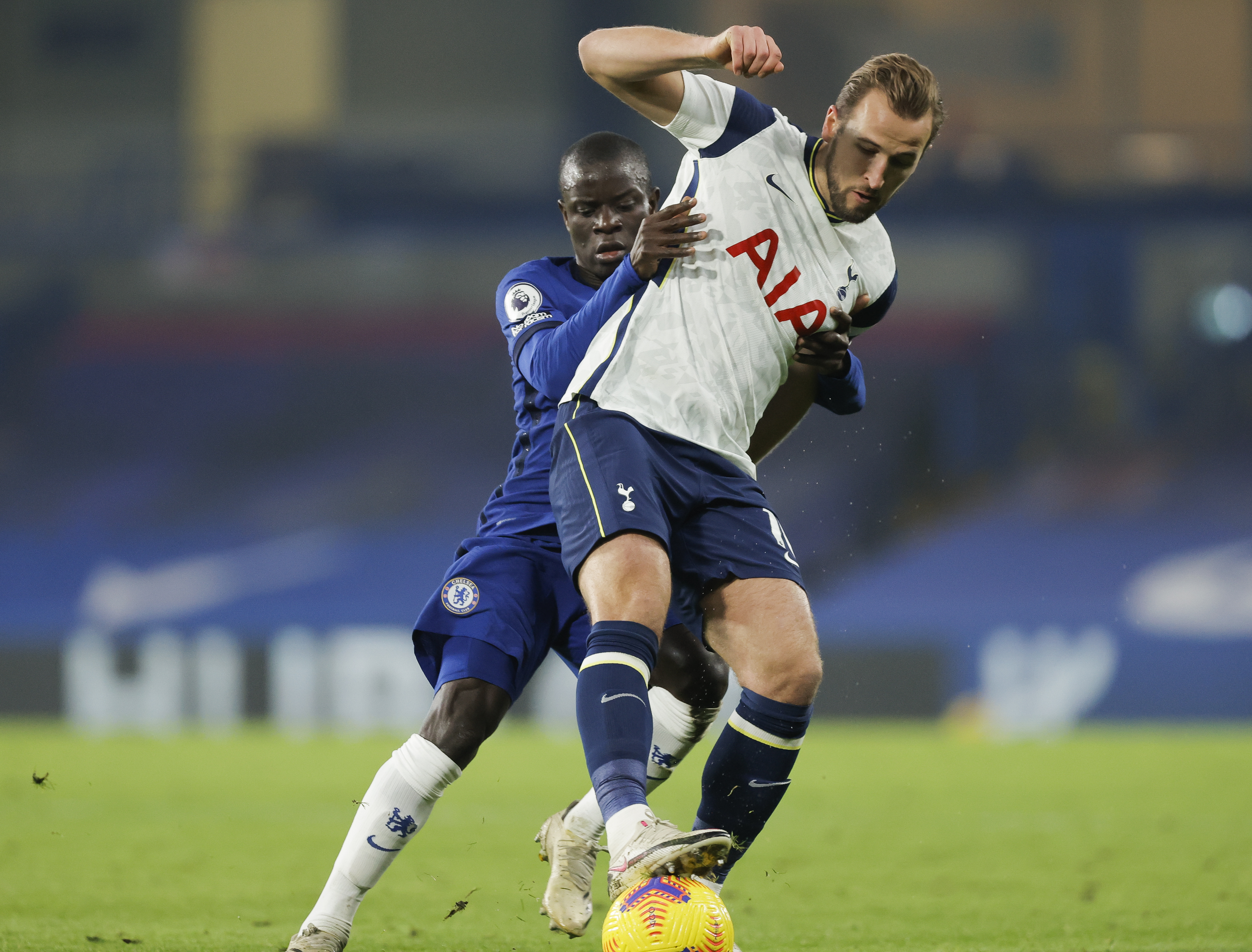 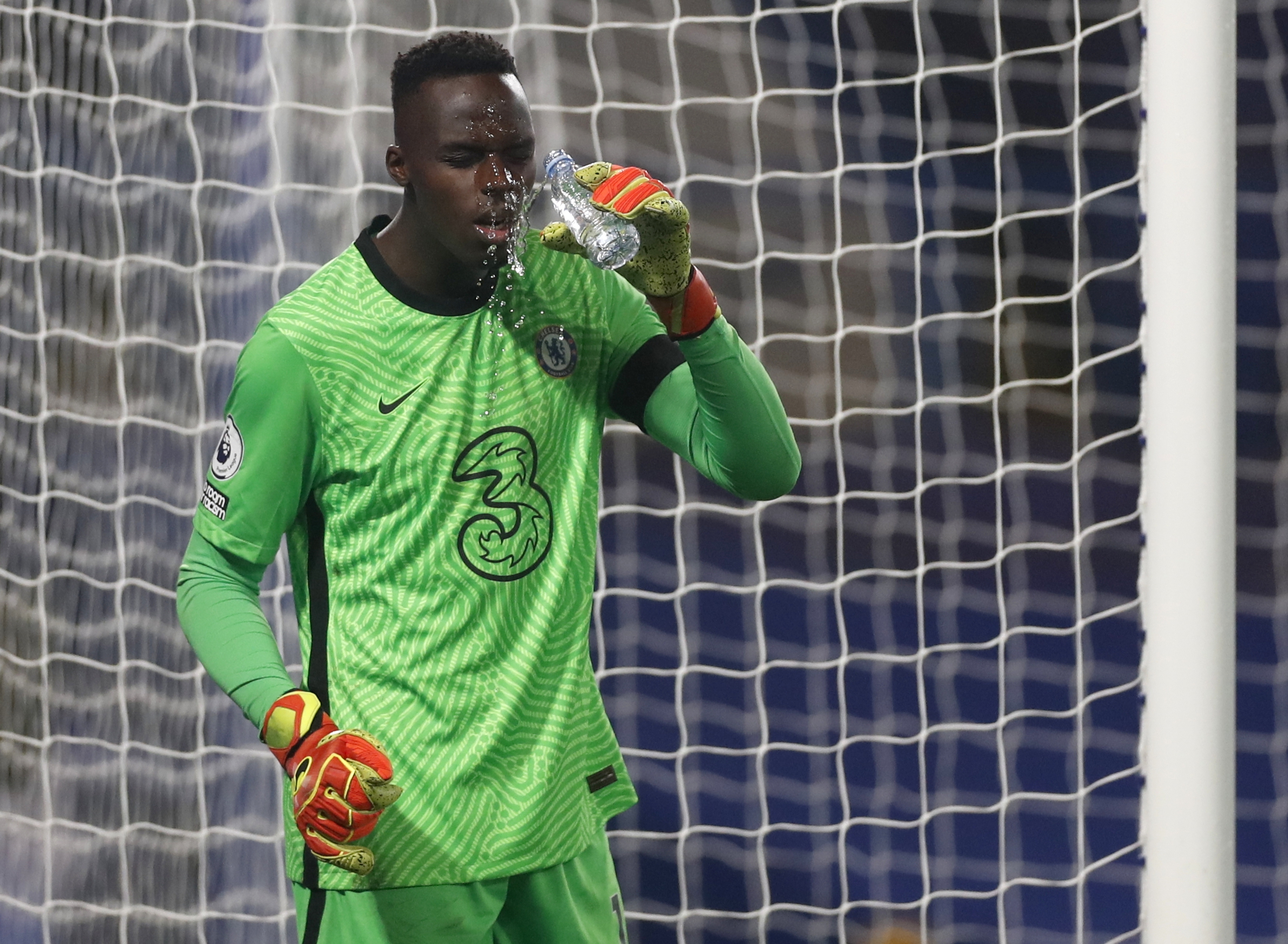 They had plenty of chances to score, and it was a night to forget for Tammy Abraham who missed a number of opportunities

But the Blues didn’t capitalise and as a result, they only have themselves to blame.

Playing against such a negative team and manager is more than frustrating, and not much fun for neutral fans.

But this is Mourinho, this is a Mourinho team, a Mourinho performance, and this is what Spurs fans will have to get used to.

Can they complain yet? No, not really, Spurs are top of the league as it stands.

But as a football fan if you offer me attacking and entertaining football going out to win a match, or defensive bus parking set up to just get a result and hope for the best, I am choosing the first option every day of the week.

But Mourinho will see this as a job well done, and you can’t blame him.

He knows Chelsea are a better team, and he knows he has got a point and stayed top of the league… for now. 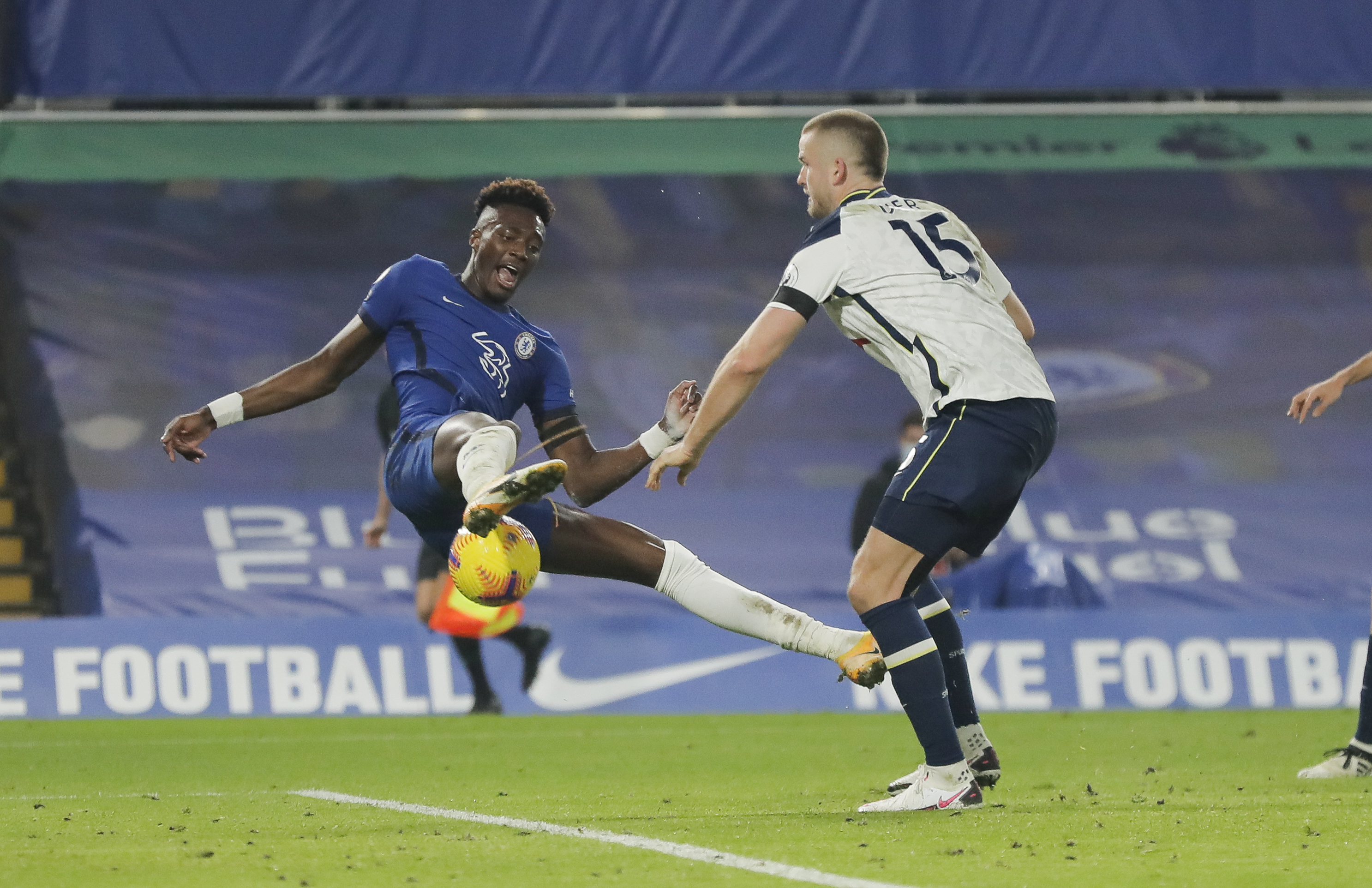 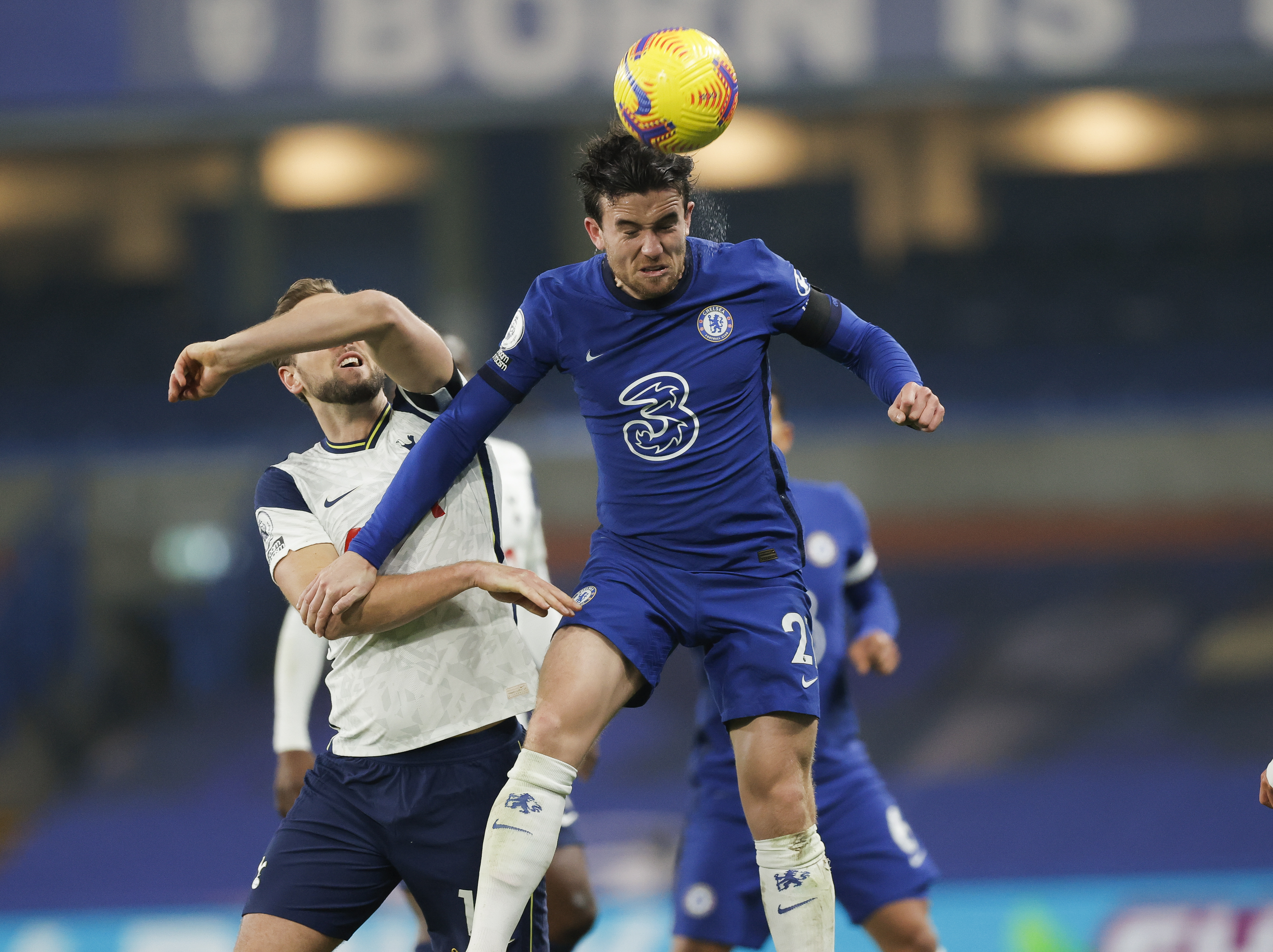 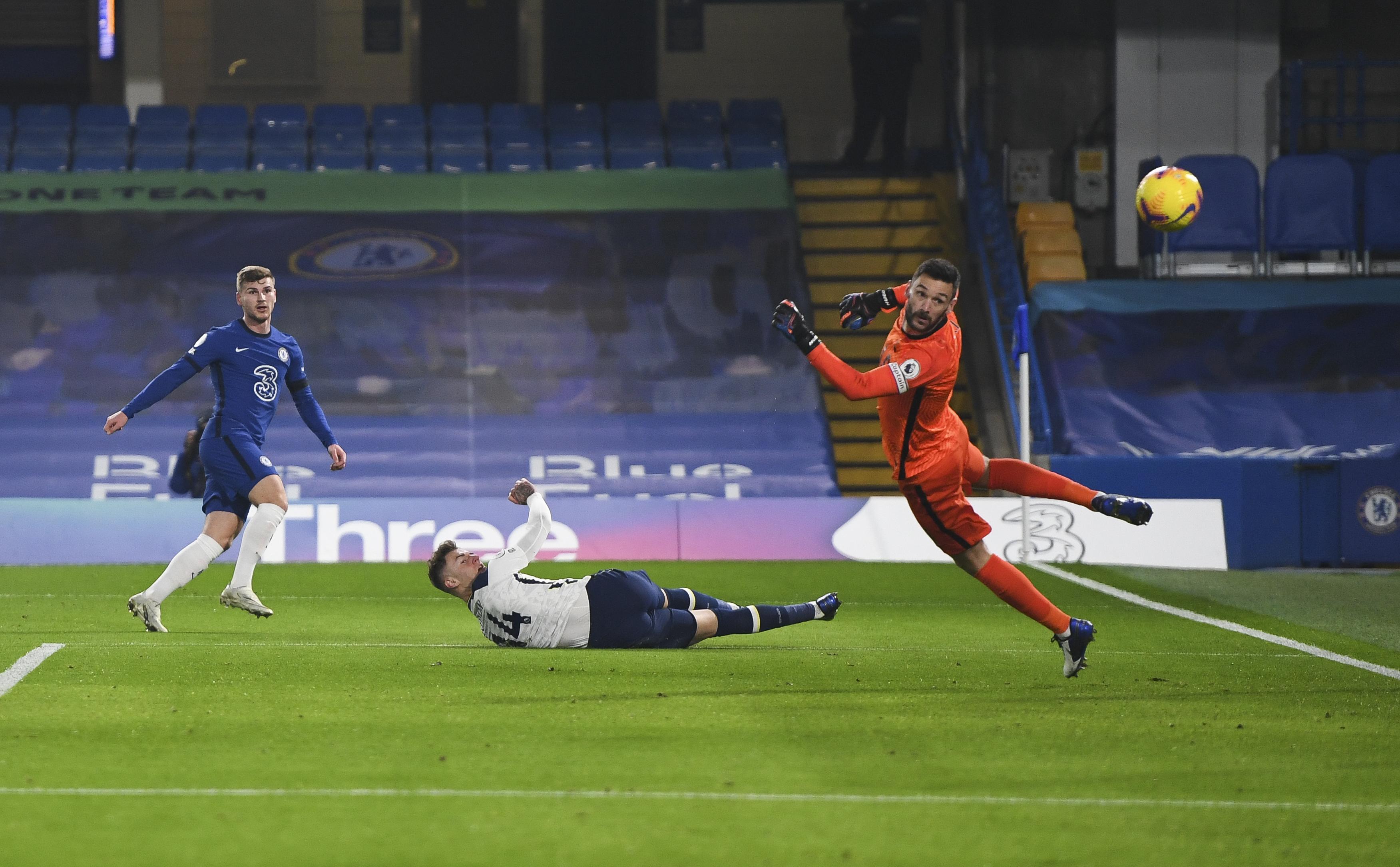