THE Premier League squad lists have been confirmed for the 2022-23 season – and include two stars who fell out with Thomas Tuchel.

Following the end of the transfer window, all 20 clubs submitted their 25-man squads to the league. 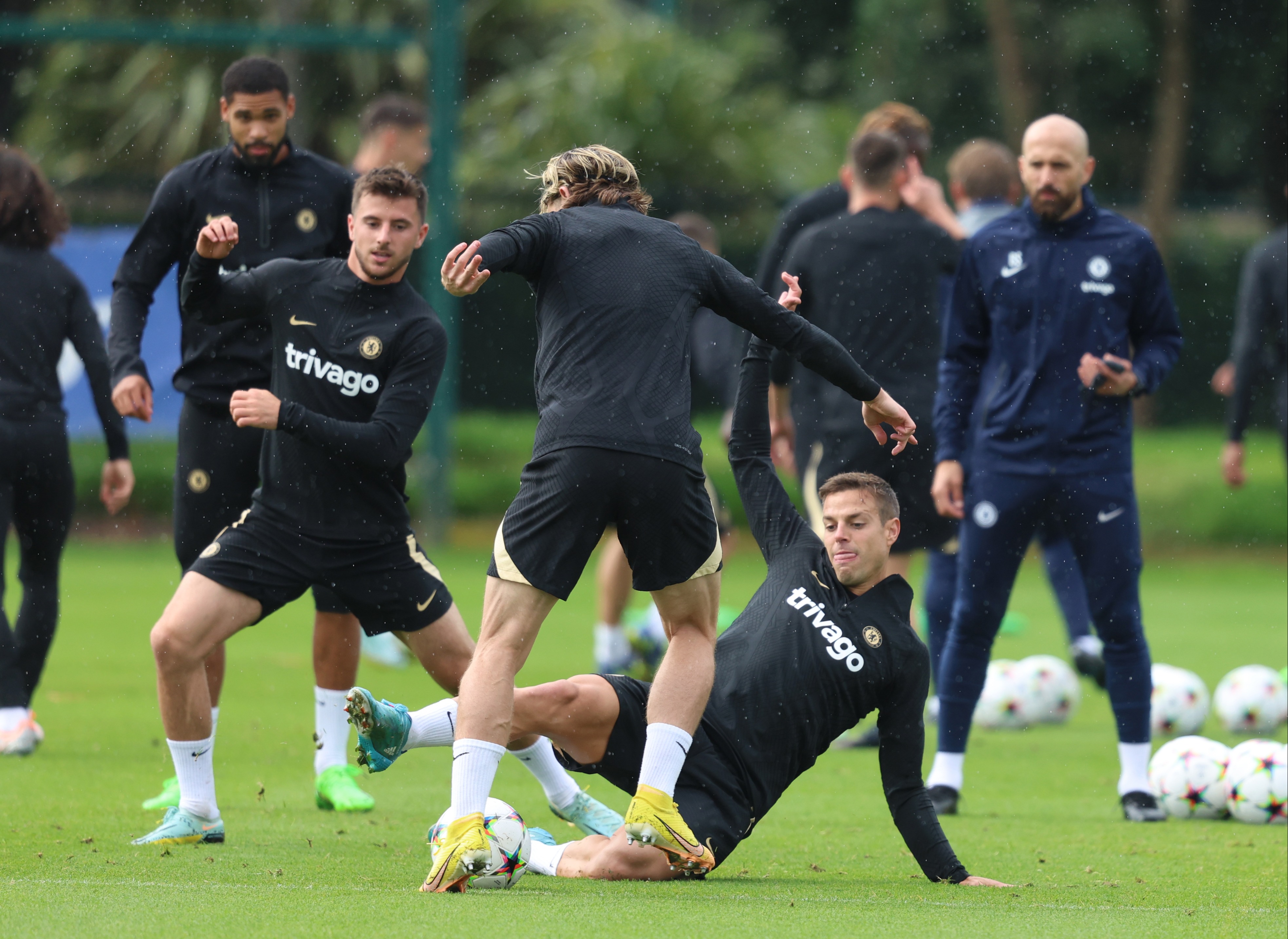 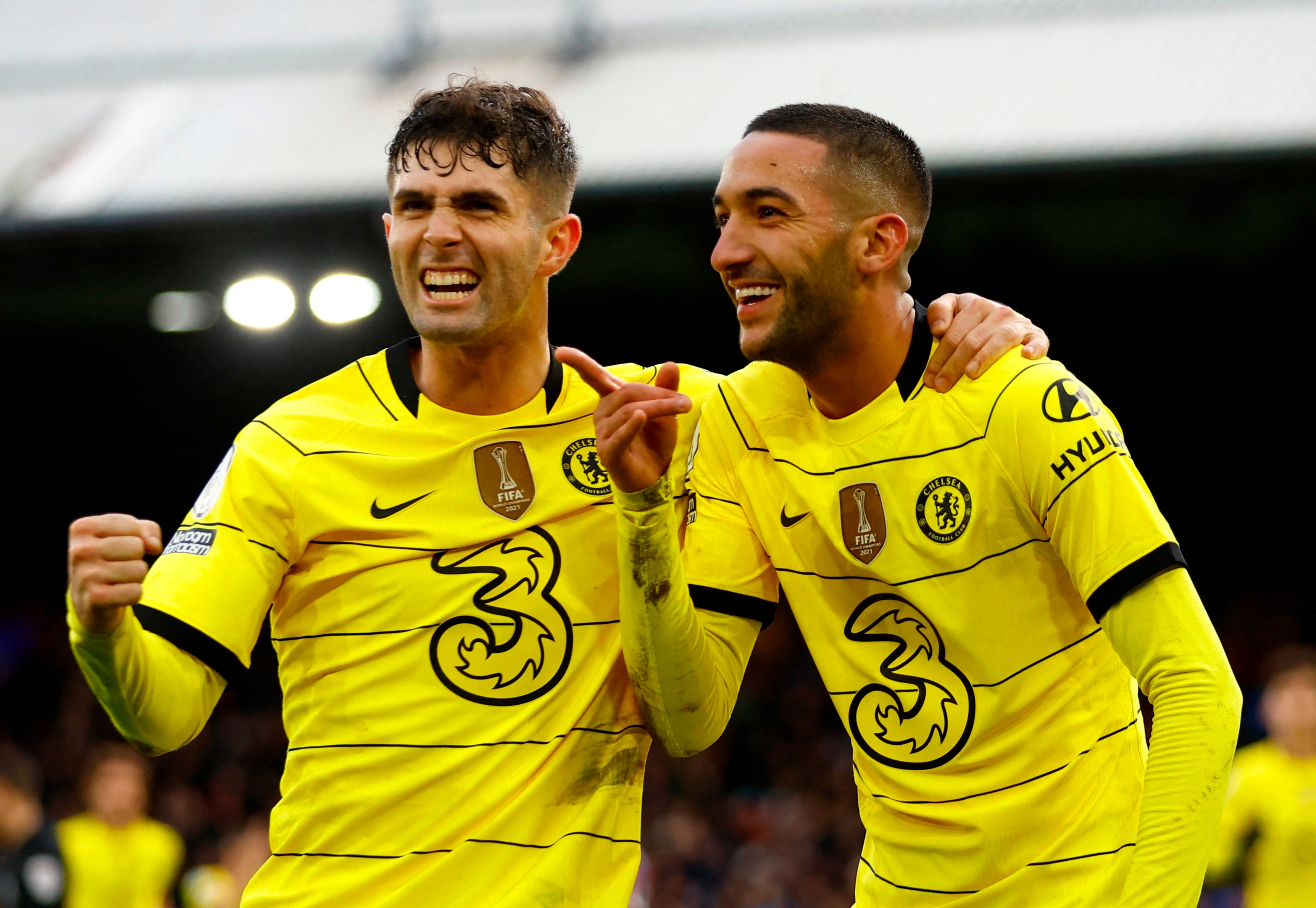 Of these 25, at least eight must be classed as home-grown players.

Meanwhile, the 25 does not include Under-21 stars – for this season that means anyone born on or after January 1, 2001.

There are no major shocks but Chelsea's side features all of their new signings and a pair of players who may have thought they would barely get any Prem action this season.

Hakim Ziyech and Christian Pulisic were both struggling under Tuchel with the pair seemingly at odds with their former boss.

Ziyech was pushed out of the team at the end of last season and almost secured a transfer exit back to Ajax in the summer.

Pulisic also struggled for game time and consistency under the German.

And the American's dad did not help matters when he liked a tweet slamming the ex-Blues boss following the 3-0 defeat at Leeds.

The post read: "Chelsea needs a confident Pulisic. Tuchel is a destroyer of players and of team dynamics.

"Without the ability to build and inspire them, he is only left to discard what he has broken and buy new to only rinse and repeat."

That was not the first sign of tension between the Pulisic family and Tuchel.

In May, dad Mark wrote: "The sad thing is he loves the club, team-mates, and London.

"[Pulisic] puts his heart and soul into being a pro.

"Onwards and upwards my boy… big six months ahead."

But the Champions League-winning coach refused to be affected and hit back: "I am not concerned if the player's father says he does not love me.

"It's a normal thing [for a player to be frustrated]. We have our reasons to go for players in the first XI."

But Ziyech and Pulisic, as well as the likes of Conor Gallagher and Trevoh Chalobah, were given a boost as Tuchel was shown the exit door and Graham Potter appointed as his replacement.

The Premier League list includes all 61 of Chelsea's Under-21 and scholars, meaning Chelsea have a total of a whopping 86 registered players.

Among the 61 are Armando Broja, Carney Chukwuemeka and Harvey Vale.

And because the Premier League use full names, Chelsea's first team – which has the minimum number of eight home-grown players – has Benjamin James Chilwell and Frello Filho Jorge Luiz, aka Jorginho. 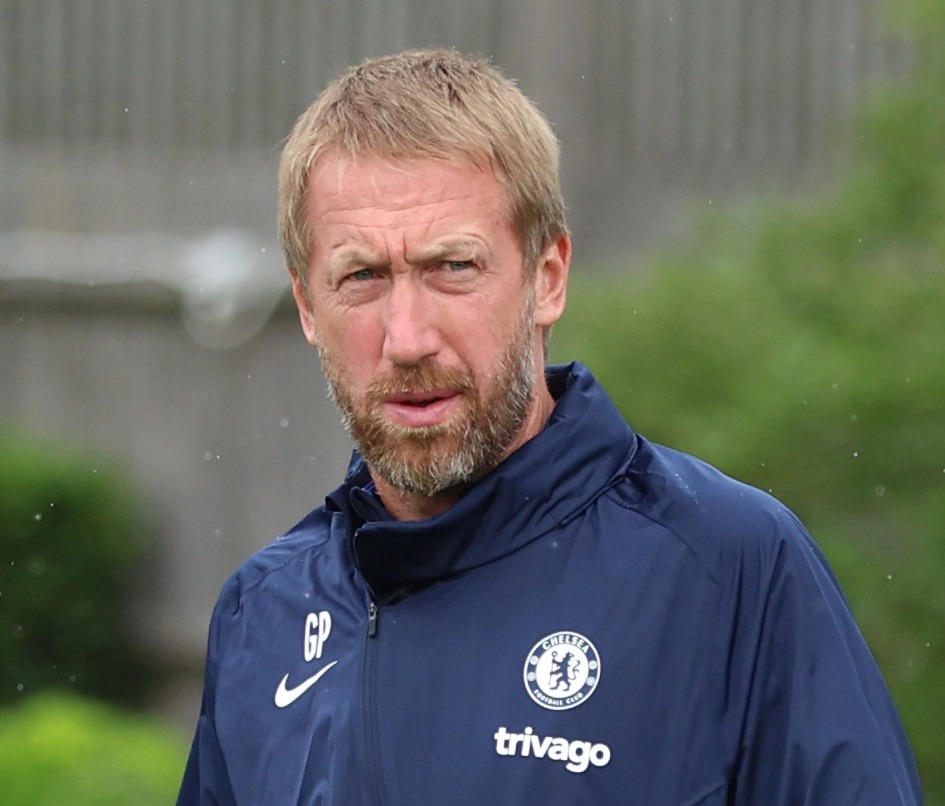