CHELSEA ace Billy Gilmour has had quite an eventful summer which saw him join Norwich on loan and miss Euro 2020 due to Covid-19.

The 20-year-old opened up on the joy of joining the Canaries for the season and the heart-break of missing the Euros for Scotland in an interview with Sky Sports. 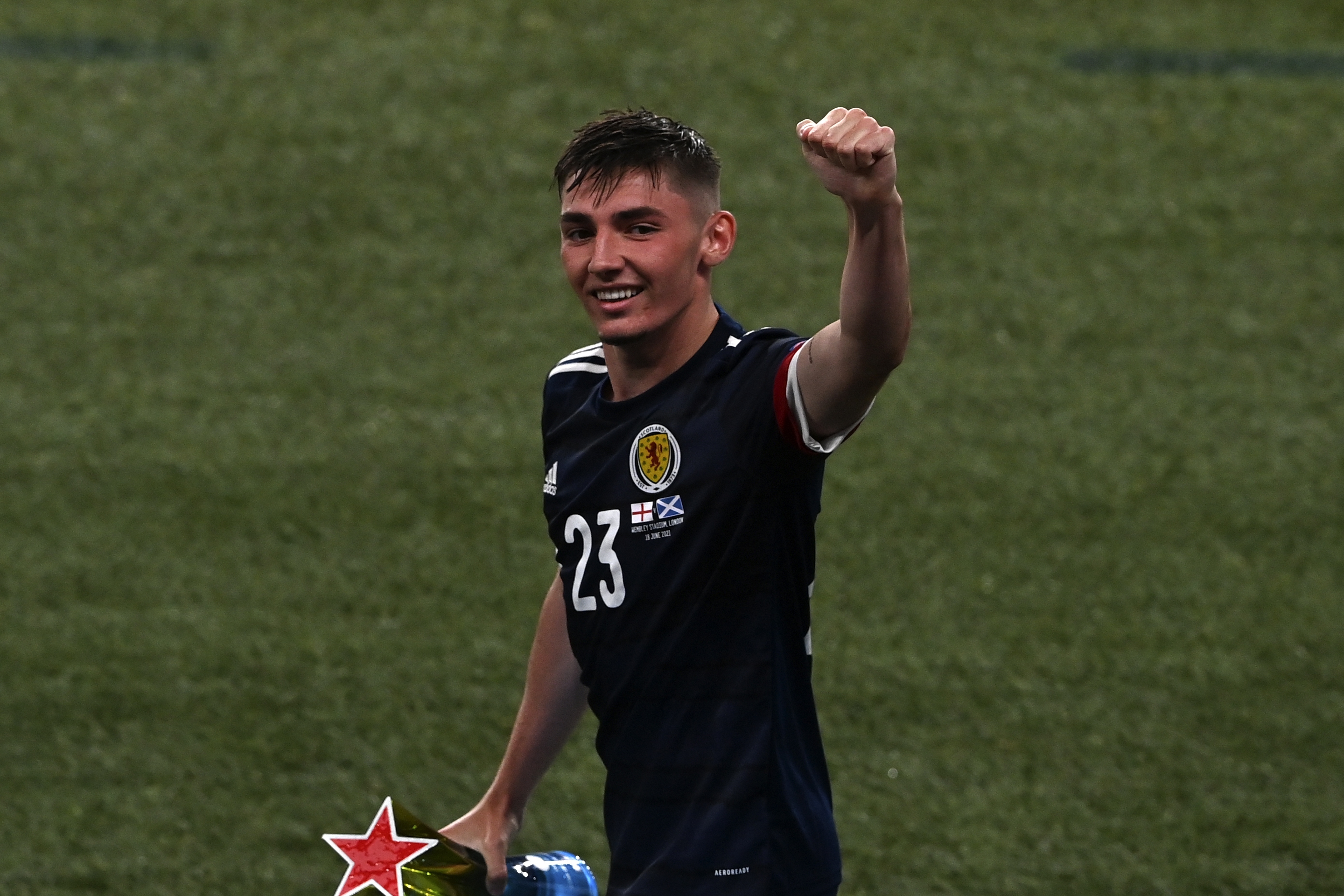 Playing for the Champions League winners is a dream of most youngsters, but Gilmour was eager to leave in order to get regular first team football under his belt.

Something which he knew wasn't going to be possible if he remained at Stamford Bridge.

When speaking about his decision to join Norwich, he said: "That is why I have come here.

"I think the most times that I would play for Chelsea was two games in a row.

"I had to come out and get more experience of first-team football, I need regular football to develop.

And it wasn't just the Canaries who were interested in the Scottish international, Wolves also tried to lure him to Molineux Stadium.

But after having a chat with Norwich boss Daniel Farke, he knew Carrow Road was the right destination for him.

Farke explained his vision for the club and how integral Gilmour was to his plans.

Plus the club's style of play is suited to his strengths, according to Gilmour.

He added: "I had some options but for me Norwich was first choice. I came here, spoke to the boss, and everything he said sounded really good.

"The way he wants to play, the way he sees me fitting in. That was what made my choice easier to come to Norwich.

"Norwich play football that suits my style, playing out from the back and wanting to keep the ball.

"For me, this was the perfect opportunity. This is my kind of style of play where I want to play out, get on the ball and make things happen.

"It just depends on the formation. He has been really good with me and I am learning under him every day."

Scottish national and Norwich skipper Grant Hanley also gave Gilmour a nudge to join him at the club while they were on international duty.

Gilmour revealed: "While I was on international duty, I was asking Grant, 'What's it like? What's the style? What's the boss like?

"What are the boys like?' I was just constantly peppering him with questions.

"He was just honest with me. Everything he told me was really good."

But unfortunately the pair didn't get to bond further as Gilmour was booted off the Scotland team after catching Covid just days after their match against England in the group stages of the Euros.

This was hard for Gilmour to stomach as he felt fine to play despite contracting the killer virus.

He said: "It was very difficult, To wake up and find that I had Covid, it was annoying because I felt fine.

"It was not the best ending to what was meant to be a good summer."