Blues chairman Bruce Buck has also taken the chance to criticise Tottenham fans that use the "Y-word" about themselves. 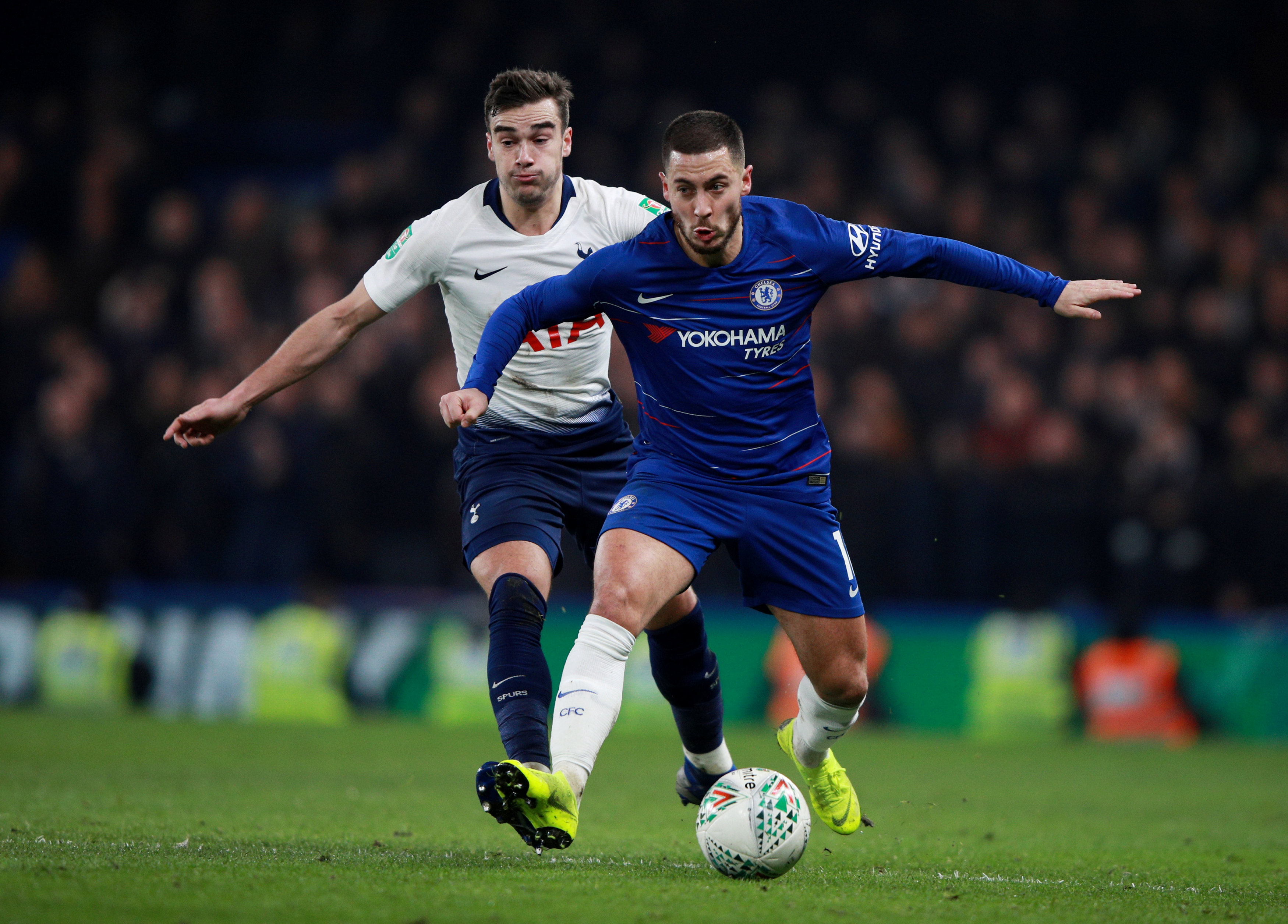 In previous meetings between the two clubs, Chelsea fans have been slated for using chants that include the derogatory term.

The Blues have released a statement to urge their fans to "support the team in the right way" at Stamford Bridge.

It read: "The team enjoyed fantastic support at our home match against Tottenham in the Carabao Cup semi-final second leg last month.

"With the brilliant atmosphere at the Bridge driving the players of success on a dramatic night, and we would like to once again thank our fans and remind supporters to keep support positive. 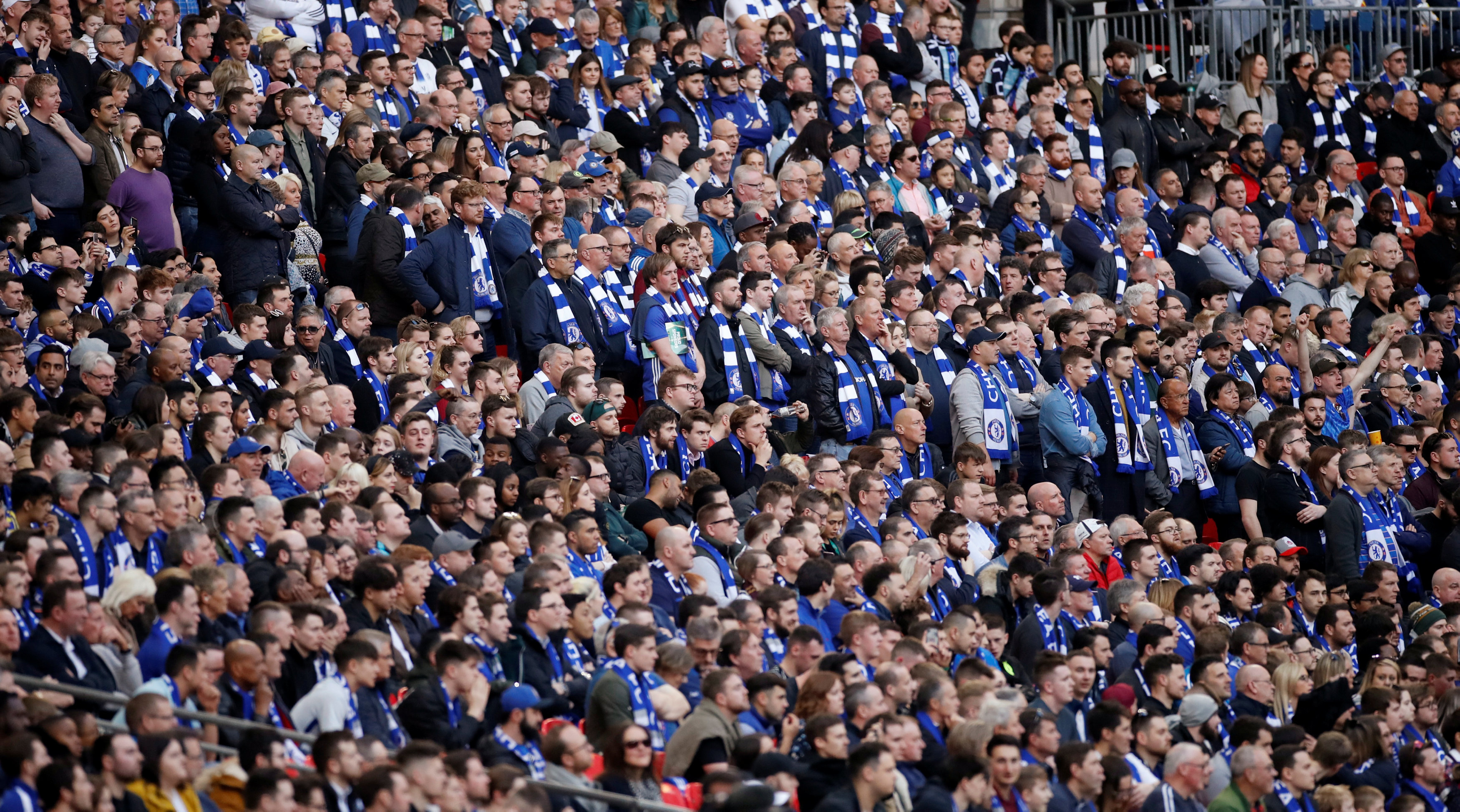 "A small minority of Chelsea supporters have in the past tarnished this derby by using anti-Semitic chanting, noises and gestures, including the Y-word, offering the justification of opposition fans using those terms as a form of identity.

"We have repeatedly made our stance on this clear – there is no place for such behaviour at Chelsea Football Club.

"Such actions or language have no place anywhere in football or society and everybody at Chelsea is proud to be part of a diverse club.

"Our players, staff, fans and visitors come from a wide range of backgrounds, including the Jewish community. 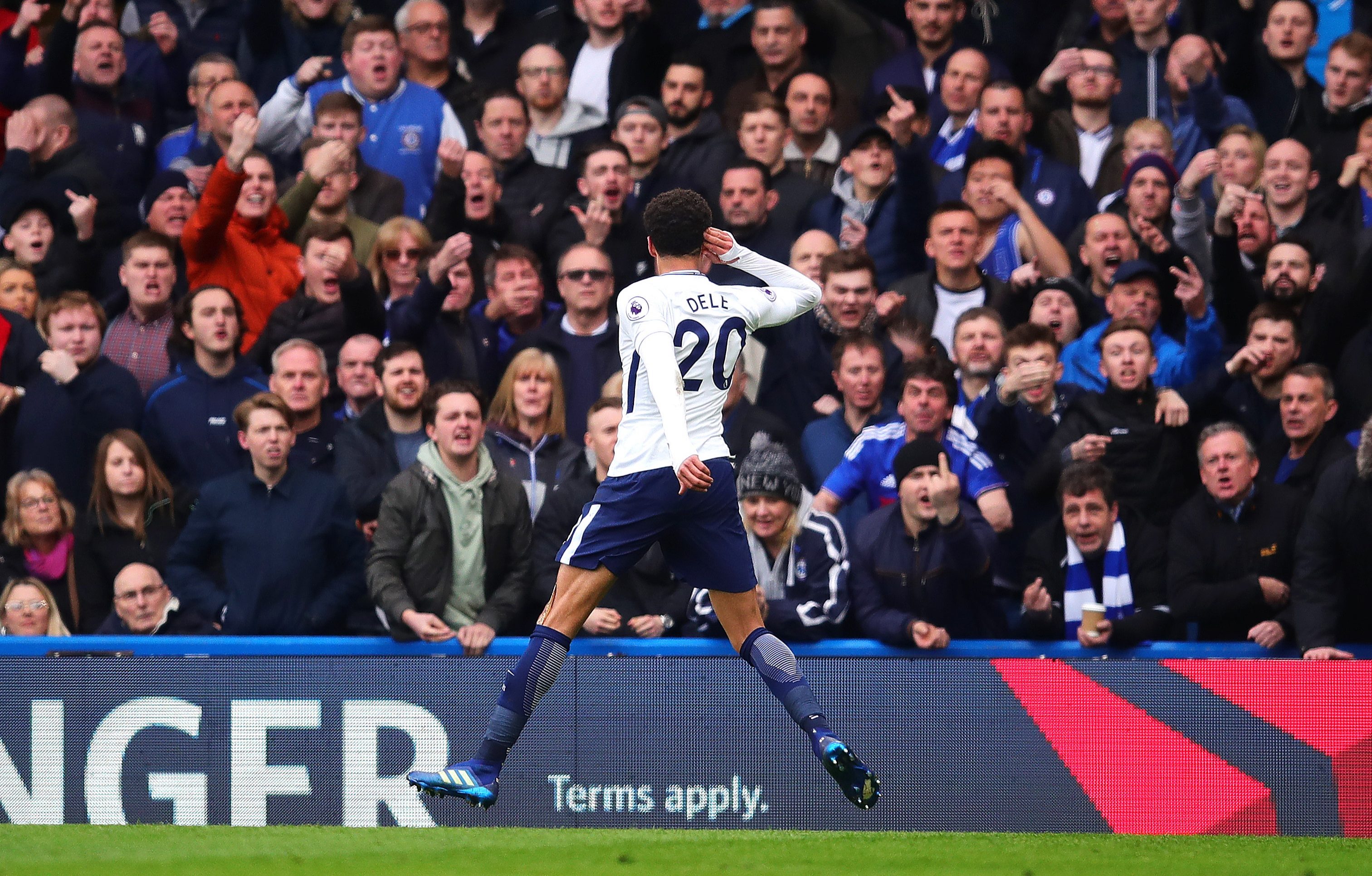 "And we want to ensure everyone feels safe, valued and included.

"We urge everybody to show their support in the right way and do their bit to help the Blues claim an important and memorable victory as we aim to pick up vital Premier League points."

Chelsea even vowed to use their own stewards at Wembley in the Carabao Cup semi-final to eject racists from the stadium.

And they planned to "re-educate" their supporters in an attempt to bring an end to the ongoing problem. 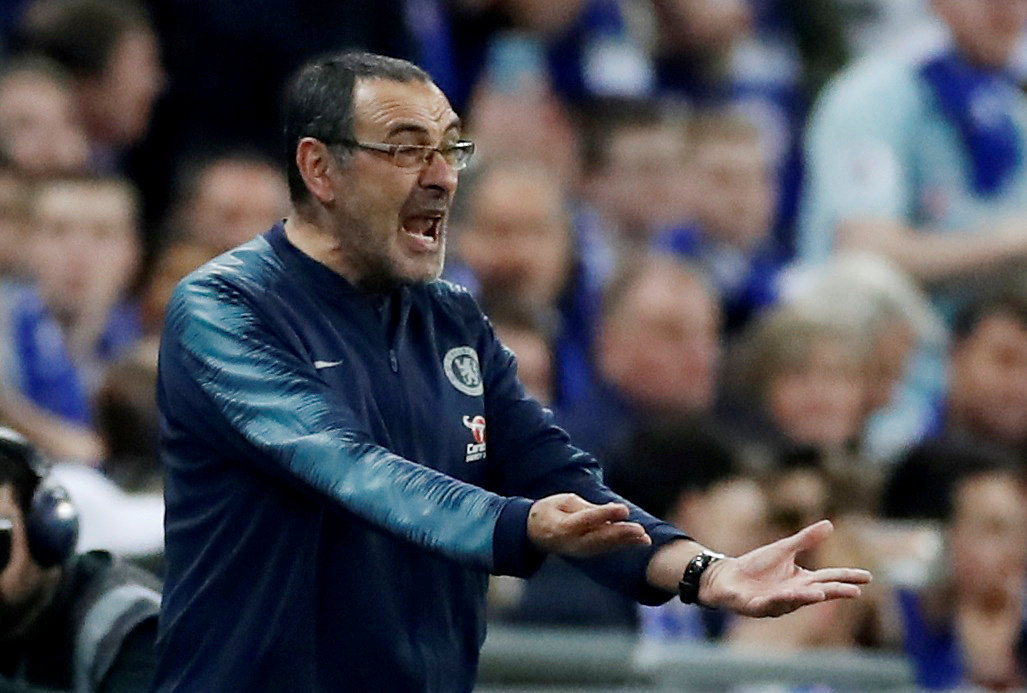 A group of supporters were slammed for singing anti-Semitic songs at former Spurs winger Andros Townsend in December.

And the Blues slated their "brainless" fans who sang "Barcelona, Real Madrid, Tottenham are a bunch of y***" during a Europa League tie against MOL Vidi.

Chelsea chairman Buck has claimed that Tottenham need to stop calling themselves by the "Y-word".

He said: "There is a particular problem with the Y-word. We think the use of the Y-word by Spurs supporters, or by anybody, is wrong. 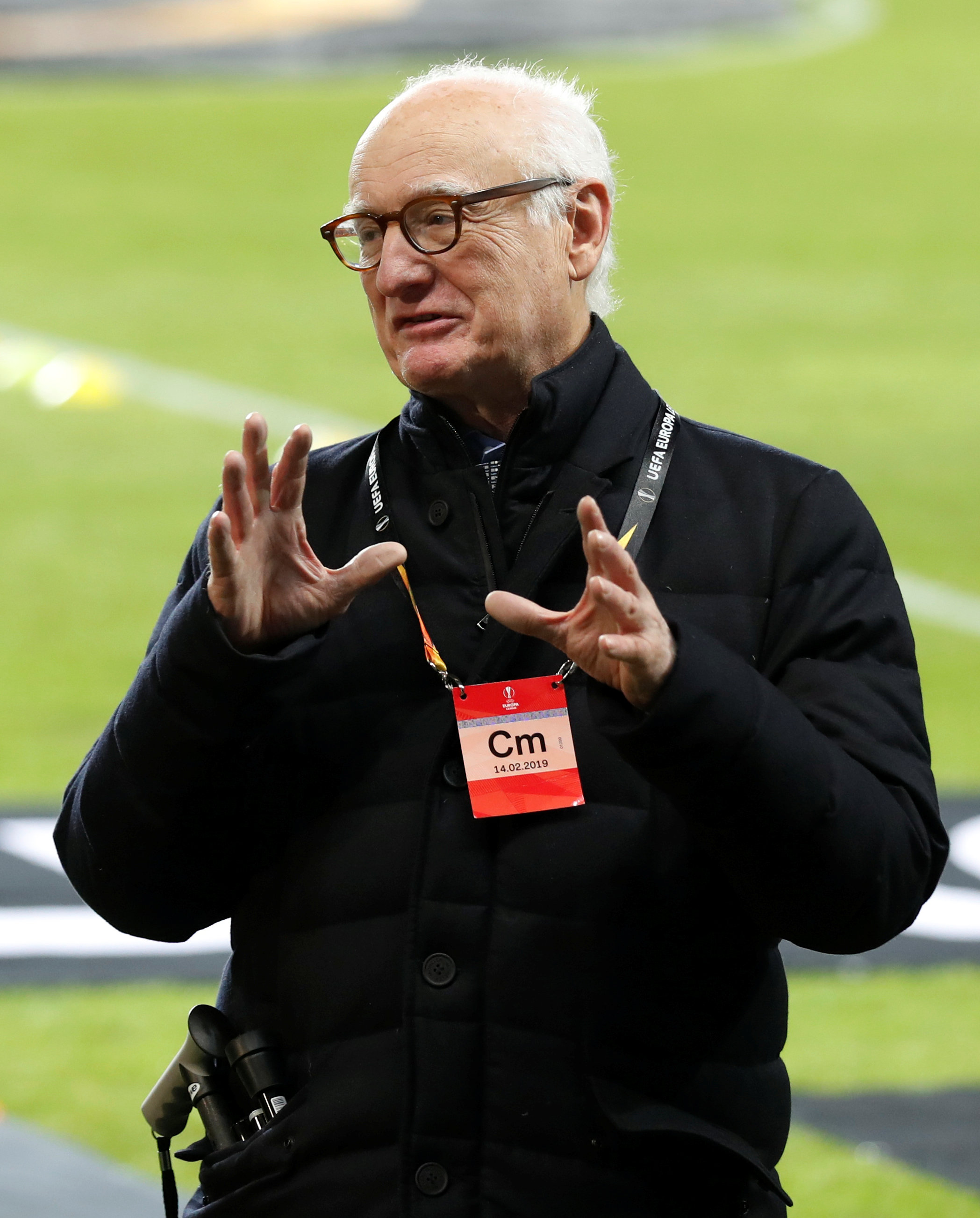 "It's very confusing… because UEFA thinks it's wrong and are charging our fans.. We're trying to say there shouldn't be a ban.

"There's a particular problem for the police in that if you've got the 3,000 Spurs fans chanting it, how do you drag 3,000 people out of the stadium? I respect that.

"They can say they're just not going to arrest and prosecute because it's too difficult or whatever, but they shouldn't be saying it's OK to say that." 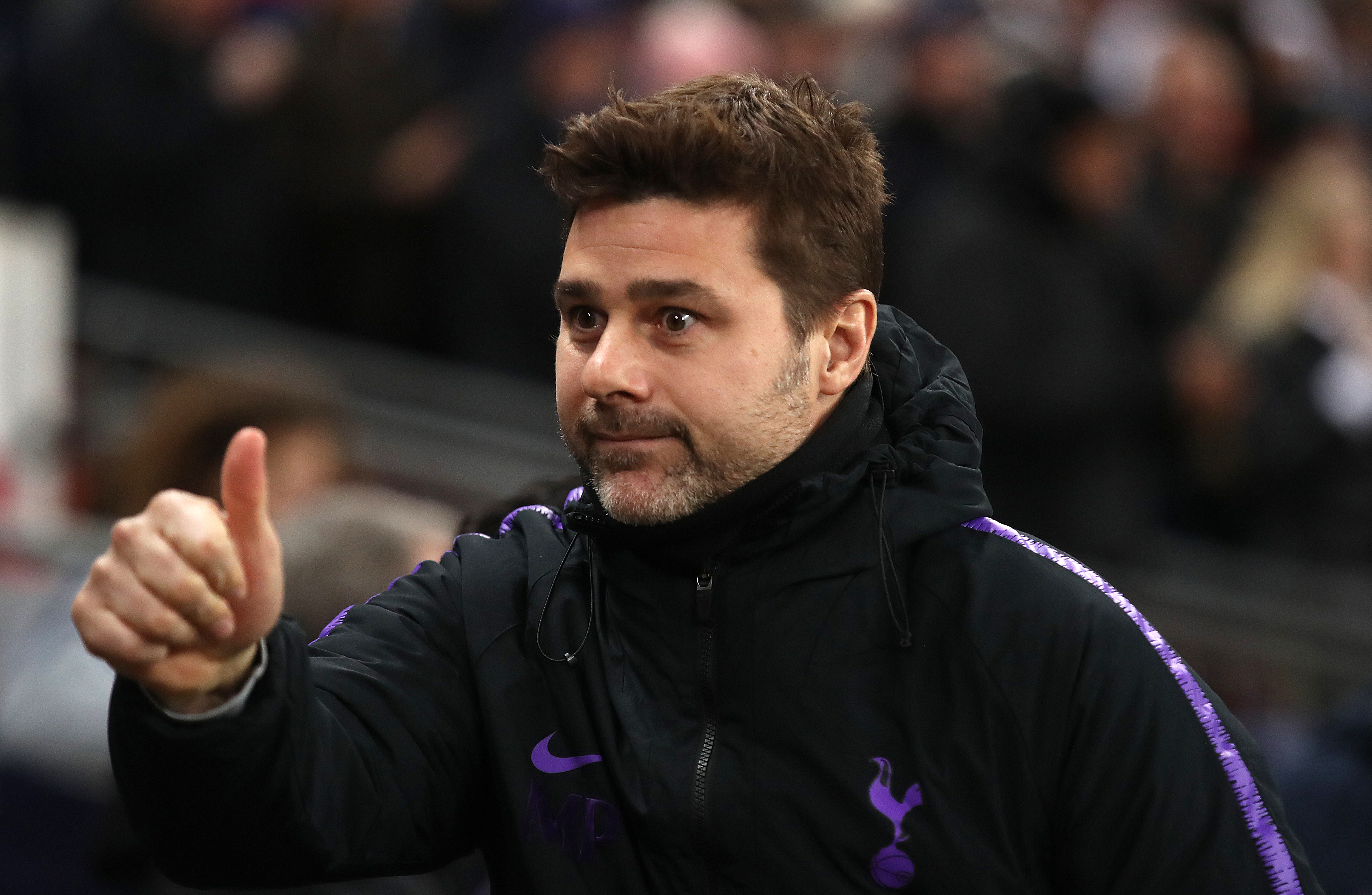