CHELSEA outcast Olivier Giroud is being chased by Inter Milan – with the striker looking to quit club, according to reports.

The Blues striker, 34, is believed to be keen on a move away from Stamford Bridge after slipping down the pecking order. 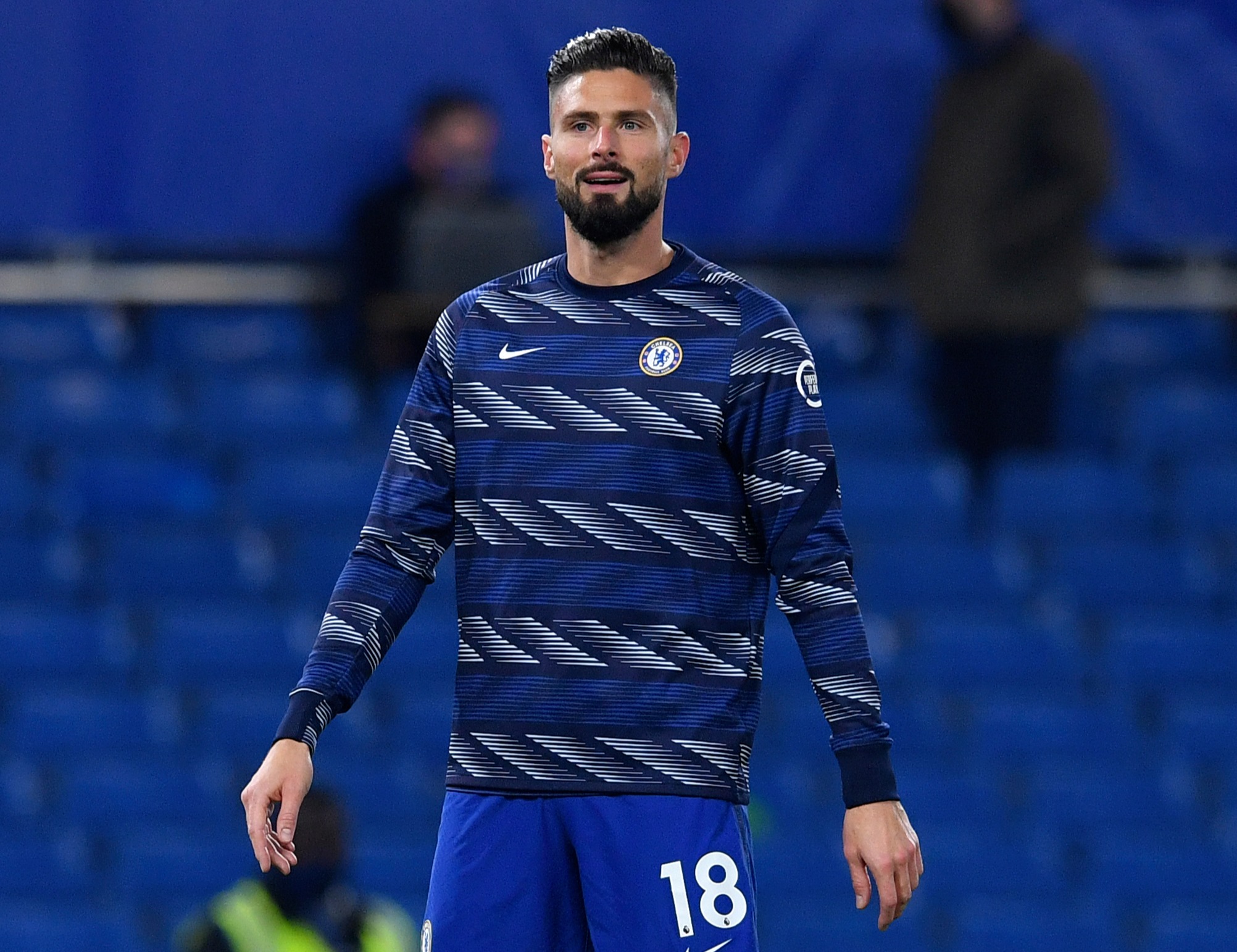 Despite a strong end to the 2019-20 season, Giroud has fallen behind Timo Werner and Tammy Abraham under Frank Lampard.

And Inter are set to raid the Premier League yet again, according to Italian outlet CalcioMercato.

In recent season, the Serie A giants have already signed the likes of Ashley Young, Alexis Sanchez and Christian Eriksen.

Giroud is hopeful of securing a January transfer as he bids to keep his spot in the France squad ahead of next summer's Euros.

The former Arsenal striker was linked with a move to San Siro in the summer but stayed in West London, hopeful of keeping up his post-lockdown run of form.

The France ace scored seven goals after football's return – six in the Premier League and one in the FA Cup win over Manchester United.

Giroud went on to sign a one-year contract extension at Chelsea.

He has featured in two EFL Cup games – against Barnsley and Tottenham – while playing just 33 minutes in the Premier League this season.

Come January 2021, Giroud will have just six months left on the deal.

That means he will be eligible to kick-off pre-contract negotiations with European clubs over a free move on July 1.

However, it's expected Giroud would prefer to leave in January, to give himself six months to prove to Deschamps he deserves to be part of the France squad.

And Inter Milan are hopeful of giving him a fresh start as they aim to recover from a poor start to 2020-21.

The San Siro sit have won just three of their first seven games, sitting seventh – with rivals AC Milan top of the table.