Spanish outlet Sport claim the LaLiga giants are preparing to find a low-cost centre-back if Samuel Umtiti leaves the club. 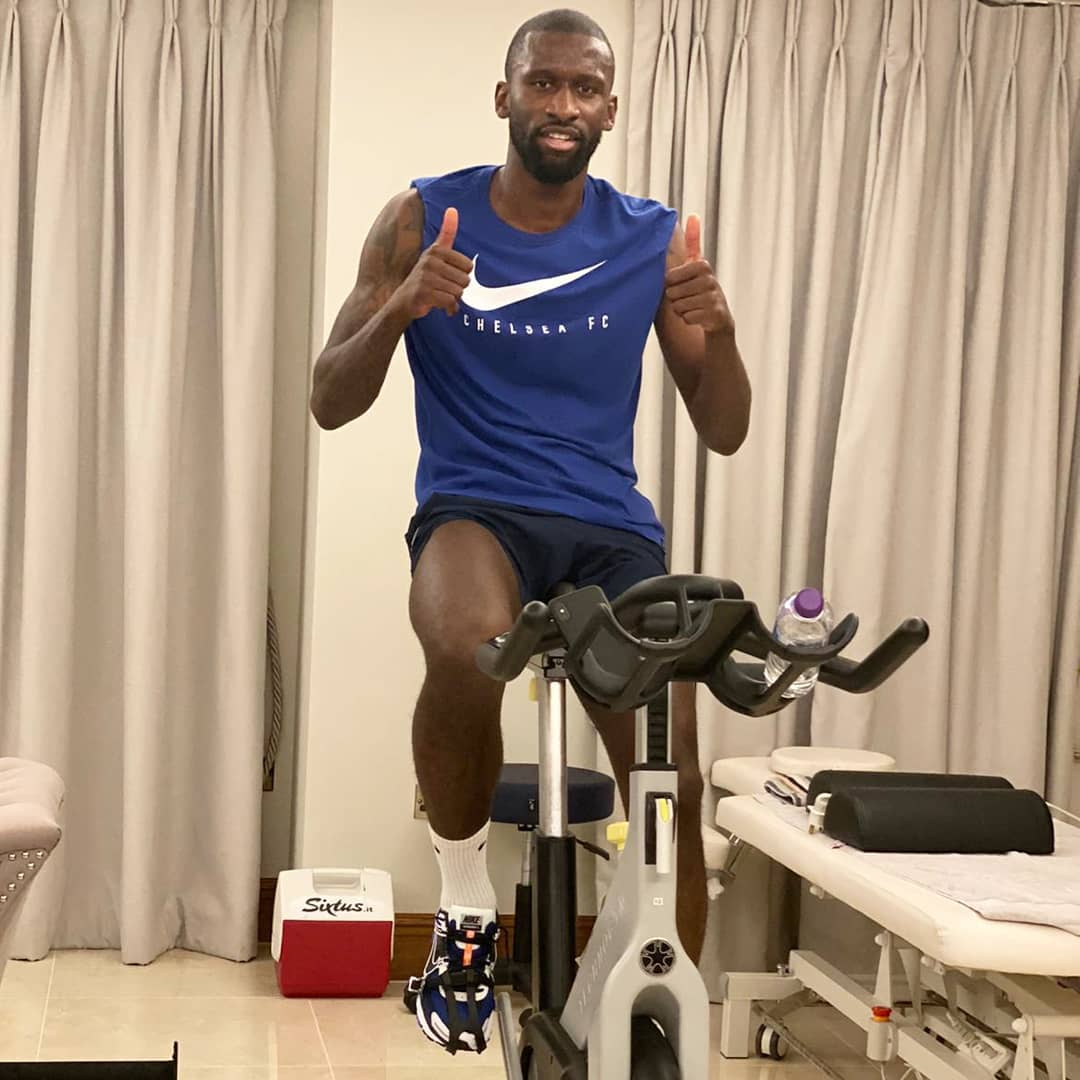 And the report adds that Rudiger has been included on Ronald Koeman's shortlist to add more competition for current options Clement Lenglet, Gerard Pique and Ronald Araujo.

The German is said to be keen on a switch to Barcelona with Chelsea willing to listen to offers for the out of favour defender.

Rudiger looked to be on the verge of leaving the club in the summer following interest from Paris Saint-Germain and Tottenham.

The 27-year-old is yet to feature in the Premier League this season with just two appearances under Frank Lampard in the Champions League.

Rudiger, who joined the Blues back in 2017 from Roma, has won both the FA Cup and Europa League during his time at Stamford Bridge.

However, Manchester City defender Eric Garcia remains Barcelona's top target after they failed with a move to sign him this summer.

The Spaniard's boyhood club Barca could not reach the £18million asking price – with his Etihad contract set to expire at the end of the season.

Joel Matip is another name on Koeman's wishlist but it is believed Liverpool will resist any offers in January due to their current defensive issues.

Arsenal’s Shkodran Mustafi – who has LaLiga experience with former club Valencia – has also been thrown in the mix.

His Gunners deal deal expires next summer and the defender is able to talk to foreign clubs from January and can even sign a pre-contract agreement for a free transfer.