Higuain is set to make his Chelsea debut today following his loan move to Stamford Bridge from Juventus earlier this week. 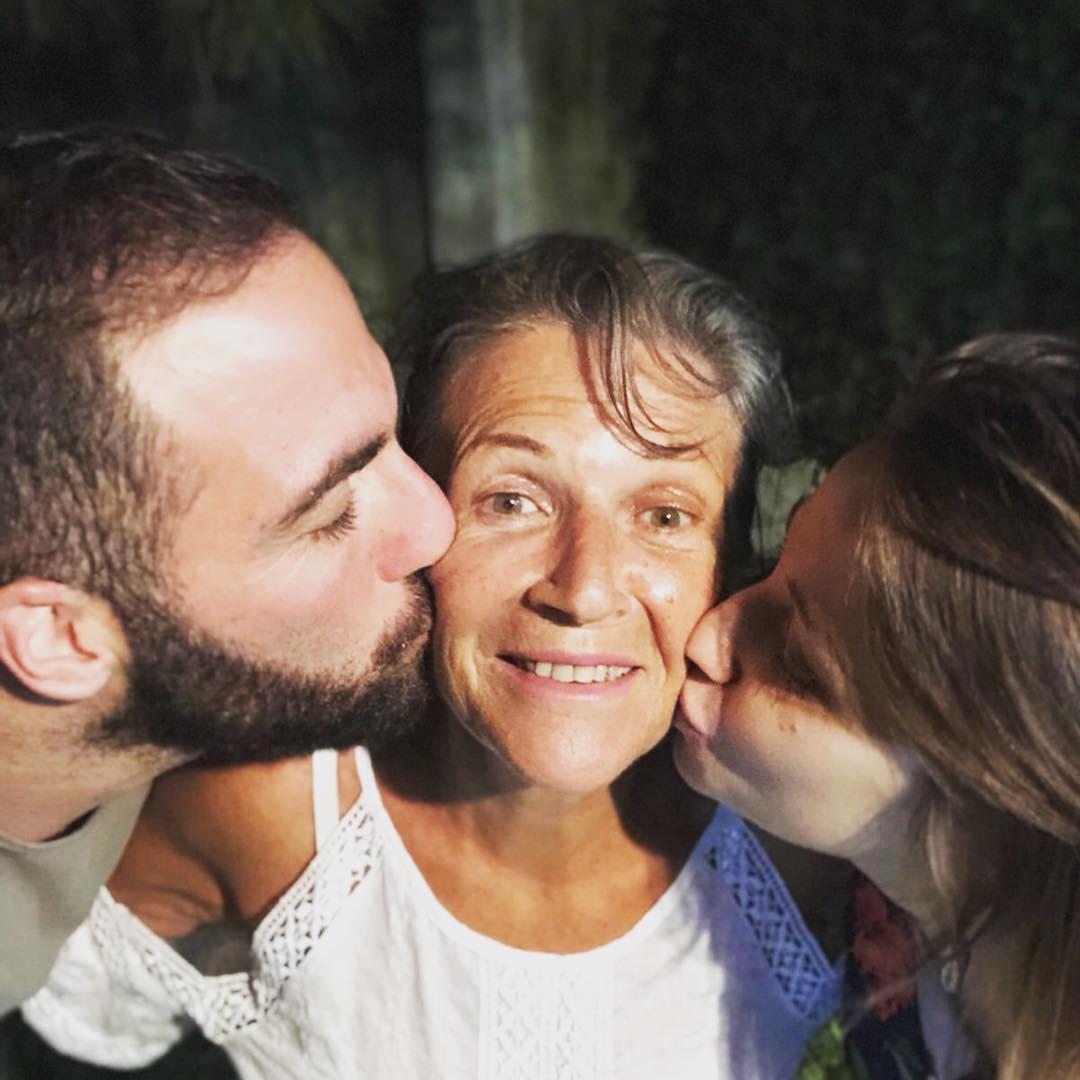 But the Argentinian came close to walking away from the sport completely in 2016 after mother Nancy was struck by a life-threatening illness back home.

Higuain, quoted in the Mirror, said: “I decided immediately that I must stop playing football so that I could look after my mum.

“I suspected something was wrong at home during the Copa America, but it was still a huge shock when I was told the truth.

“I felt guilty, because I played in that final without knowing. My whole world came crashing down in that moment. 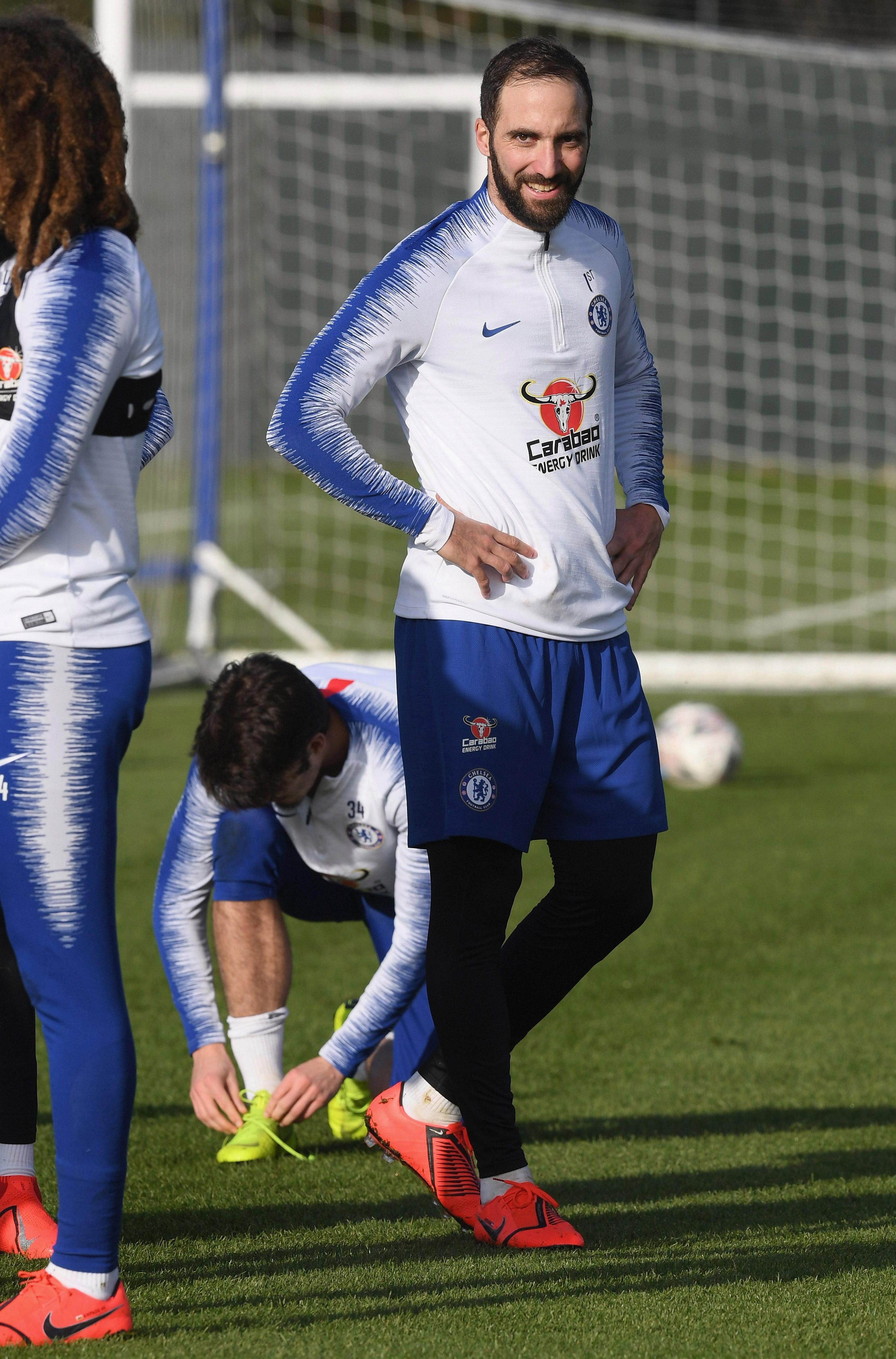 "I was not interested in anything else but my mum. I told her I was finished with football and if it had been down to me I would have stopped playing.

“Her reply was that when I played football it made her happy. She told me that she would not allow me to give up something I loved.

"She asked me to carry on for her — and I knew I had to grant that wish.

“My family and friends are everything to me. After that, comes football. People need to understand that.

"They see you kick a ball and they don’t think you have anything to think about outside the game.”

Higuain's mother made a full recovery and now she will be watching on as her 31-year-old son makes the first steps on his career in England.

Chelsea boss Maurizio Sarri targeted the former Real Madrid star because he new he could work with him after their successful time together at Napoli.

He is expected to hand him his debut in the FA Cup clash with Sheffield Wednesday on the day the man he was brought in to replace, Alvaro Morata, undergoes a medical ahead of a loan move to Atletico Madrid.