Spanish newspaper AS claims Real Madrid are keen on signing the Belgian this summer. 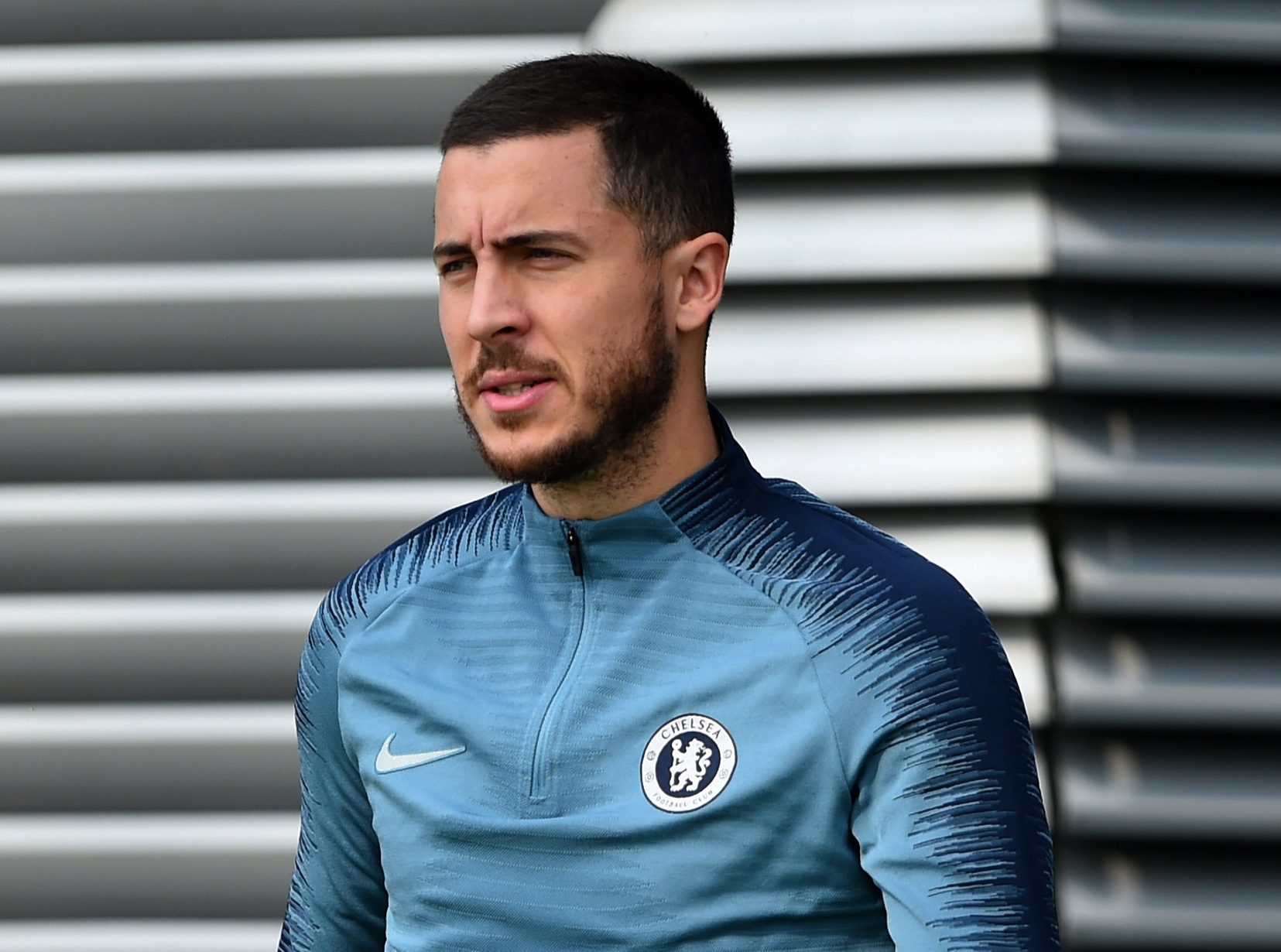 But they were not willing to meet his original valuation, which was well over £100m.

Hazard has just one year left on his Stamford Bridge contract.

And Chelsea must sell him at this end of this season if they want to recoup a transfer fee – or in January when they would receive an even more diminished fee.

It’s now believed the Blues have told Real they will accept £90m for the winger’s signature.

And Chelsea have already got a replacement in their sights – should they be able to delay their impending ban on signing players.

AS adds that Lille’s Nicolas Pepe could be on his way to West London.

The Ivory Coast ace has scored 19 Ligue 1 goals this season.

Lille sit second in the table after beating leaders PSG 5-1 the other day.

And president Gerard Lopez recently said: “It is sure he will leave.

“He enters a price range that can no longer be paid. There is a career choice to make, I think he will have the choice.”

However, Chelsea face competition from Arsenal.

While even Manchester United have been linked.

Bayern Munich are keeping tabs on the situation too. 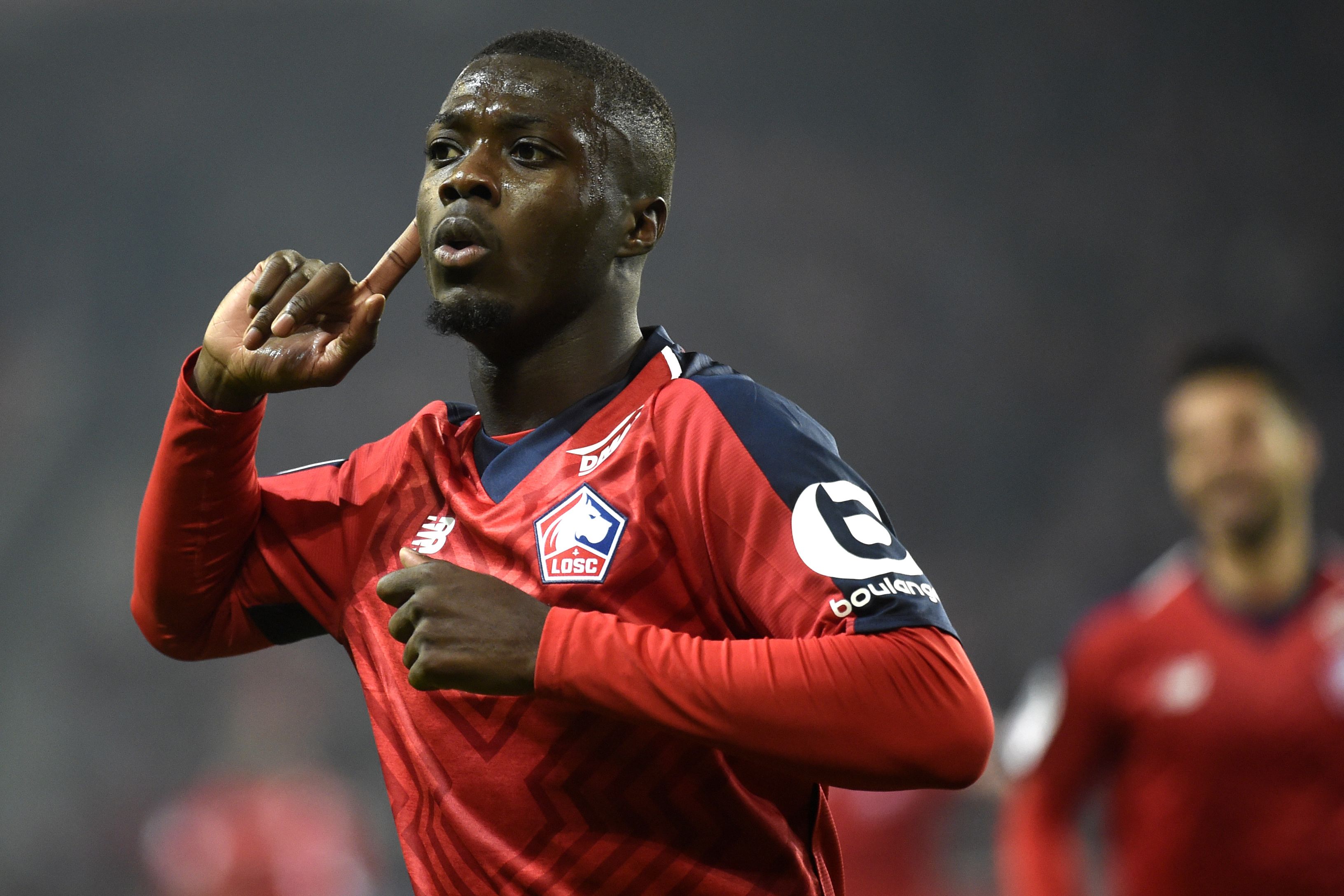