MICHEAL ESSIEN has revealed that he's surprised that former Chelsea team-mate became a manager as he was quiet in the dressing room.

Essien, 37, says he has been impressed with Lampard's progress as Chelsea boss but he never envisioned him in the managerial hot-seat. 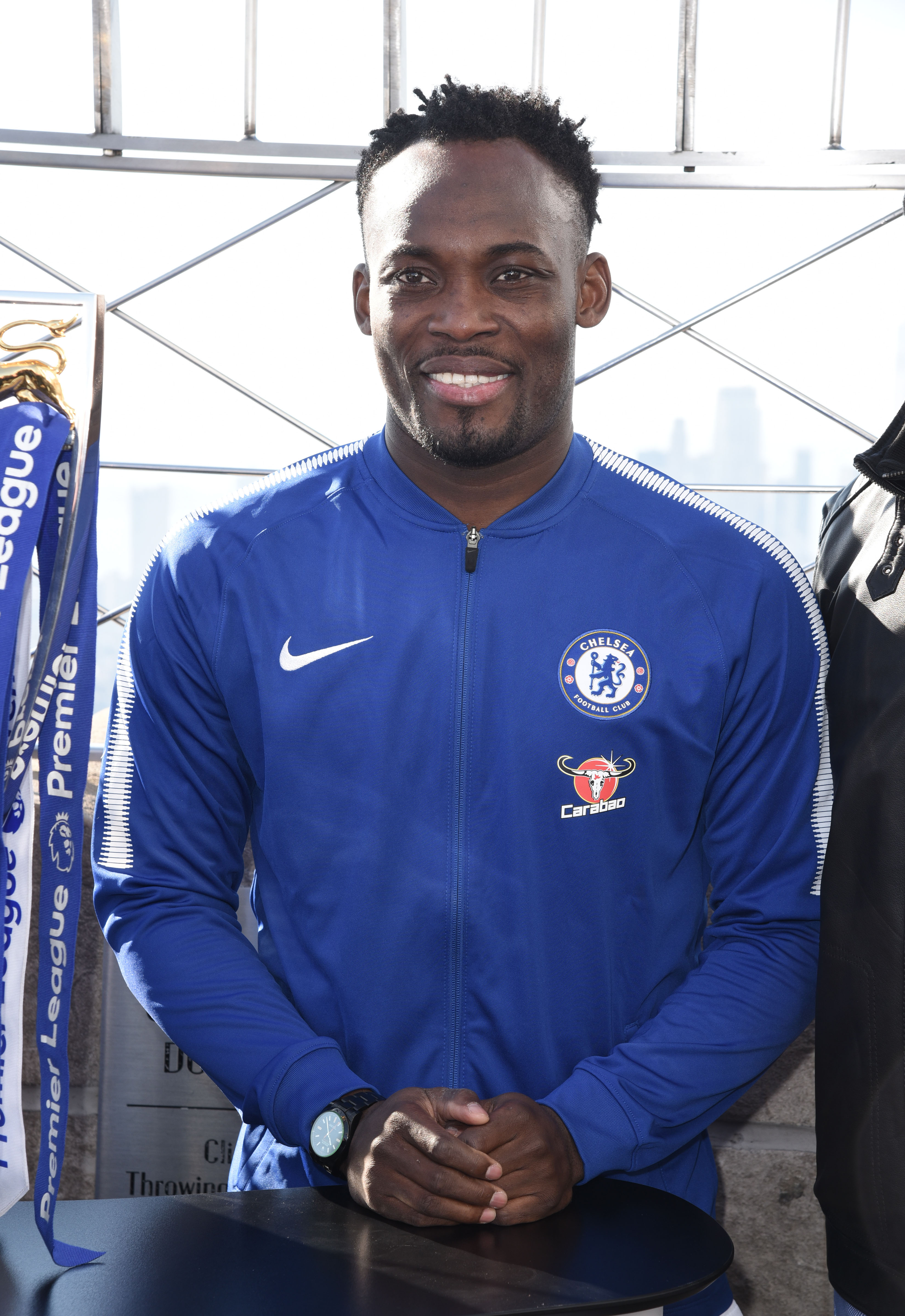 In an interview with talkSPORT he said: "He [Lampard] was one of the leaders [in the dressing room].

"I didn’t really see that he would end up becoming a manager. Knowing Frank, he’s very quiet and calm and does his thing.

"I’m not surprised he took on that job. He knows Chelsea very well and it’s very good for him and I wish him all the best.

"Yes [I have been impressed] because Chelsea is not an easy place to go as a manager or player.

"His first year he was not allowed to make a lot of signings, but he still managed to do well.

"It’s a big credit to him and hopefully, they will do even better this season."

The pair know each other well from their time together at Stamford Bridge where they won domestic and European trophies during eight glorious seasons.

Fans are also fond of the duo and both were voted into the Blues team of the decade last year.

Despite his admiration for Lampard, Essien says that former boss Jose Mourinho is the best manager he's worked with.

He continued: "He [Mourinho] would be the first one for me [in terms of managers I have worked under].

"Those two are very good managers.

"They’ve all played a part in my career and development.

"It’s great to look back and reflect on what aspects they taught me and I will take that on board [in my coaching career]."

Essien seems set to follow Lampard and Mourinho's footsteps and become a manager to after he recently earned his coaching badges.

The Ghanian landed his first coaching role with FC Nordsjælland’s coaching staff for the 2020/21 season.

Speaking on the role he said: "I am delighted to have joined FC Nordsjaelland coaching staff as part of my development towards my full coaching licence."