JOE COLE has thrown his name in the hat to replace Aidy Boothroyd to become England's new Under-21 boss.

The job is up for grabs after the ex-Watford gaffer stepped down earlier this month following the Young Lions' poor showing at the European Championship. 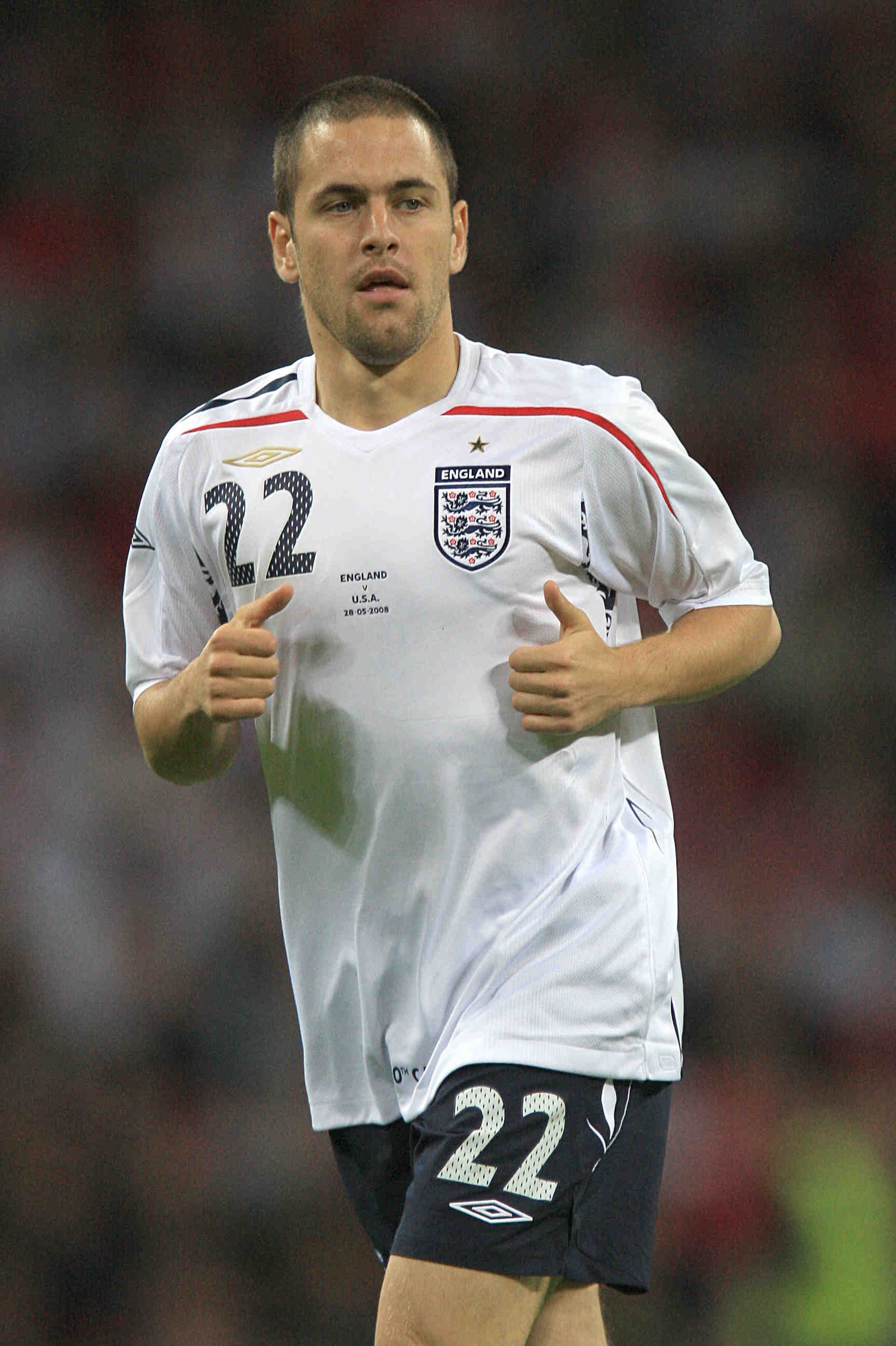 Prior to Boothroyd resigning from the England set-up, SunSport exclusively revealed how Cole was a candidate to succeed him.

The 39-year-old is looking for his first managerial role since retiring in November 2018 following two years spent in America with the Tampa Bay Rowdies.

And Cole – who has already completed his coaching badges – believes he should be considered for an interview with England having spent a year working with Chelsea's academy.

Speaking on JOE Media and Coral's latest All To Play For podcast, he remarked: "I've said before I'm not ready for a role like the England U21s manager.

"But I'm a proud Englishman and playing for my country was the proudest moment of my career, so I would regard any kind of position like that as more of a calling than a job.

"I've got all my badges and I've began on the road and I do feel like that role needs a younger coach who can get the best out of the players.

"I did a year with the Chelsea academy and I learned so much.

"When I started, they had me give a presentation to all the players and coaches on three managers that I had worked with before.

"For a forty minute talk, I spent two weeks preparing everything.

"I've loved being involved in that side of things, loved the year I did and I feel I learned so much that will help me in the future."

England’s Under-17 coach Justin Cochrane is another in the frame.