DIDIER DROGBA has launched a legal fightback – after being sued for £1million by a shoemaker.

The Chelsea legend linked up with a Canadian shoe designer during his time with Montreal Impact three seasons ago. 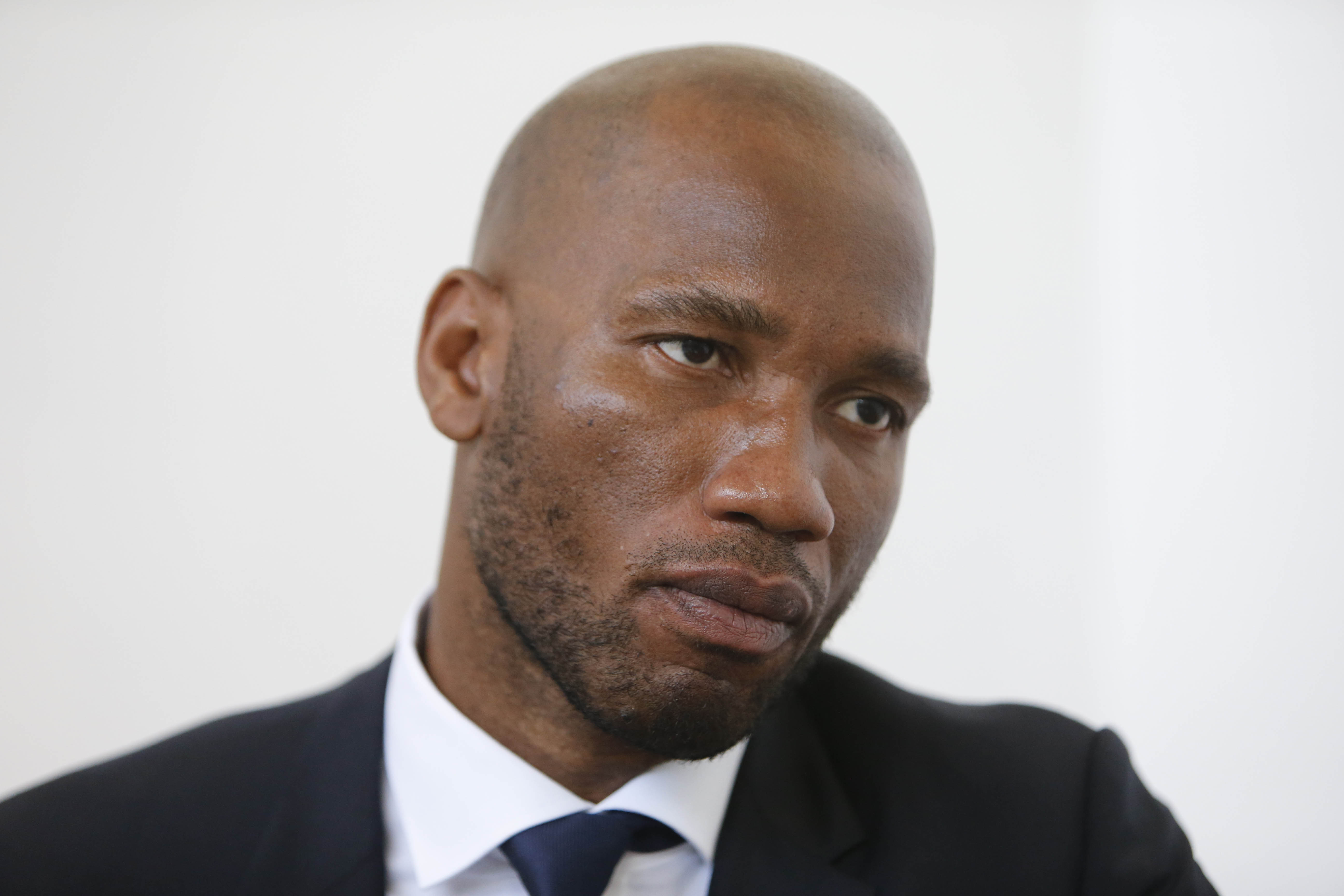 Drogba is said to have agreed to promote Jordan Pascal's luxury JAD brand, but reportedly skipped an event at London's Selfridges in 2017.

The upmarket store reportedly went on to sell just a few pairs of the footwear.

Pascal has now sued the retired striker for £1.25million in lost earnings, expenses and damages.

Drogba, 41, will hope the case is booted out when heard at Montreal's high court.

Pascal says in his lawsuit: "Even though the contract was not formally signed, Drogba explicitly accepted its terms.

"His behaviour trapped me in a maze of broken promises and negligence. It exhausted my finances, destroyed my reputation in the fashion industry, made investors go away and led me to the brink of ruin and bankruptcy."

However Drogba's lawyers responded: "The allegations are false and defamatory. We will take the appropriate measures.

"He has always respected his obligations, as though the two parties were tied by the agreement for him to be the brand's ambassador."

Drogba, now joint owner of US club Phoenix Rising, has yet to comment.

He will return to Stamford Bridge as part of a World XI side taking on England at Soccer Aid 2019.

The four-time Premier League winner will be one of the four professionals on show in the charity match, which takes place on June 16.