CHELSEA legend Didier Drogba, 42, has joked he is 'on his way to Cobham' after retired goalkeeper Petr Cech was named in Frank Lampard's Premier League squad.

The Blues stunned the footballing world on Tuesday by announcing Petr Cech in their 25-man group for 2020-21. 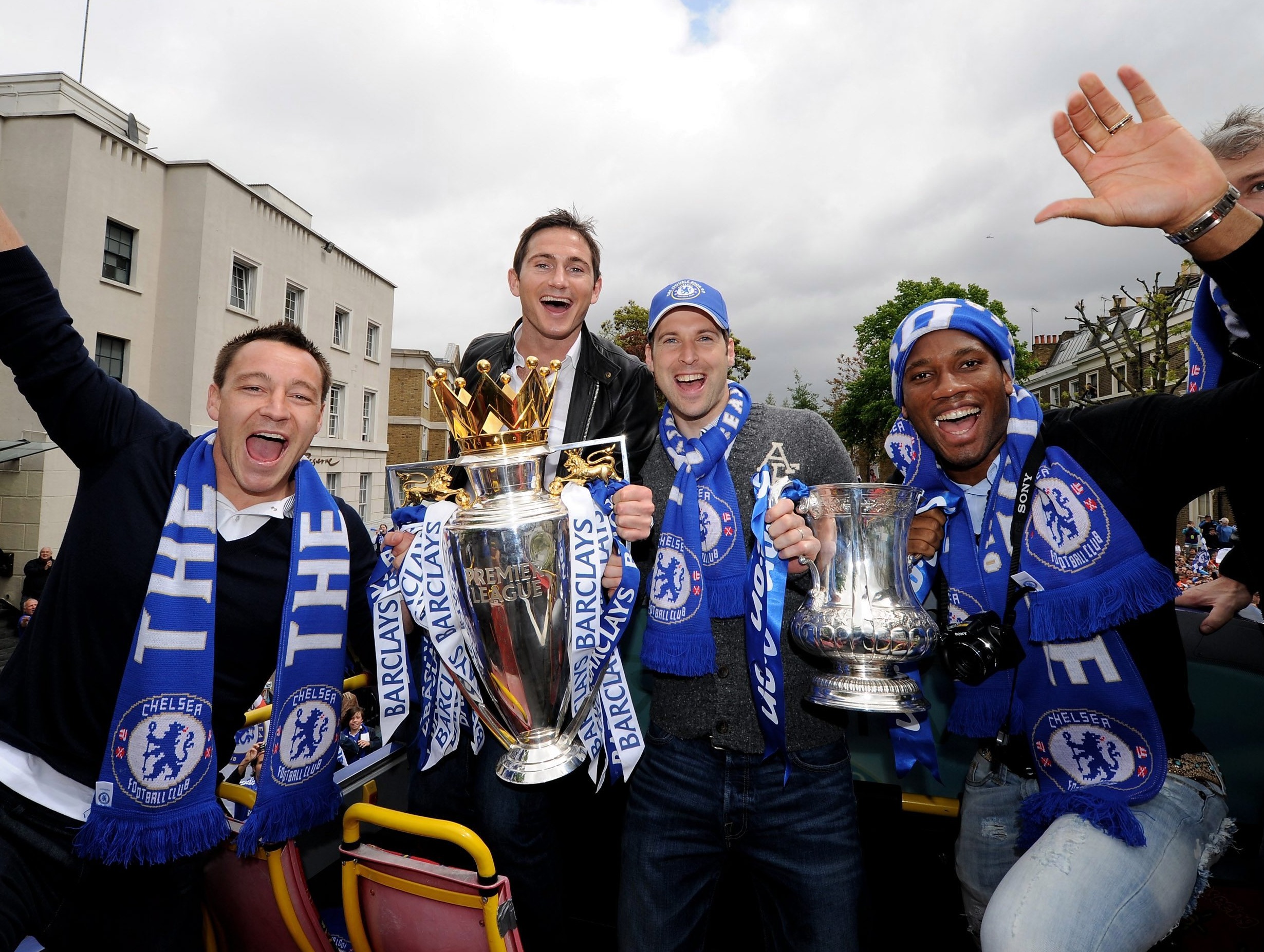 And now Drogba has taken to Twitter to joke he's going to make a comeback at Stamford Bridge as well.

He captioned it: "Message for @didierdrogba, get your boots on my friend."

And Drogba hilariously replied he was packing his boots and heading to Chelsea's HQ.

The 105-cap Ivorian legend replied: "I’m already on my way to Cobham."

Drogba retired from football two years ago following stints over the Atlantic at Montreal Impact and Phoenix Rising.

The ex-Marseille man played 381 times in all, scoring 174 times. 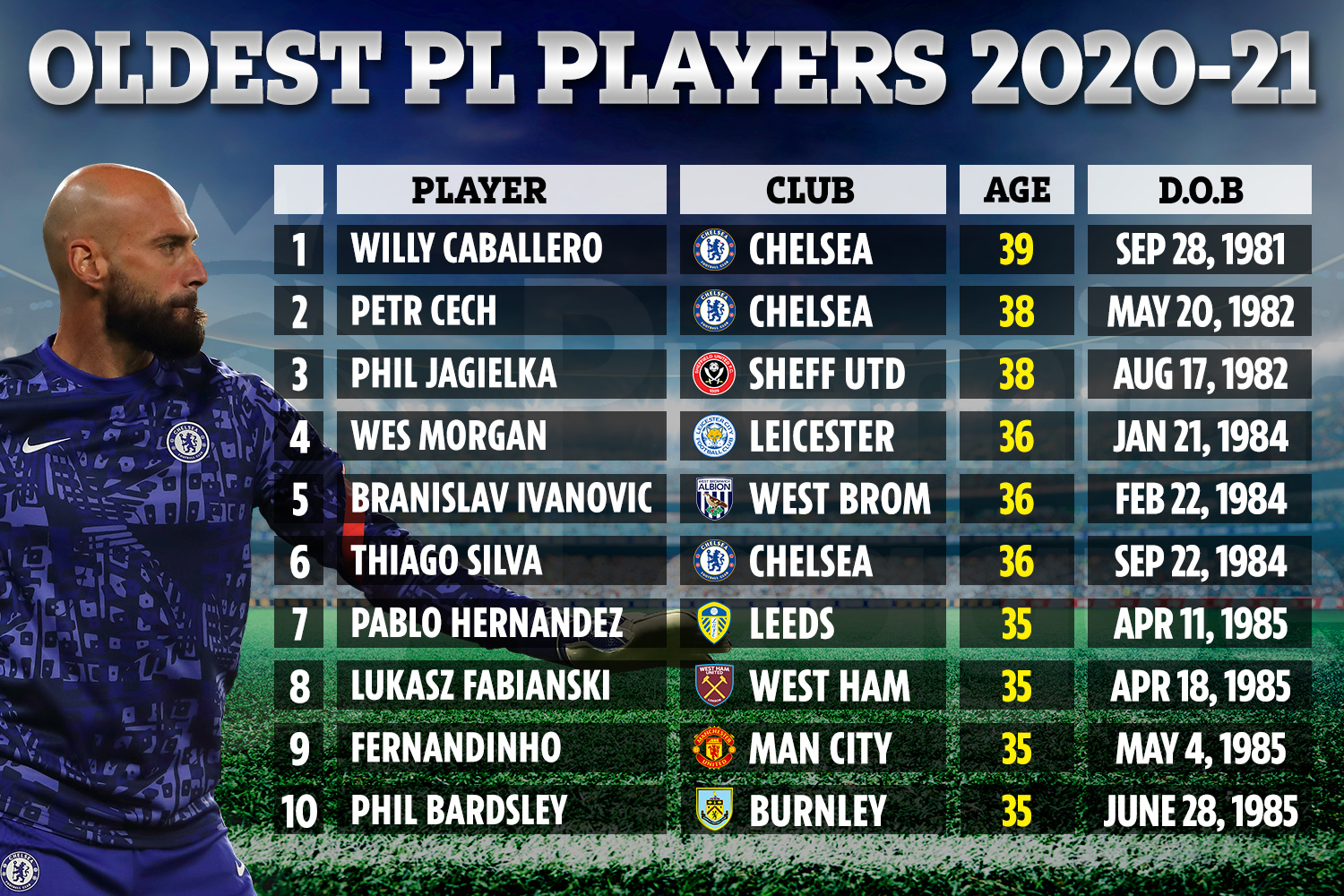 Cech, meanwhile, has returned having played 494 times between 2004 and 2015 – winning the same trophies as Drogba, with an additional Europa League under his belt.

Incredibly though, Cech isn't even the oldest player at the club, let alone the league.

Drogba – should his tongue-in-cheek hint come off – would still be THREE years his senior and the only player in their 40s in the Premier League at present.

Phil Jagielka is the oldest outfield player in the Premier League this season, aged 38.

Wes Morgan, also 38, is the oldest outfield player to see the pitch in the top-flight this term, so far.