CESC FABREGAS has lifted the lid on what 'school' life is like under Antonio Conte in a warning message to Tottenham players.

The Spaniard worked with the intense Italian throughout the latter's two seasons at Chelsea between 2016 and 2018. 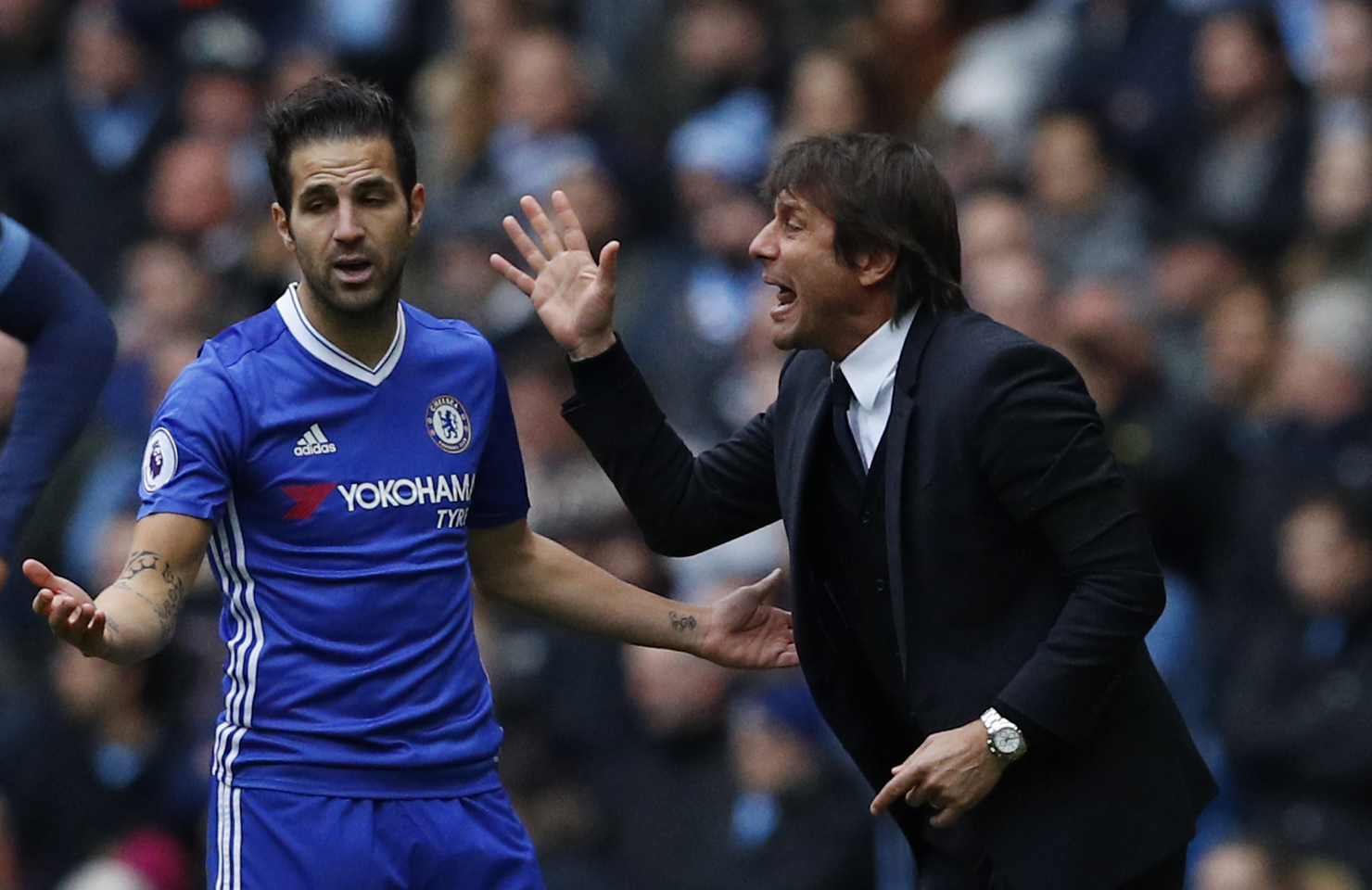 In that time they won the Premier League and FA Cup before Conte was replaced by Maurizio Sarri for a year, the sixth man from Italy to take charge at Stamford Bridge.

And following Conte's return to England, the Monaco midfielder's revelations suggest it is going to be a tough education for the Spurs squad – because Conte is like a demanding teacher.

The former Arsenal and Barcelona hero said: "I think with Antonio, it was the first time that I've seen someone know exactly [what they want].

"It was like going to school. I promise you, he will tell you, from the goalkeeper until you have scored a goal, what you have to do, exactly everything.

"Maybe it's in a different way to how I saw football.

"At the beginning, it was difficult for me, don't get me wrong. A lot of running, a lot of intensity. Big sessions, double sessions, gym sessions."

And Fabregas also highlighted the lack of freedom when Conte is the manager – in contrast to Pep Guardiola.

Conte wants to dictate every movement and every pass like a conductor leading their orchestra.

And that is the case for serial winner, with four Serie A medals, regardless of a player's talent or experience within the game – even for a World Cup and two-time Euros winner.

Fabregas – who himself has hinted at a move to management with his all-out-attack tactics board – added: "I had coaches like Pep who had a lot of positioning games but we had freedom inside of this.

"With Conte, the freedom was non-existent, he was telling me where I have to pass the ball.

"I was 29 years old at that moment, I've already played for 13 years, I played in every final, I won a lot of things and this guy is telling me where I need to pass the ball."

In his first match in charge, Spurs beat Vitesse 3-2 in the Europa Conference League.

That was followed by a drab 0-0 draw against Everton – the second Premier League game in a row where Spurs failed to muster a single shot on target. 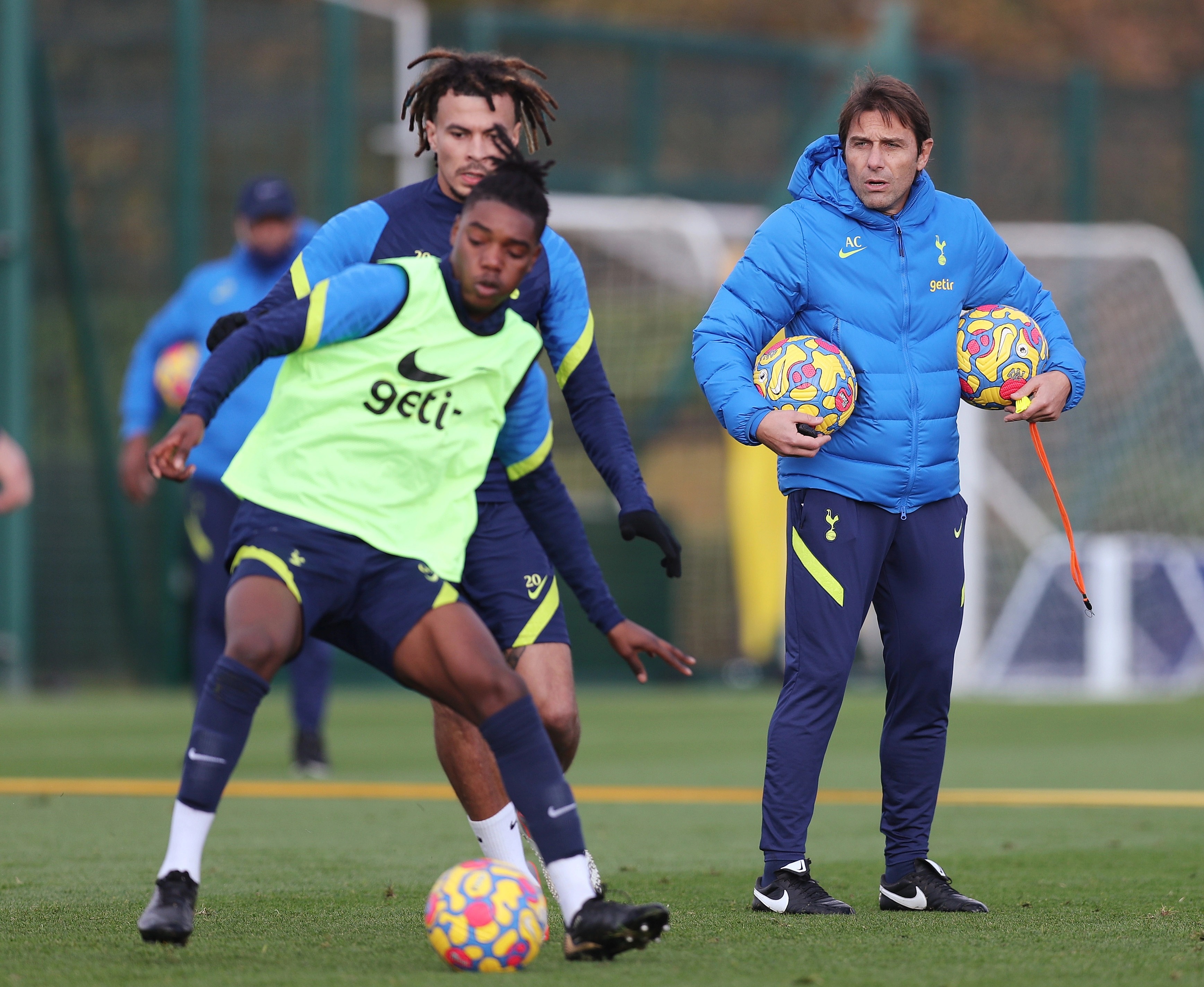