CHELSEA are pushing for this summer's Premier League transfer window to be extended into September, according to reports.

The rumoured proposal would see the start of the window delayed by a week – and there could also be another domestic-only window. 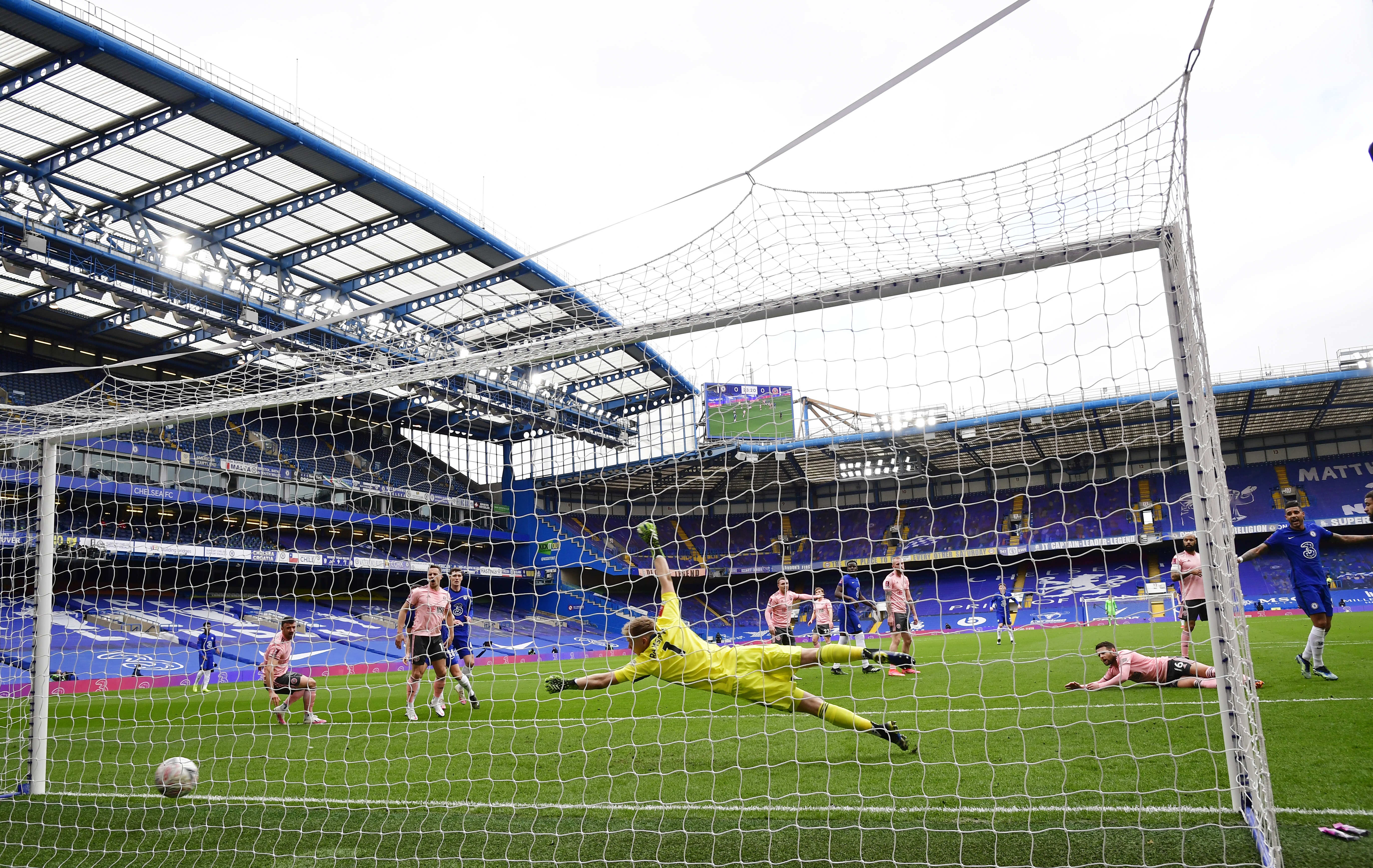 According to the Daily Mail, the Blues have proposed the upcoming window begins on June 16, a week later than scheduled.

That lost week would then be added to the August 31 deadline, meaning the window would not end until September 7.

It is believed the proposal, submitted at Thursday's Premier League clubs' meeting, was well received.

There has also been talk of another domestic-only window, which allows transfers between English clubs, being held.

A domestic-only window was held last year between October 5 and 16.

Proposals to allow fans to return for the final two games of the season were also discussed.

The Premier League have stated their desire to delay the penultimate round to allow all 20 clubs to have some fans for their final home game.

As it stands the penultimate round is scheduled to take place on Saturday, May 15 – two days before the government allow fans to return in limited numbers.

But some clubs, such as relegation-threatened Newcastle, are believed to be against the delay as they want a full week to prepare for their final game.

Regardless of Chelsea's proposals, this summer's transfer window will not end before the new Premier League season kicks off.

Ahead of the 2018-19 season, clubs voted for an early finish to the summer window.

But they reverted back to the traditional end of August deadline in a February 2020 vote.