A video emerged from Saturday's clash where the Aston Villa midfielder was targeted with a sick slur from someone in the home end at Stamford Bridge. 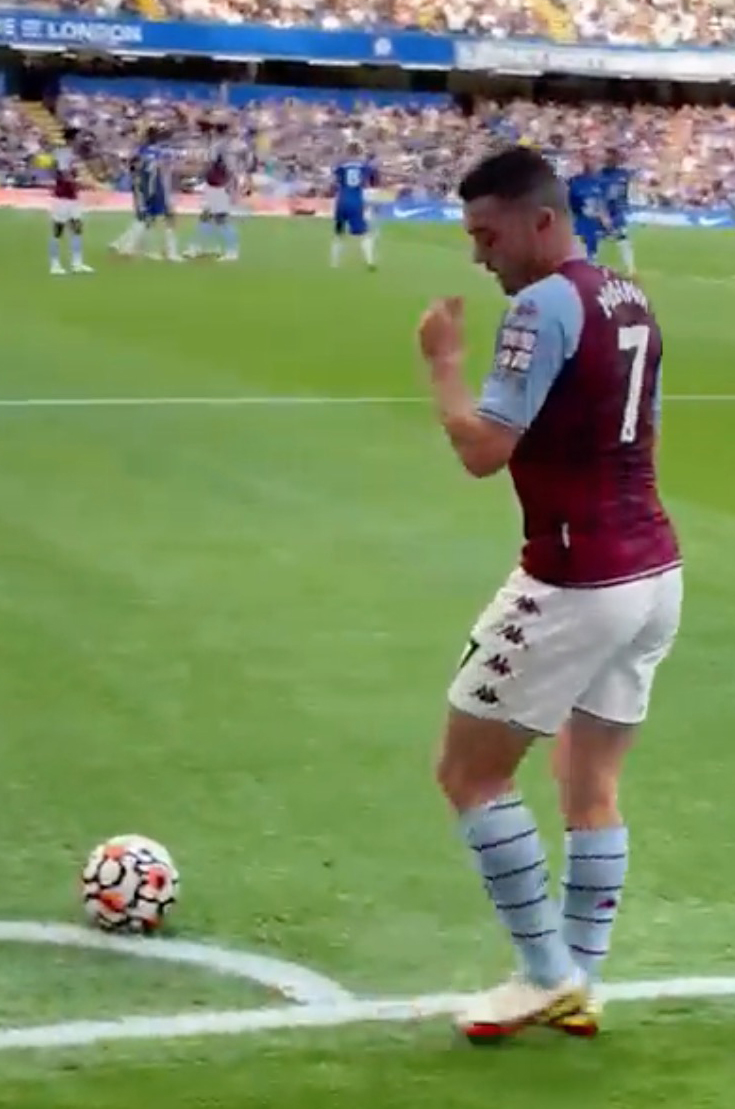 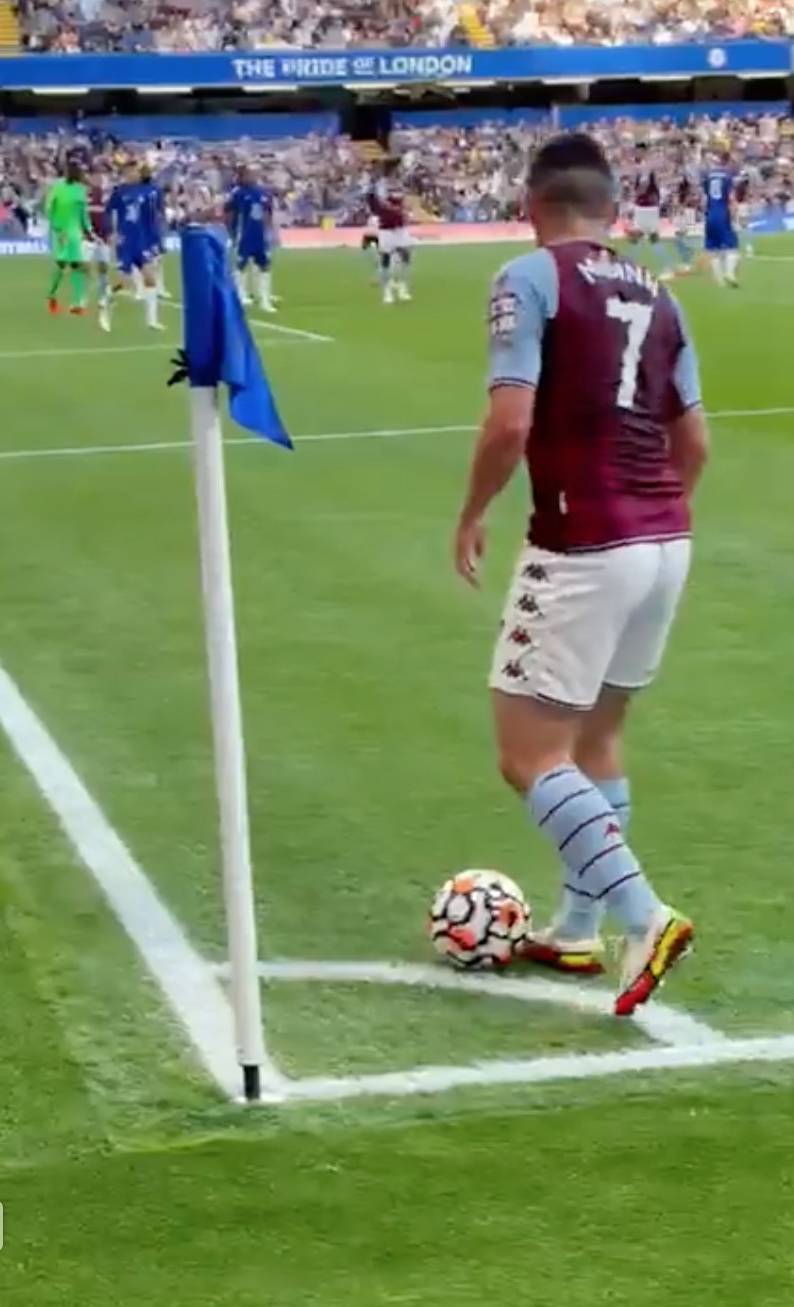 In the clip, as McGinn walks over to take a corner kick, a man can be heard screaming the anti-Irish and anti-Catholic abuse at him in the background.

Now the Blues have committed to taking serious moves to crack down on the fan and bring punishment with a probe.

A Chelsea statement said: "We are aware of a video circulating on social media showing an individual using abusive language of a sectarian nature in the crowd at Stamford Bridge on Saturday.

"The Club is working to identify the person involved and will take the strongest possible action against them.

"Any supporter who was present in that area of the ground and has information that can assist the Club’s investigation should contact the Club via our discrimination reporting line 0207 3863355."

The midfielder's subsequent corner goes straight to a Chelsea defender and is easily cleared away from the box.

Fans around him can then be heard jeering the Scotland international before the end of the video.

Show Racism the Red Card Scottish Campaign Manager Jordan Allison said: “The language used is anti-Irish and anti-Catholic racism. It is unacceptable in football and anywhere in society.

"Our charity encourages anyone who hears this type of abuse to safely challenge and report it.

"Show Racism the Red Card works with young people and adults to recognise the impact that racism has on the lives of individuals as well as entire communities.

“We offer our support to any individual or organisation seeking to reflect on their behaviours or use of language, and become more confident in recognising, challenging and supporting the victims of racism.”

McGinn and Co are back in action this coming weekend when Villa host Everton at Villa Park.

They then return to Stamford Bridge on September 22 in the third round of the Carabao Cup. 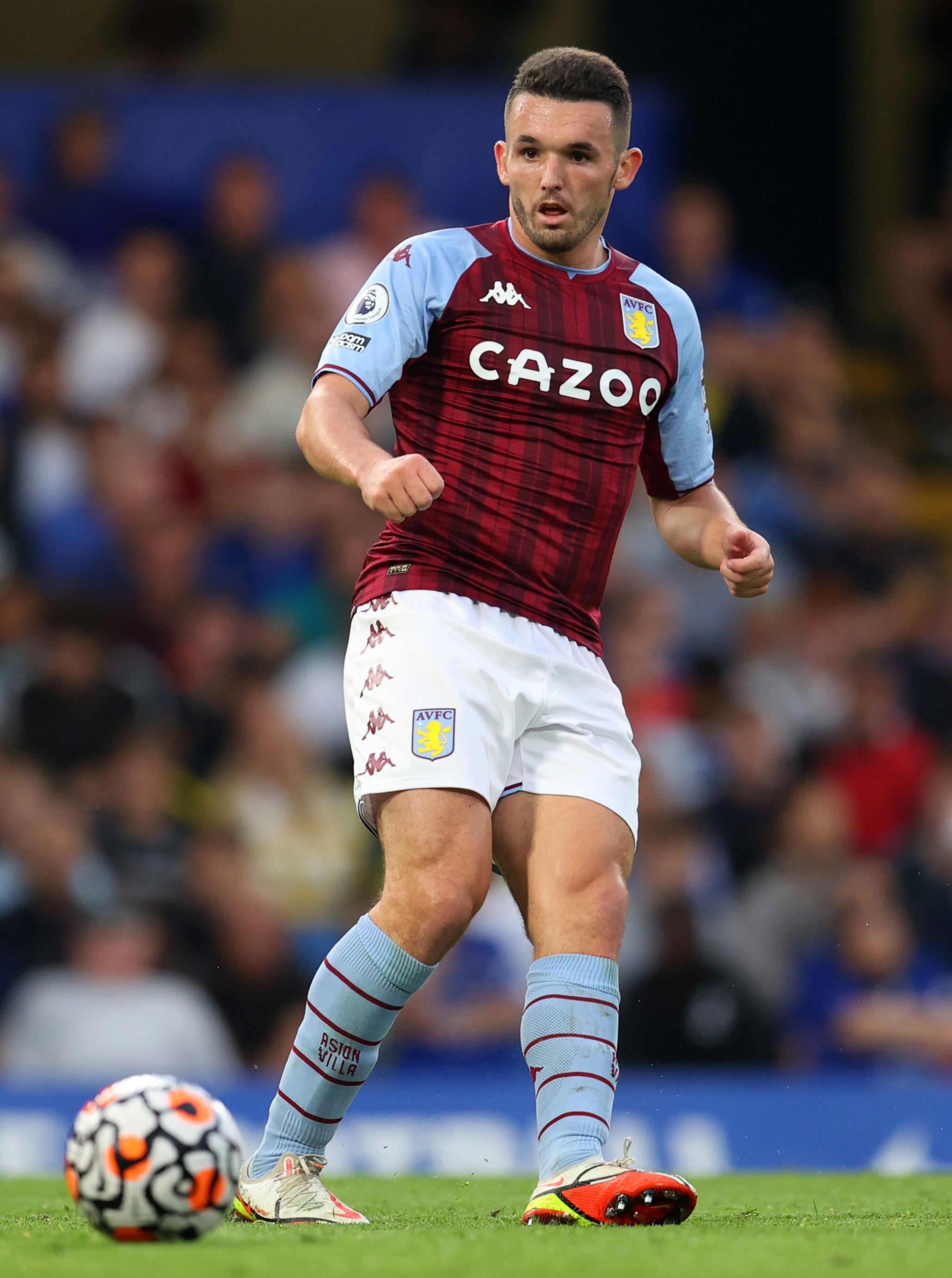