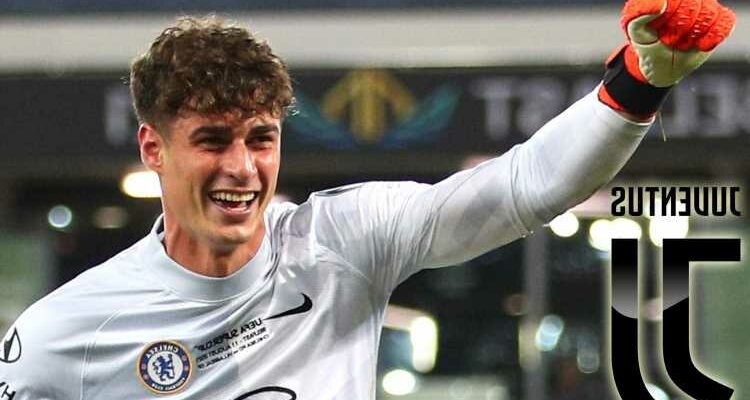 JUVENTUS are reportedly eyeing up a swoop to bring Chelsea goalkeeper Kepa Arrizabalaga to Turin next year.

The 27-year-old is a peripheral figure at Stamford Bridge having lost his starting spot to Edouard Mendy last campaign. 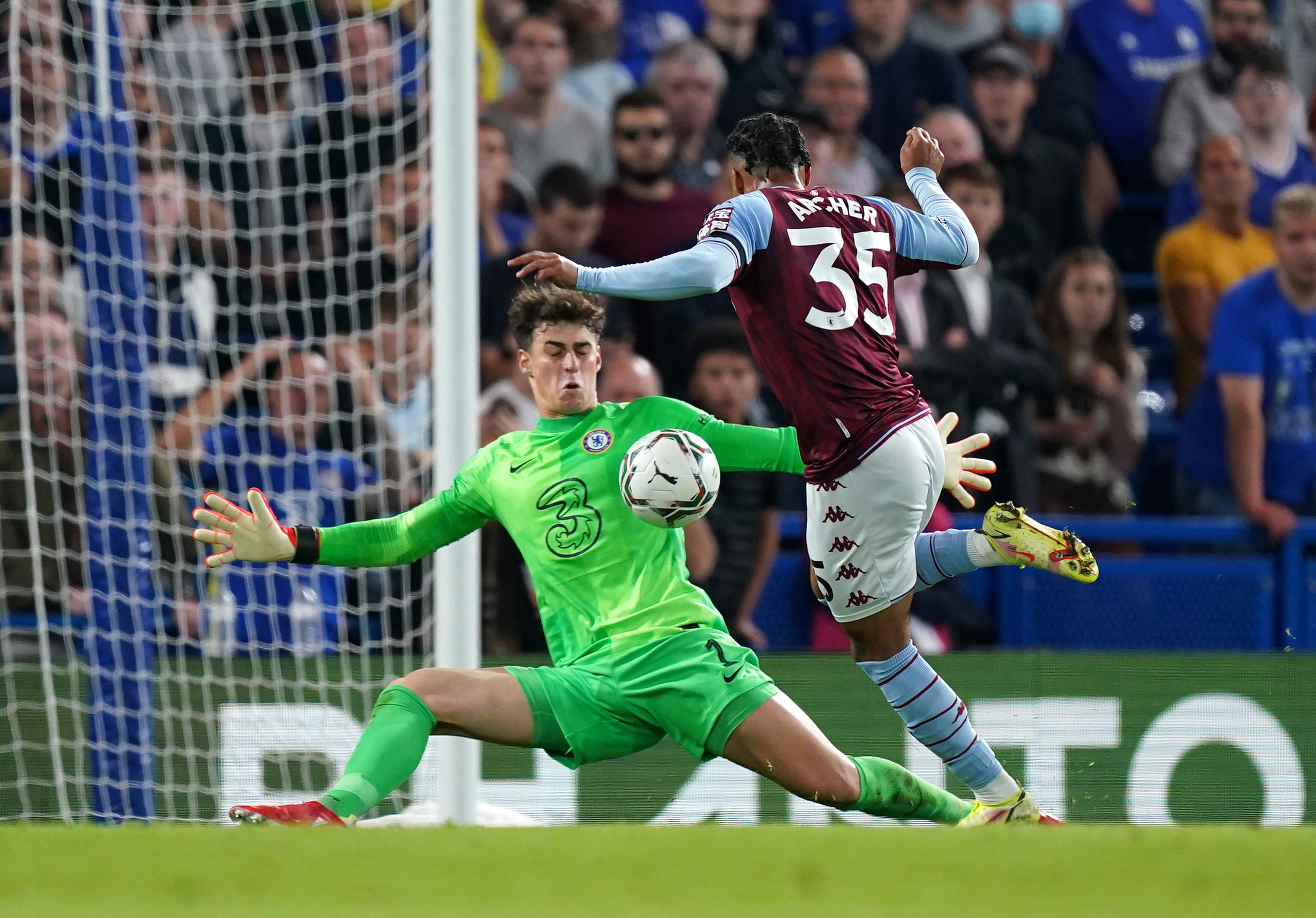 Arrizabalaga, who is tied down in West London until 2025, has featured in just three games in all competitions this season.

But despite his lack of game time, Juventus are said to be keen to secure his services to replace ex-Arsenal shot-stopper Wojciech Szczesny.

According to Fichajes, boss Massimiliano Allegri is desperate to bring the Spain international to Italy.

It is said that Juve have run out of patience with Szczesny, who has been plagued by inconsistent performances this term.

And they have made signing Arrizabalaga their priority in 2022.

However the news outlet claims that the Old Lady will wait until the summer to do business and will not make a move for him in the winter transfer window.

Juventus are said to have always been interested in the goalkeeper – even during his time at Athletic Bilbao before he made the switch to England.

However they could face competition from their Serie A rivals Lazio in the race to prise him away from the Premier League.

A report from Corriere dello Sport has declared that former Blues boss Maurizio Sarri is keen for a reunion with Arrizabalaga.

They state that Lazio and Chelsea held talks over a possible loan move in the summer, but the player decided to stay to fight for the No1 spot.

He remarked: "He seems happy to me in the place that he is and the part he plays in this team. 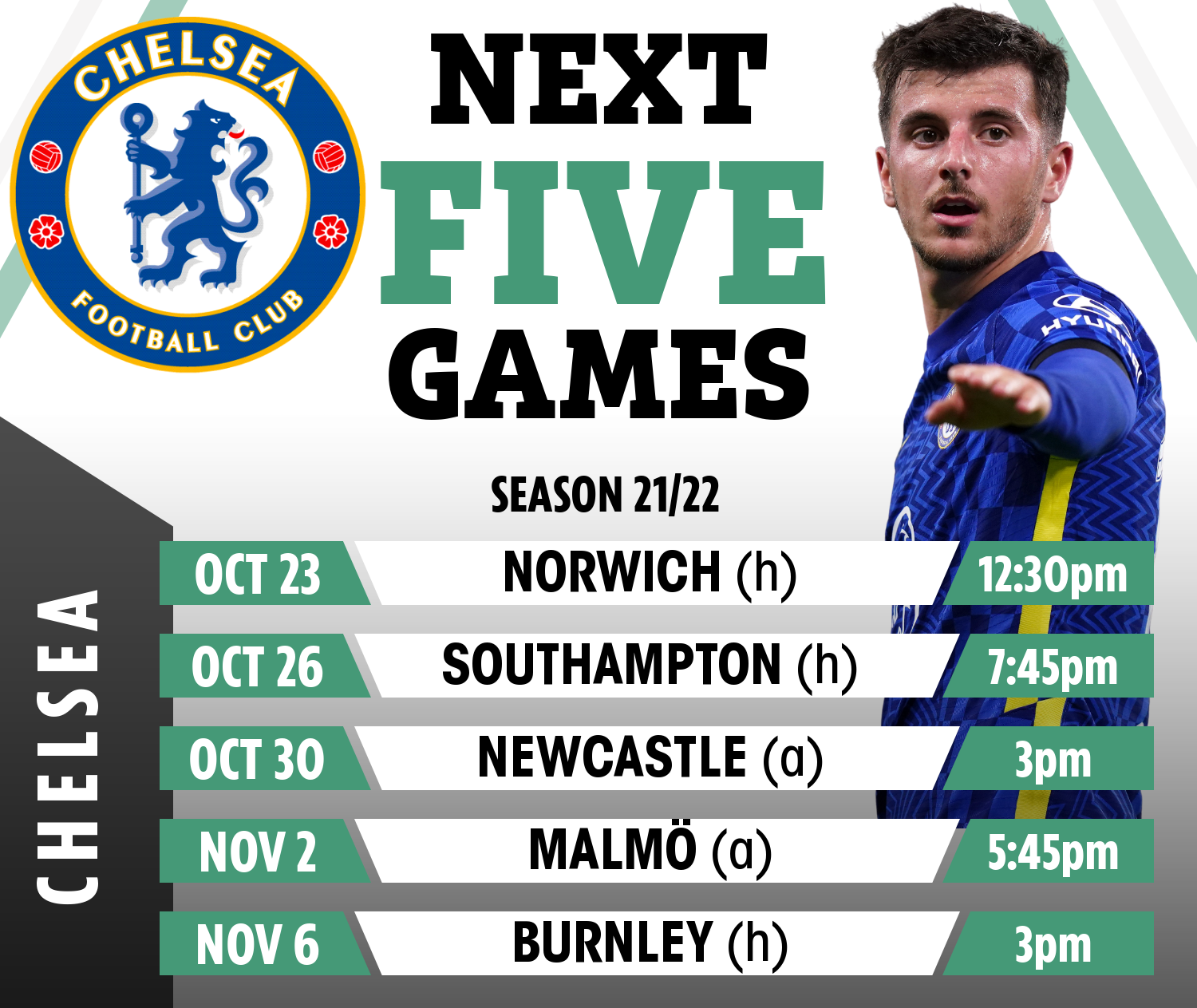 “He is pushing and he is fighting for his chances — but you cannot force situations.

“Now I have the feeling with his mindset that he is here, with the calmness and the positivity he trains with and he gets the rewards and it came to him.

“It was not necessary to prove to me he is a good keeper. I see this everyday."