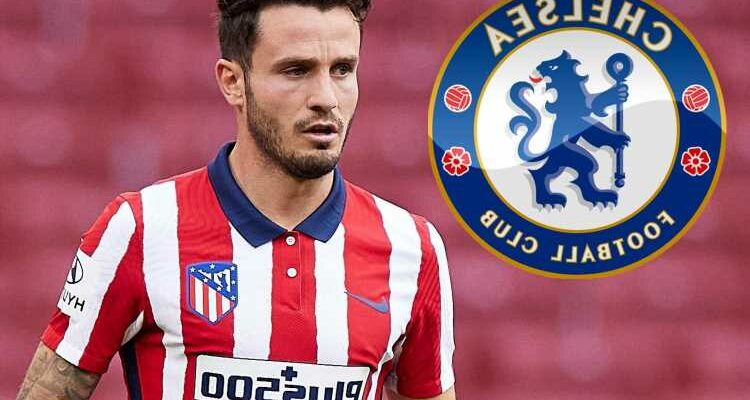 CHELSEA are interested in signing Atletico Madrid star Saul Niguez, according to reports.

Saul, 26, is reportedly eager for a new challenge having spent his whole career at Atletico, and he does not feel as important to Diego Simeone after making just 22 league starts this term. 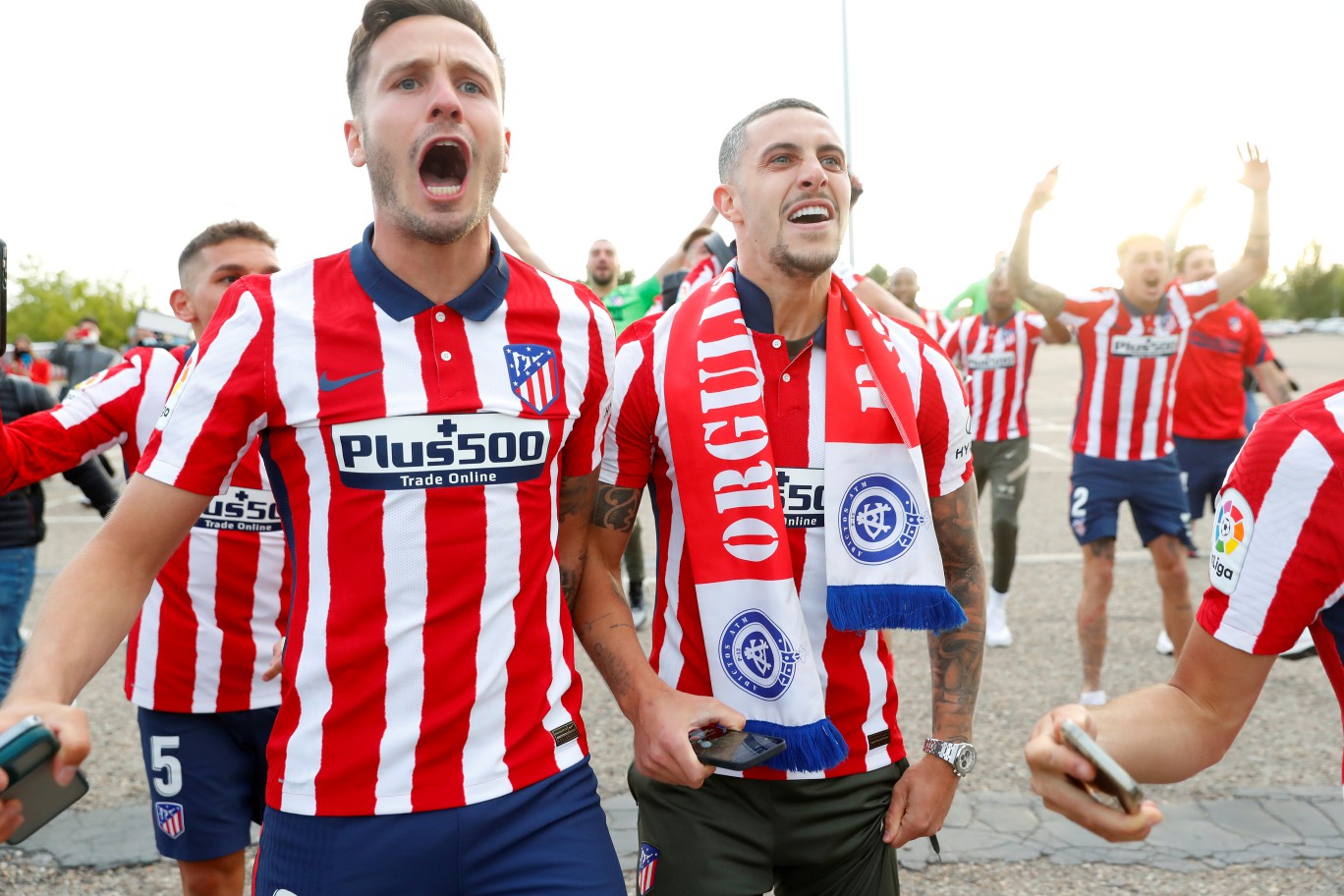 The midfielder has a release clause of €150million [£128m] but the Spanish champions are willing to let him go for a lot less, according to journalist Matteo Morettoand Marca.

Matteo reports Chelsea and PSG's "attentive" interest in Saul, but believes nothing is advanced at this stage.

The journalist adds that Bayern Munich are also interested in the Spaniard.

That development may come as a blow for Manchester United, who have been linked, though Saul will reportedly push for a move to Old Trafford.

According to Marca, Atletico need to sell players if they are to make signings this summer due to the impact of the pandemic.

A £40m value has been reported as Atletico's asking price despite Saul having five years left of the nine-year contract he signed in 2017.

And Chelsea could stump up part of that fee by selling Tiemoue Bakayoko, who is in a bit of a limbo at present.

According to Fabrizio Romano Fiorentina are keen on the midfielder, as Gennaro Gattuso looks to reunite with the player he managed at both AC Milan and Napoli.

The £40m signing has just a year remaining on his contract so the Blues could look to get rid of him this summer.

Meanwhile, Olivier Giroud and Fikayo Tomori are also being lined up with moves to Serie A, with Milan keen on both.