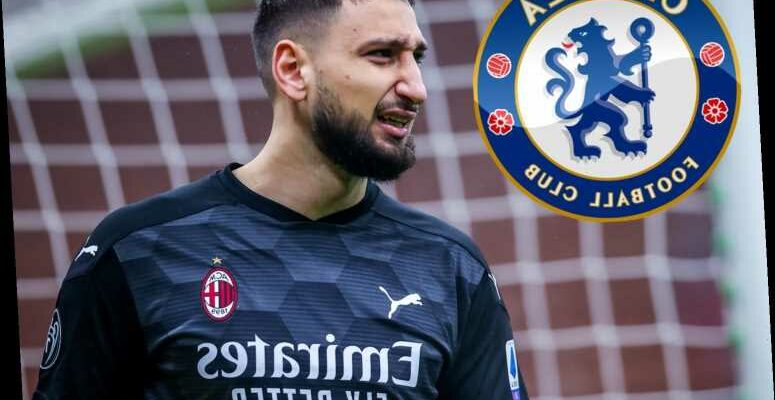 According to respected Chelsea blogger Simon Phillips, the Blues have made contact with Donnarumma whose contract is set to expire this summer. 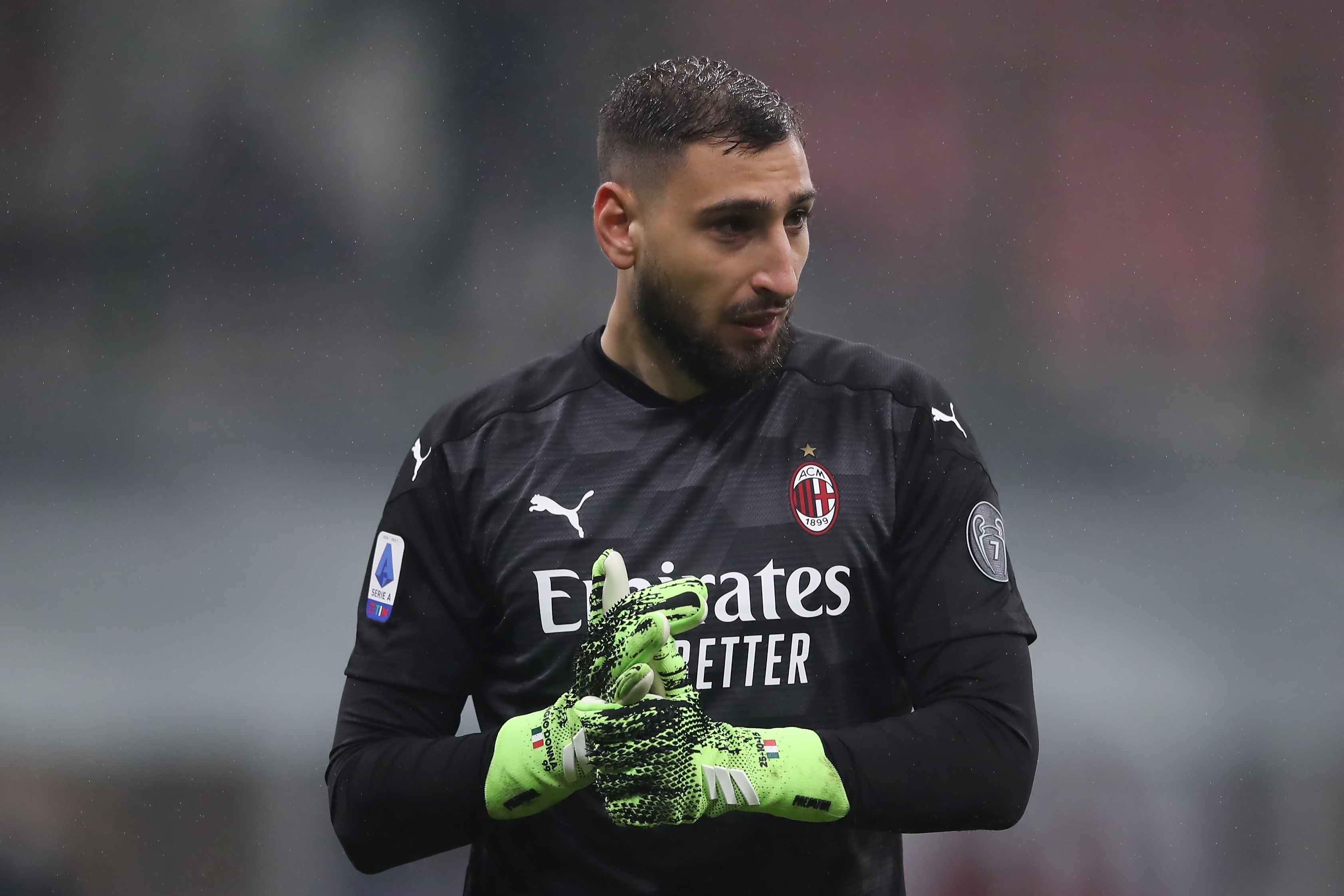 Chelsea are hoping to persuade the 21-year-old to join, but will face stiff competition from a host of top clubs across Europe.

Rivals Inter Milan and Juventus are believed to also be tracking Donnarumma, hoping to convince him to stay in the Serie A.

The player's future will primarily depend on the how successful negotiations over a new contract with AC Milan go.

According to Milan based newspaper Corriere della Sera, Donnarumma has been offered a deal worth up to £6million a year.

And super agent Mino Raiola is worrying Milan, using contract offers from both Juventus and Inter as leverage.

Donnarumma has been a regular feature at the San Siro since he was 16, making 223 appearances for the club.

Technical Director and club legend Paolo Maldini said back in September that there is no rush to renew the shot-stopper's contract.

The 52-year-old told Sky Sport Italia: "He has played 220 games with Milan at his age, that's absolutely uncommon. The more he goes on, the more he becomes a leader.

"He is a leader in training and with his behaviour. His growth has been truly exponential.

With Milan back competing in European competitions as well as sitting top of the league, they could have a good chance of persuading Donnarumma to stay.