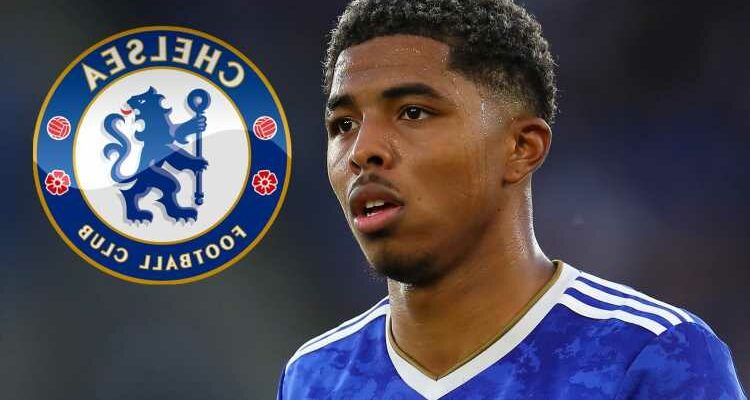 The Champions League winners have four key centre-backs out of contract at the end of this season. 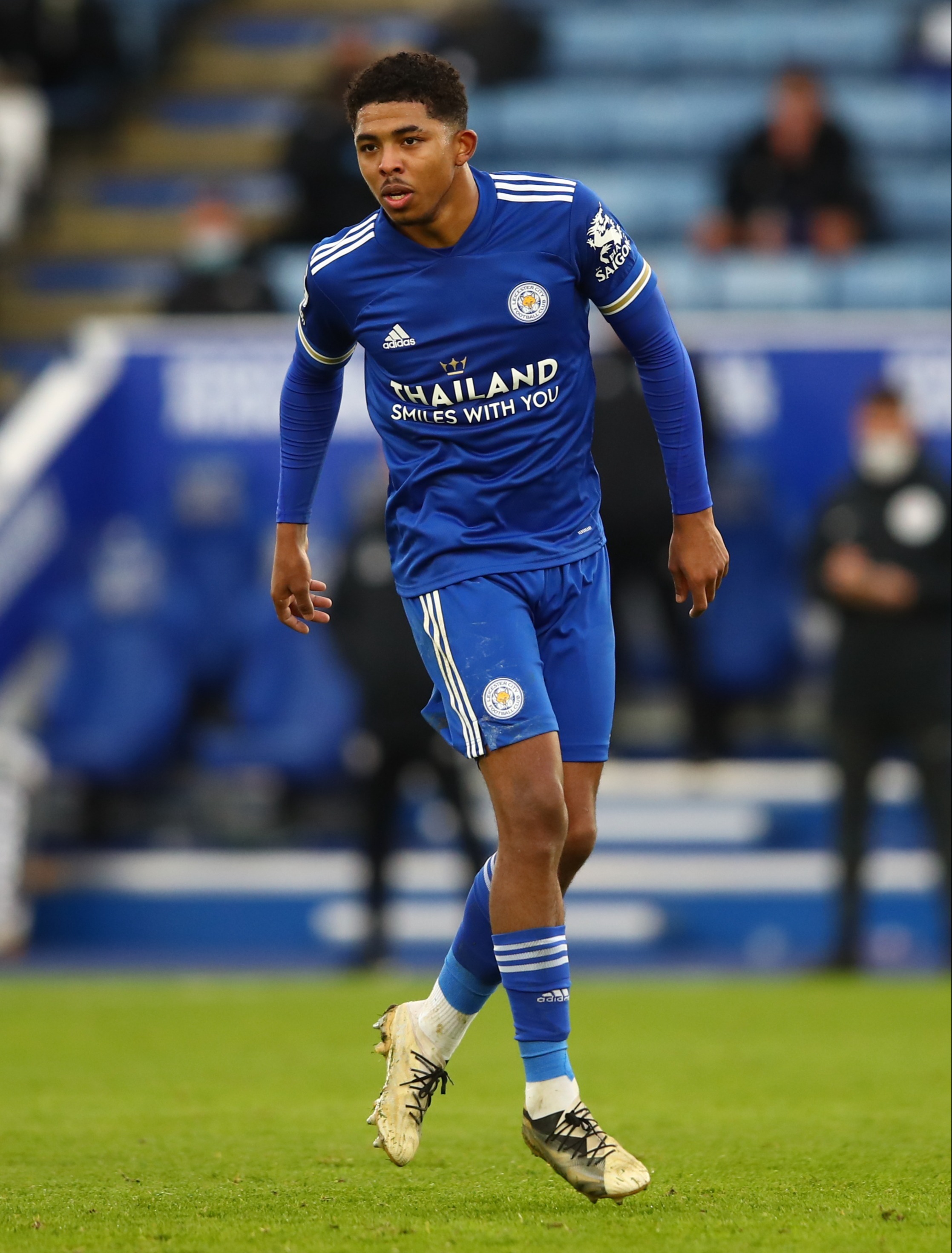 And according to Footmercato, Chelsea are eyeing Fofana as a potential replacement should any of their current defenders walk out of the club, and have resumed talks with the defender.

Chelsea would, however, face stiff competition from a host of top European clubs.

Manchester United and Real Madrid are also keen on the Frenchman.

But all interested parties will keep a close eye on how Fofana deals with returning from a big injury.

The 20-year-old suffered a Fibula fracture during a pre-season friendly against Europa League winners Villarreal.

And he's not expected to play a competitive game for the Foxes until after the New Year.

Should Fofana return and resume performing at a top level, the report says the Foxes will look to pick up a fee similar to what they got for Harry Maguire, who left for Man Utd back in 2019.

The Englishman joined the Red Devils for a fee in the region of £80million.