CHELSEA do not regret letting Declan Rice leave when he was 14 despite reports linking him with a £70million return to Stamford Bridge.

The West Ham and England star has been in scintillating form this season but Frank Lampard says the club do not regret parting ways with the 21-year-old in 2013. 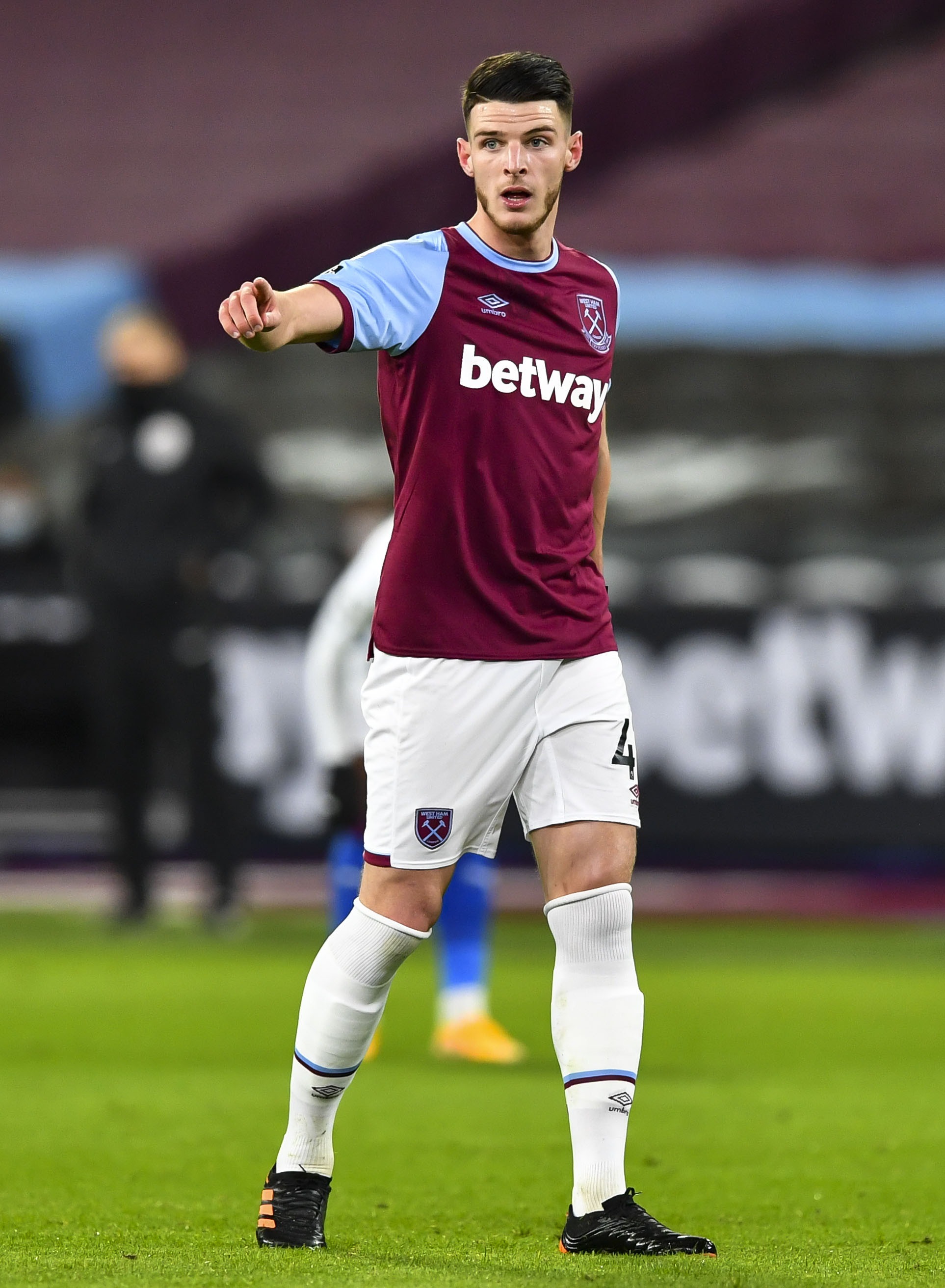 Rice was released from Chelsea's academy before joining the Hammers where he has gone from strength to strength.

He has played every minute in each of West Ham's Premier League games since the start of last season and has recently been made vice-captain behind Mark Noble.

Chelsea were linked with a £70m move to bring Rice back in the summer but no offer was made for the midfielder who West Ham value at around £85m.

And they are said to be eyeing another move in January.

But asked if Chelsea regret ever letting him go ahead of the Irons' visit to Stamford Bridge on Monday night, Lampard played it down.

He said: "He's a fantastic player for West Ham and England.

"Fair play. It's a good story. It shows a strength of character. I wouldn't say it's a regret.

"Our academy is one of the best in the world and it's not easy because it's not an exact science.

"Declan deserves personal credit for the start he has had at West Ham."

Lampard also came through the ranks at West Ham before leaving for Chelsea in 2001.

He is extremely unpopular among Hammers fans and openly expressed disdain for the club's fans on several occasions after his unsavoury departure.

But asked if it meant more to beat West Ham after the Irons done the double over his team last year, Lampard said: "It did when I played but as a manager it doesn't.

"Maybe I've mellowed but I focus on what's necessary for the club.

"I see it as another game. An important one after two defeats in a row."

Lampard's seventh place side are looking to bounce back after consecutive away losses in the past week to Everton and Wolves.

The England international has bagged one assist in 13 Premier League appearances this season.