Can there be a global food shortage because of the war in Ukraine?

The sale of the Chelsea Football Club, formerly owned by Russian oligarch Roman Abramovich, was completed Monday in a record $3.2 billion deal.

Abramovich was forced to sell the club in March after being sanctioned by the British government for what it called his enabling of Russian President Vladimir Putin's "brutal and barbaric invasion" of Ukraine. 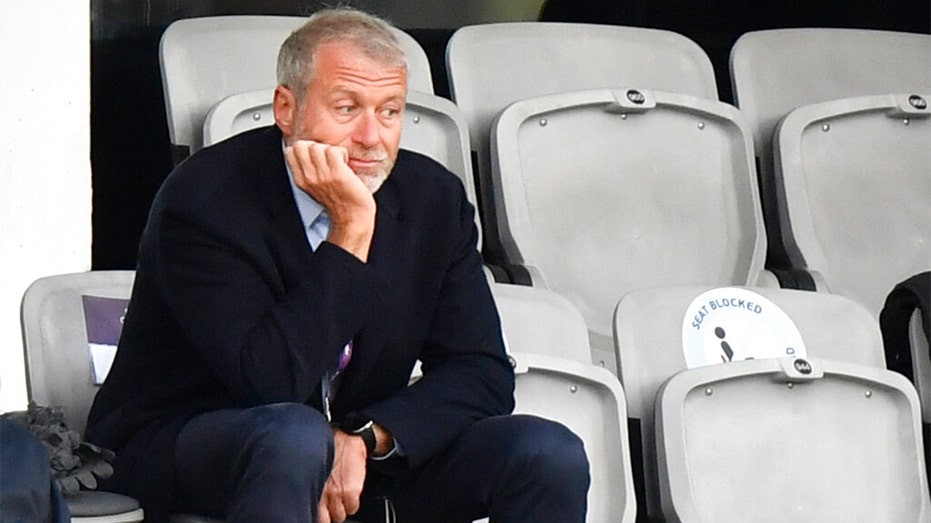 A consortium fronted by Los Angeles Dodgers part-owner Todd Boehly purchased the team and proceeds will be used for humanitarian purposes in Ukraine.

"We are honored to become the new custodians of Chelsea Football Club," said Boehly, who attended some of the team's games in recent weeks. "We're all in — 100% — every minute of every match."

FAMILIES IN AFRICA BURDENED WITH HIGHER FOOD COSTS, HUNGER BECAUSE OF RUSSIA'S WAR ON UKRAINE

Chelsea has been operating under a government license since Abramovich's assets were frozen in March. The Boehly and Clearlake Capital consortium was one of around 250 initial proposed buyers, the club said, and that was narrowed down to 12 credible bids and then a shortlist of three final bidders.

The British government approved the sale last week after ensuring that Abramovich could not profit from it. The proceeds will be transferred to a frozen account and then used "to support the relief and rebuilding effort in Ukraine as soon as possible," the government said. 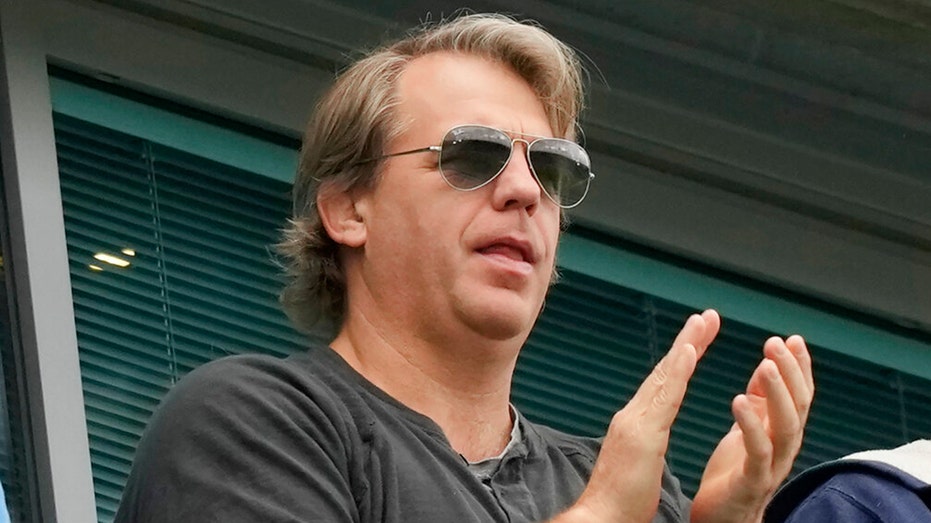 Boehly's group has pledged to invest an additional 1.75 billion pounds, or $2.2 billion, in Chelsea's men's, women's, and academy teams and on infrastructure, such as the redevelopment of Stamford Bridge.

Funded by Abramovich's lavish investment, Chelsea's men's team won 21 trophies during his ownership, including the Champions League in 2012 and 2021, and is the reigning Club World Cup champion. The women's team won a league-and-cup double this season.