Manager Maurizio Sarri wanted to bring on penalty expert Willy Caballero as the game headed to a shootout. 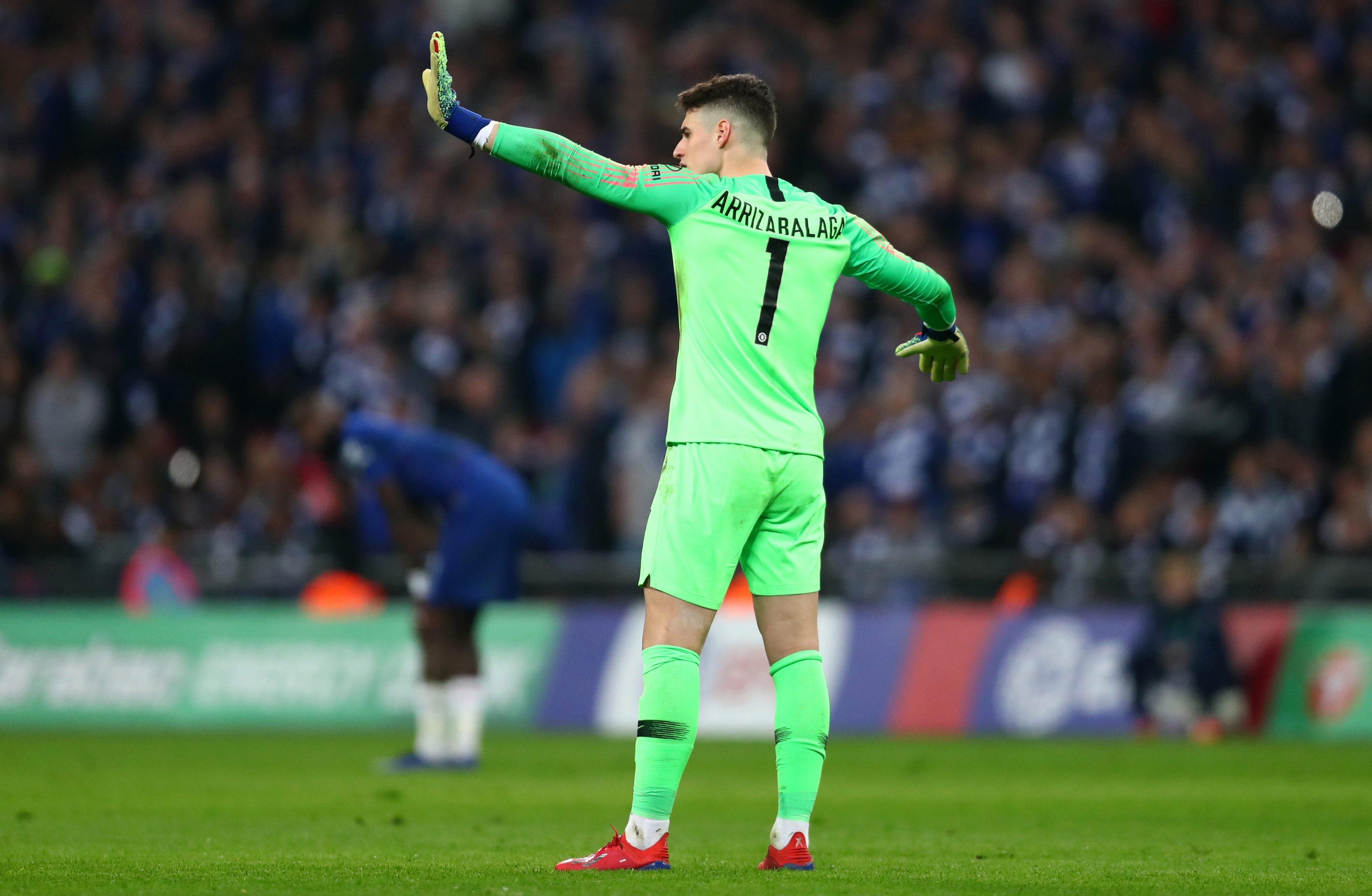 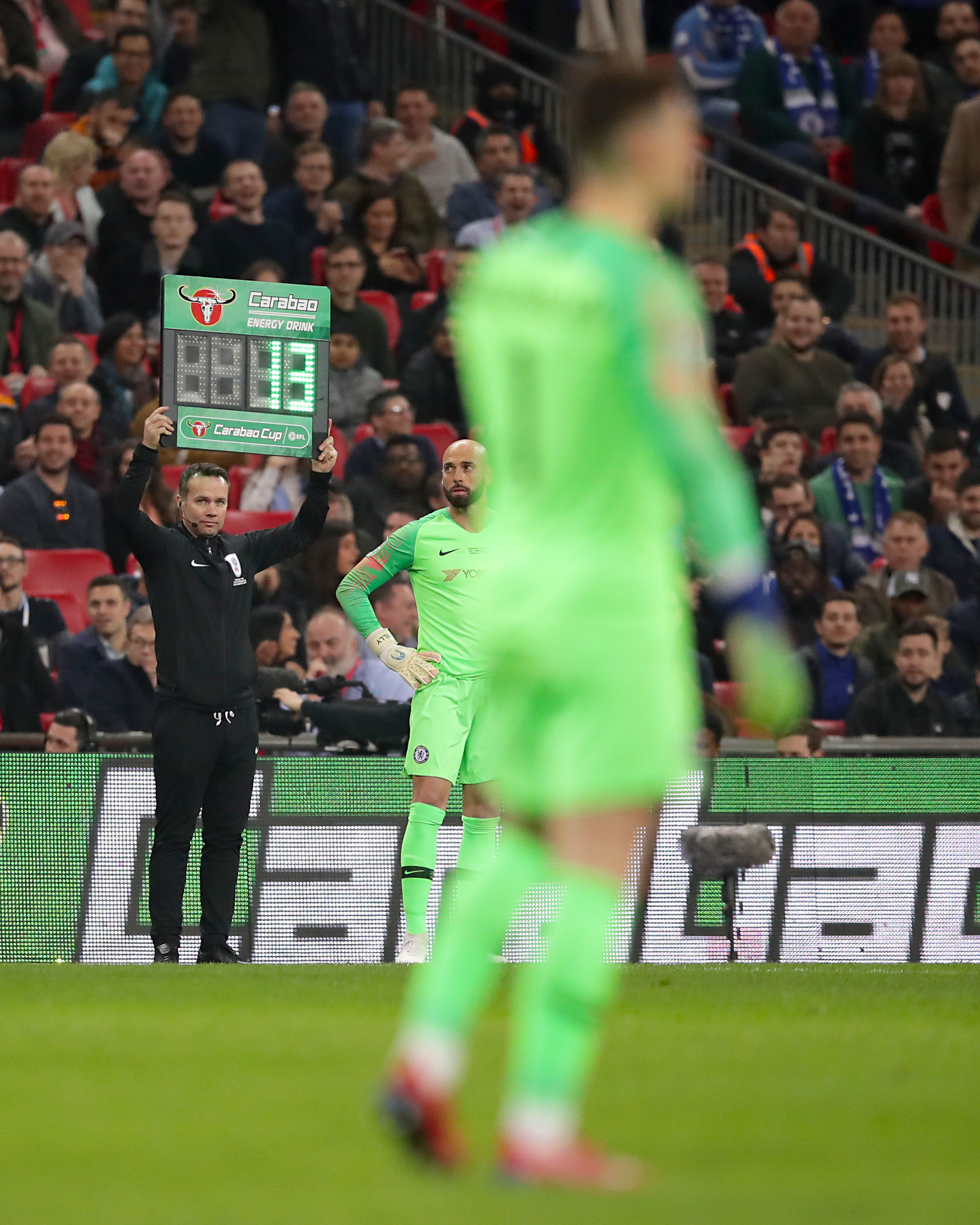 But Kepa, who cost £71.6m in the summer, waved his finger and told the Italian no – sending Sarri into meltdown on the sideline.

The Spanish stopper had a brilliant chance to save Sergio Aguero's penalty but completely fluffed it, failing to get a hand to the ball when it was right there.

He would go on to save Leroy Sane's effort but Chelsea missed two efforts – Jorginho and David Luiz the villains. 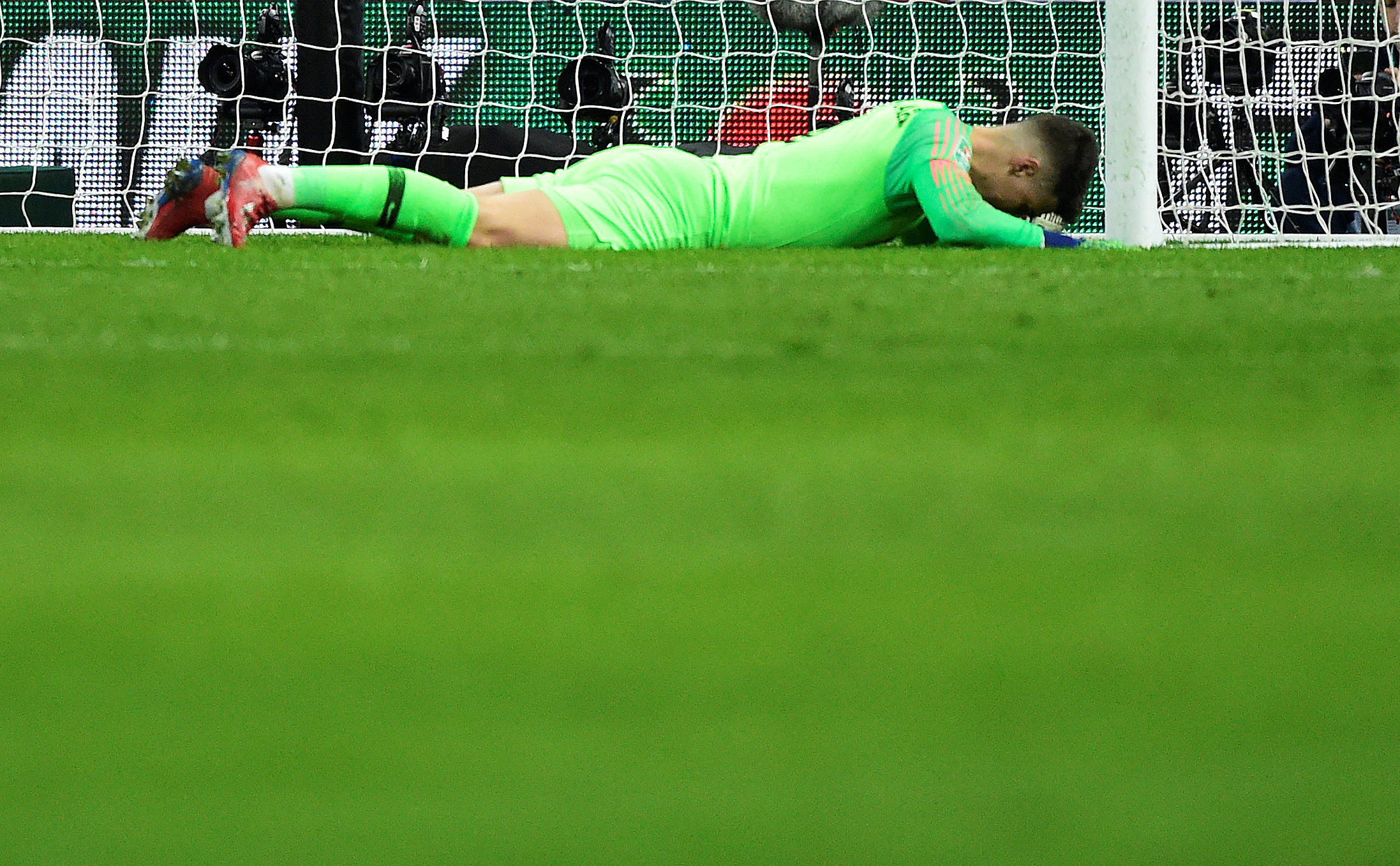 Now, Chelsea fans want Kepa to "get out" of their club.

Mxwll wrote on Twitter: "You messed up today. Showed a total lack of class. You are not worthy to be a Blue. You owe the manager an apology. Get out of my club."

Exauciana added: "Kepa GET OUT OF MY CLUB."

Wolf Pack says Kepa should be sold: "Whatever happens Sari Kepa's contract should immediately be cancelled and sold. 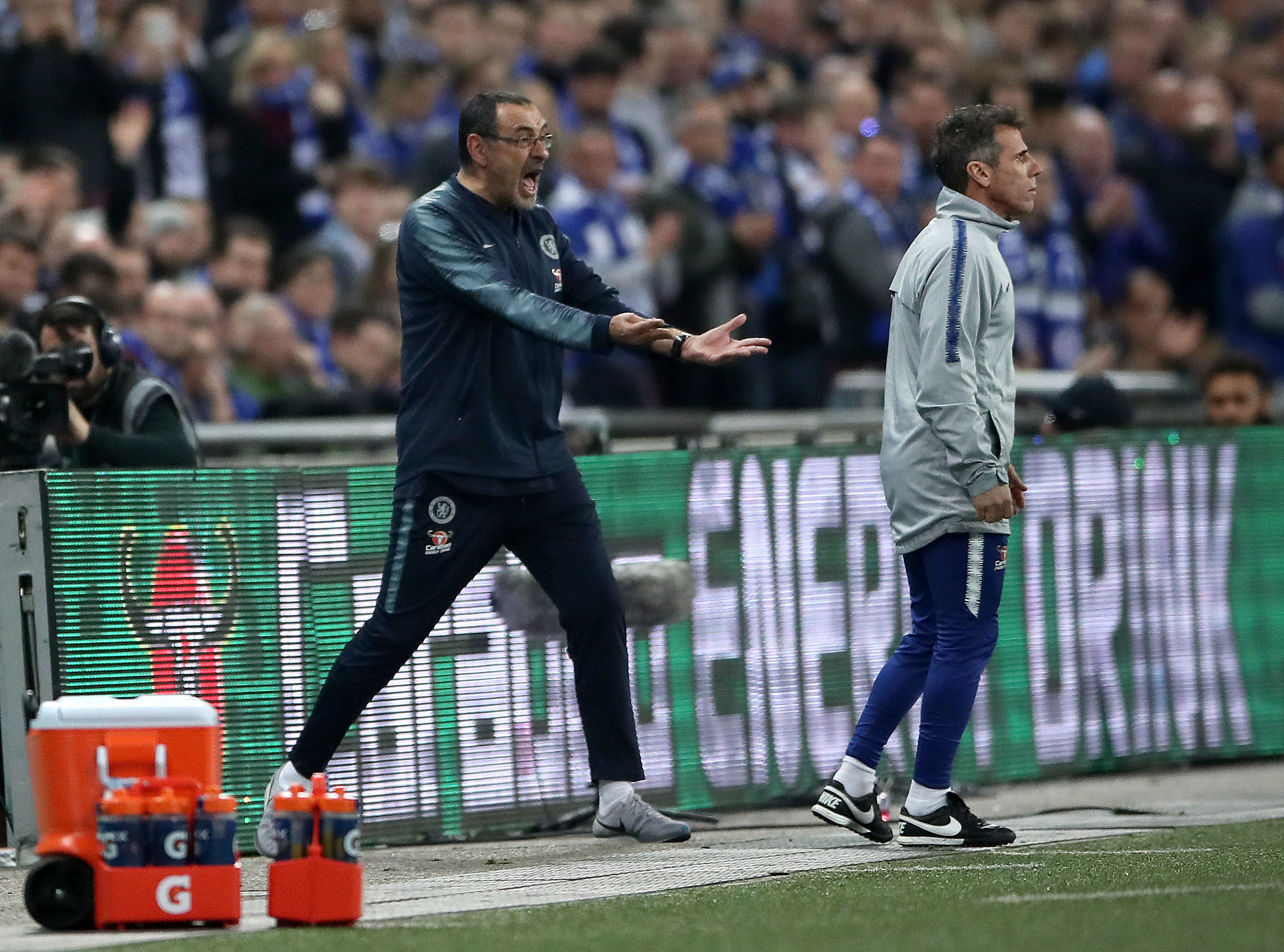 "What a disgrace. This is the result of the player power culture which has been fostered by Chelsea owner."

Following the scuffle, one fan even changed Kepa's Wikipedia page and wrote that the goalkeeper "is the reason why Chelsea are an embarrassment to football".

Sarri's job hung by a thread ahead of the final with rumours claiming he would get the sack if the Blues were again humiliated by the Citizens.

And although they were not, the bizarre clash will surely not raise his stock in the eyes of the club's top brass.