And some thought he exploded with joy because he got the final touch for the goal. 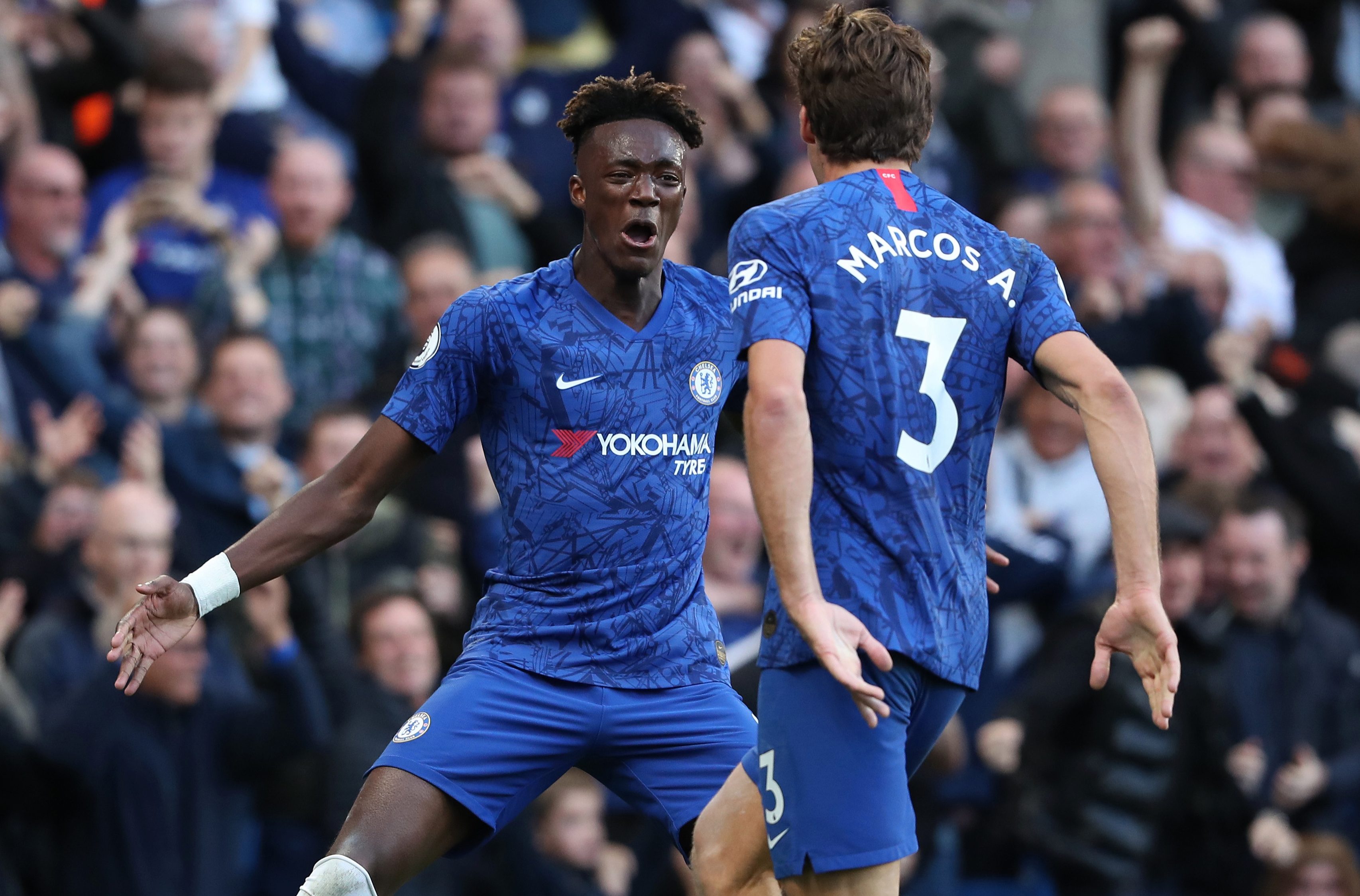 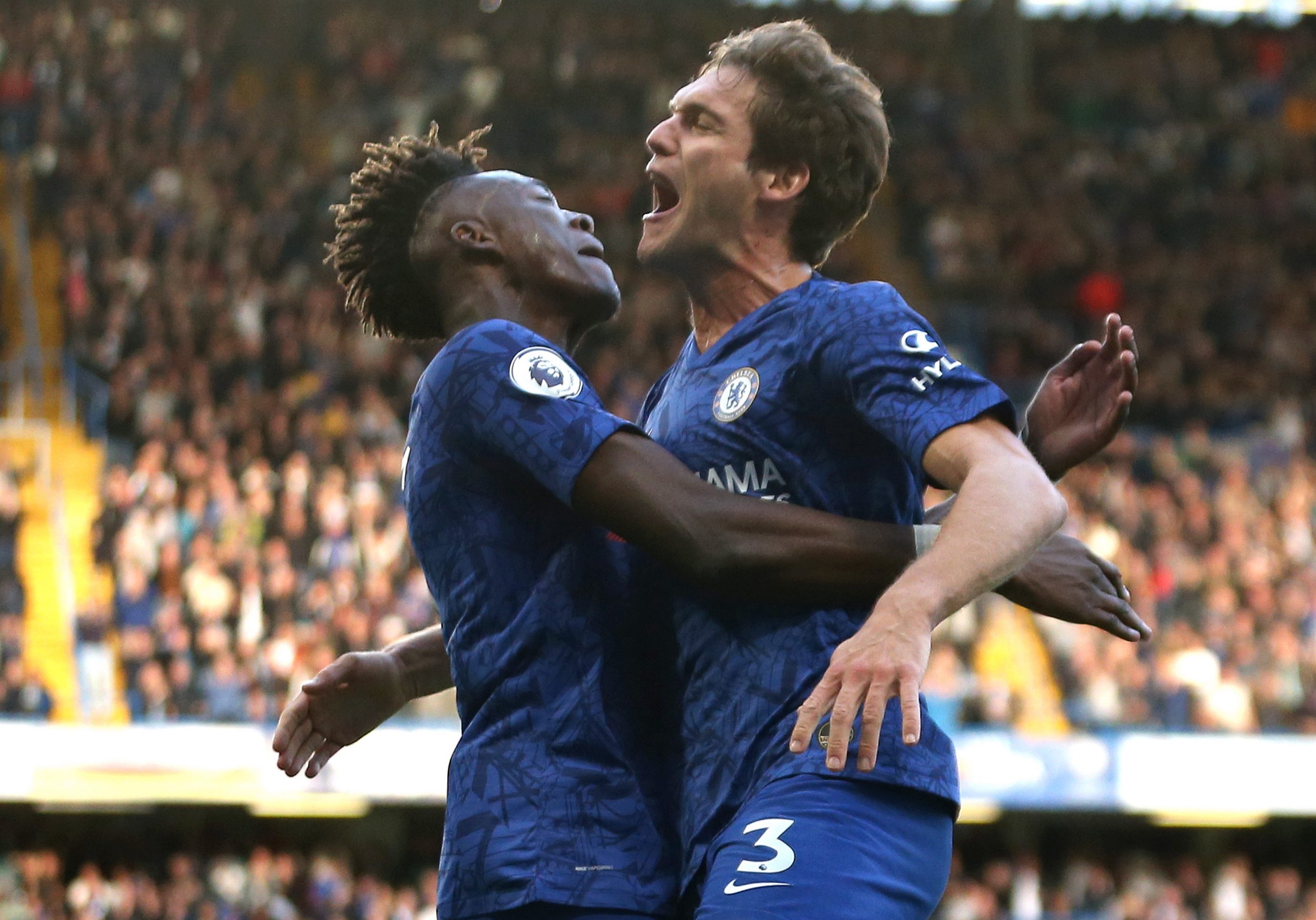 Frank Lampard's team totally dominated the Magpies but struggled to force a breakthrough until the Spaniard struck in the 74th minute.

And while it was Alonso's left-foot strike from the corner of the box that sealed all three points, it was Abraham's pumped-up reaction that everybody noticed.

The striker runs to the crowd in the Matthew Harding stand and punches the air three times.

Alonso looks much more reserved and is even watching Abraham go mad before they hug each other on the touchline.

One Chelsea fan said: "When I was seeing the match, I thought he had a touch in between, that's why he celebrated like that! He bleeds blue."

Another wrote: "I was watching the game on my television yesterday I thought he was the one who score initially."

One comment read: "Passion for the club. There is a sense of togetherness in the team! Win or lose this spirit is amazing for us fans to see! Credit to Super Frank."

Another Blue wrote: "Such a genuine reaction I actually thought he must have got a touch when I saw it live!"

Abraham had almost given Chelsea the lead in the 56th minute when he beat Ciaran Clark to Willian's corner only to see his powerful header smash the bar.

So it was left to Alonso to make it five straight wins in all competitions for Lampard's resurgent side.

And Abraham looks to have no problem getting round the pitch after revealing some players were "upset" with Lamps' running drills in pre-season.

He said: "I think a lot of players were a bit upset about how much running we had to do in pre-season, but it’s all paying off now.

"It all makes sense why we did it, why we had such a hard pre-season." 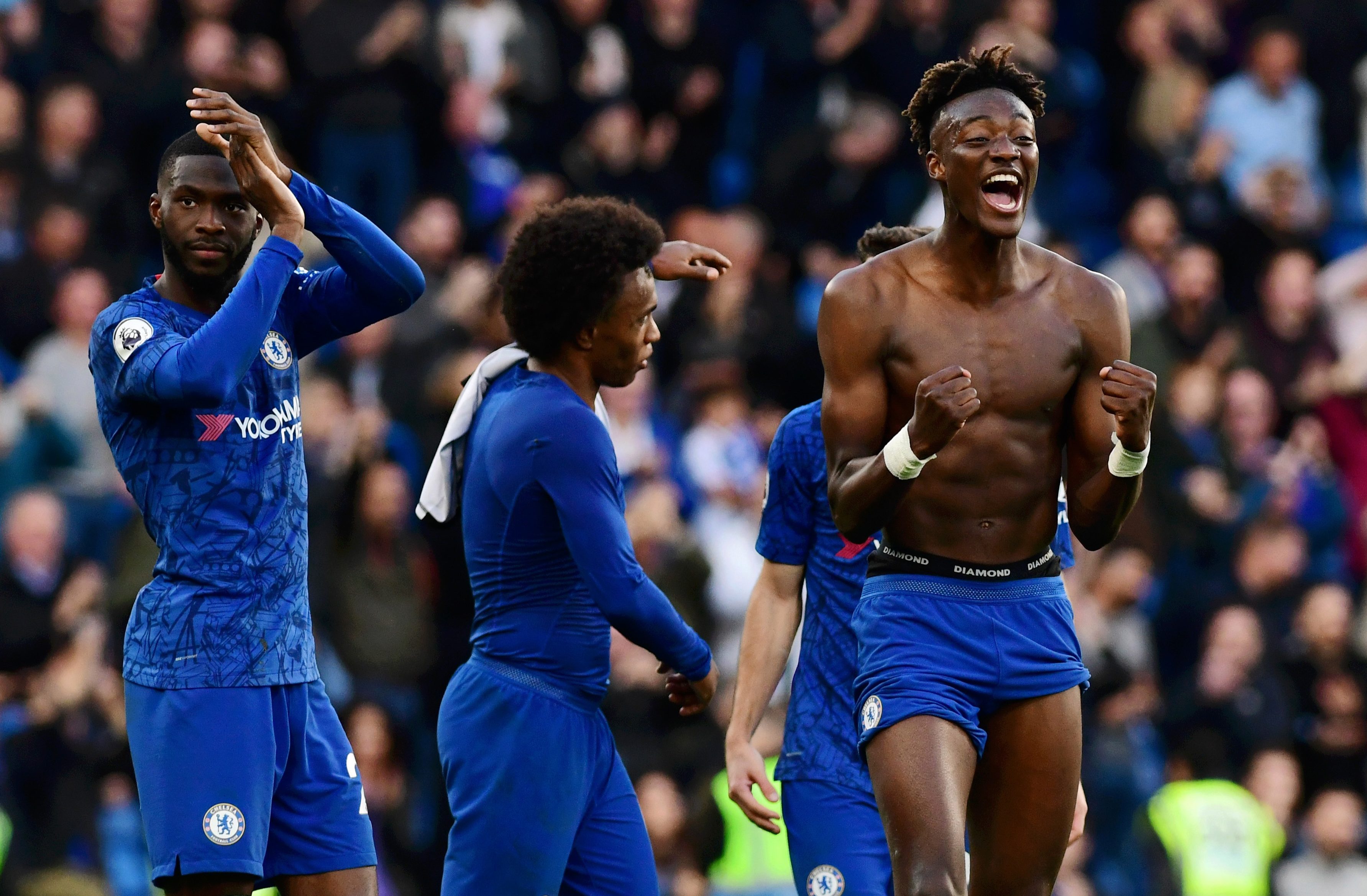