CHELSEA are set to rival Manchester United in the transfer pursuit for Jadon Sancho, reports say.

The forward was heavily linked with a move to Old Trafford last summer, but United refused to meet Dortmund's £108million price-tag. 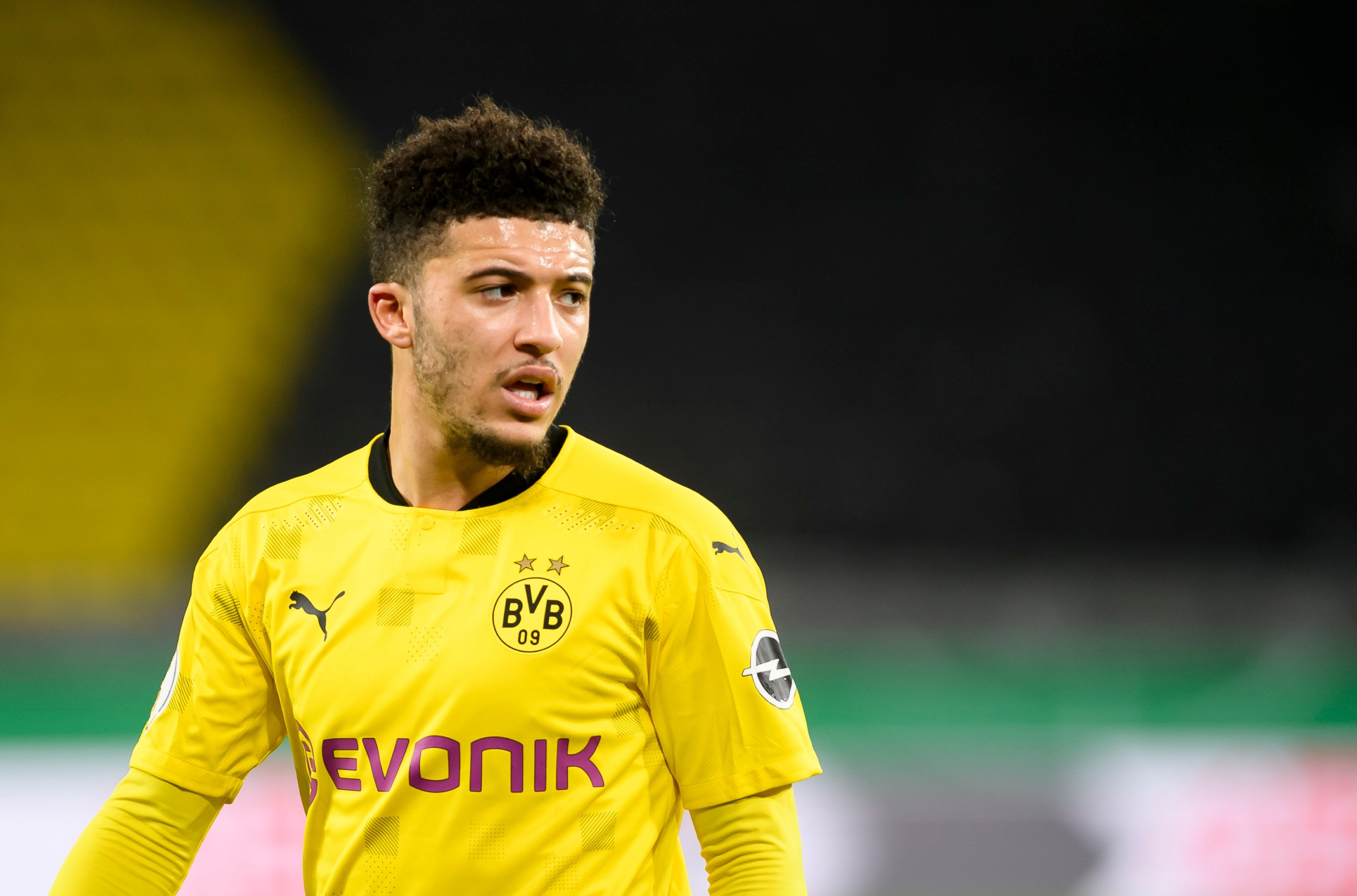 Sancho remained in Germany where he has managed eight goals in 25 appearances.

It has kept demand for the 20-year-old high, with Chelsea now interested in a move for the winger, according to Sport1.

They report Dortmund have accepted they will finally lose Sancho in the next window, likely to a Premier League side.

German out Bild, recently revealed the Bundesliga club will let him leave if they receive an offer in the region of £88m.

The coronavirus pandemic is having a brutal financial impact on football and clubs are being forced to lower their prices for their main assets.

Dortmund are believed to be facing losses of £66m and the sale of Sancho would help cover the debts.

The England international will also be another year closer to the end of his contract in Germany which expires in the summer of 2023.

Sancho scored 17 goals in 32 league matches on the way to becoming one of the hottest properties in Europe last season.

But he has suffered a dip in form this Bundesliga campaign, scoring just three times.

As a result, it is believed to have contributed in his price tag being sliced to £88m.

United remain interested in Sancho despite signing Amad Diallo in a deal set to total £37m.