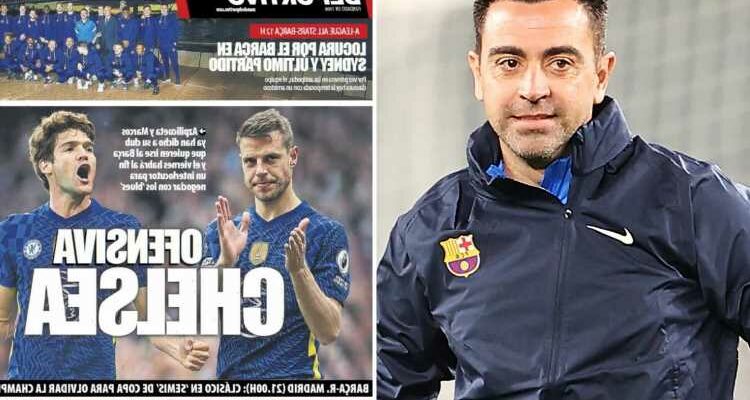 CESAR AZPILICUETA and Marcos Alonso are finally set to negotiate their Chelsea exits this Friday, according to reports.

The duo have been heavily linked with transfers away from Stamford Bridge, with Barcelona eager to sign both of them. 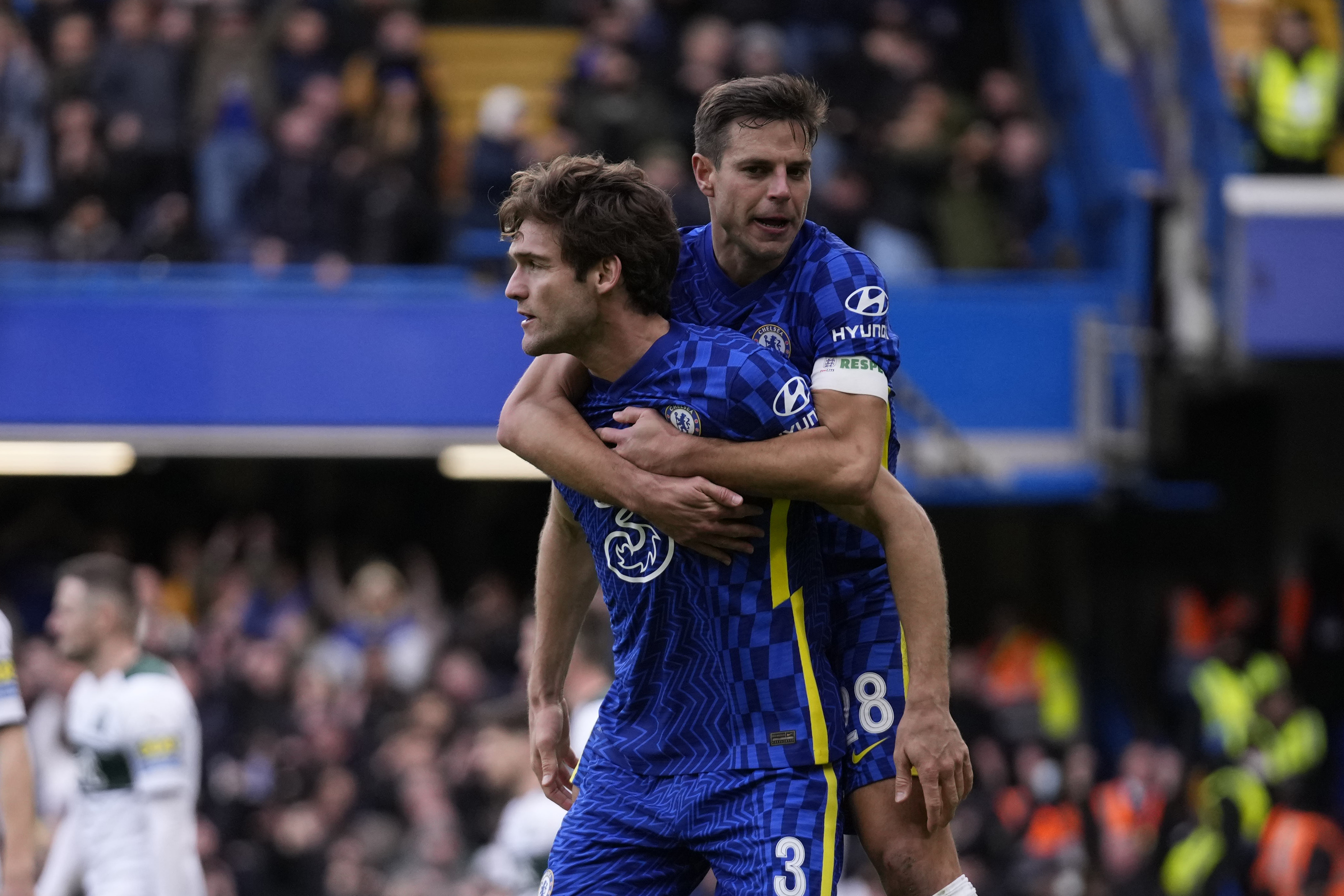 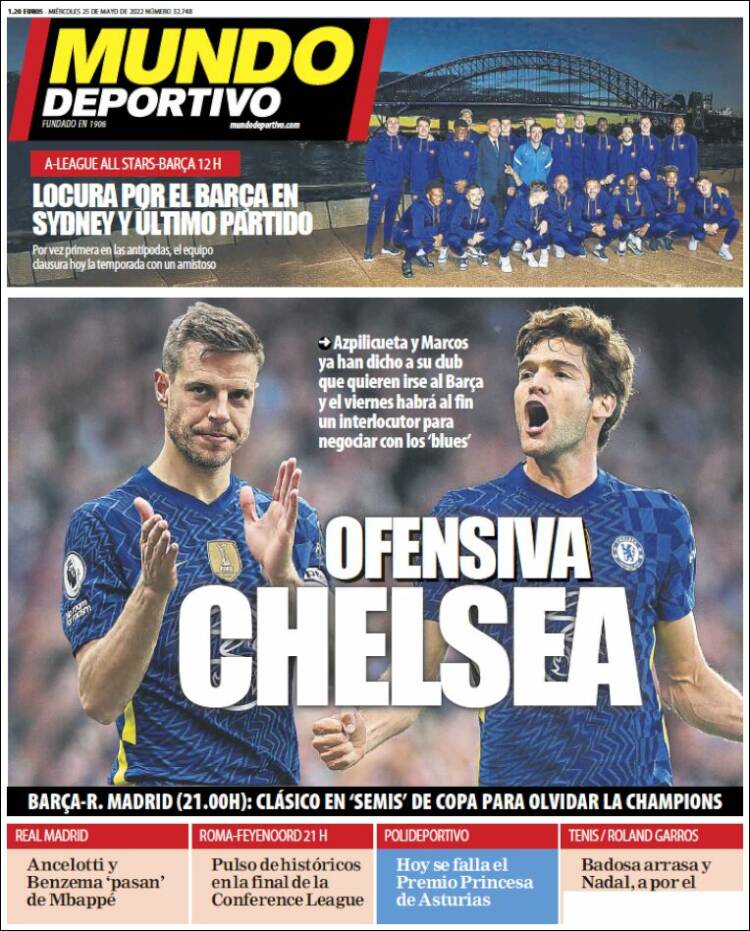 The Catalan giants had already been in negotiations with Azpilicueta, prior to a clause in his contract triggering an extra year in West London.

Azpilicueta and Alonso's respective deals are both set to expire in 2023.

Prior to Todd Boehly's £4.25billion takeover being approved by the UK government, the pair were not able to negotiate potential exits with the Blues.

But now that Boehly's consortium have received the Whitehall stamp of approval, talks could accelerate quickly. 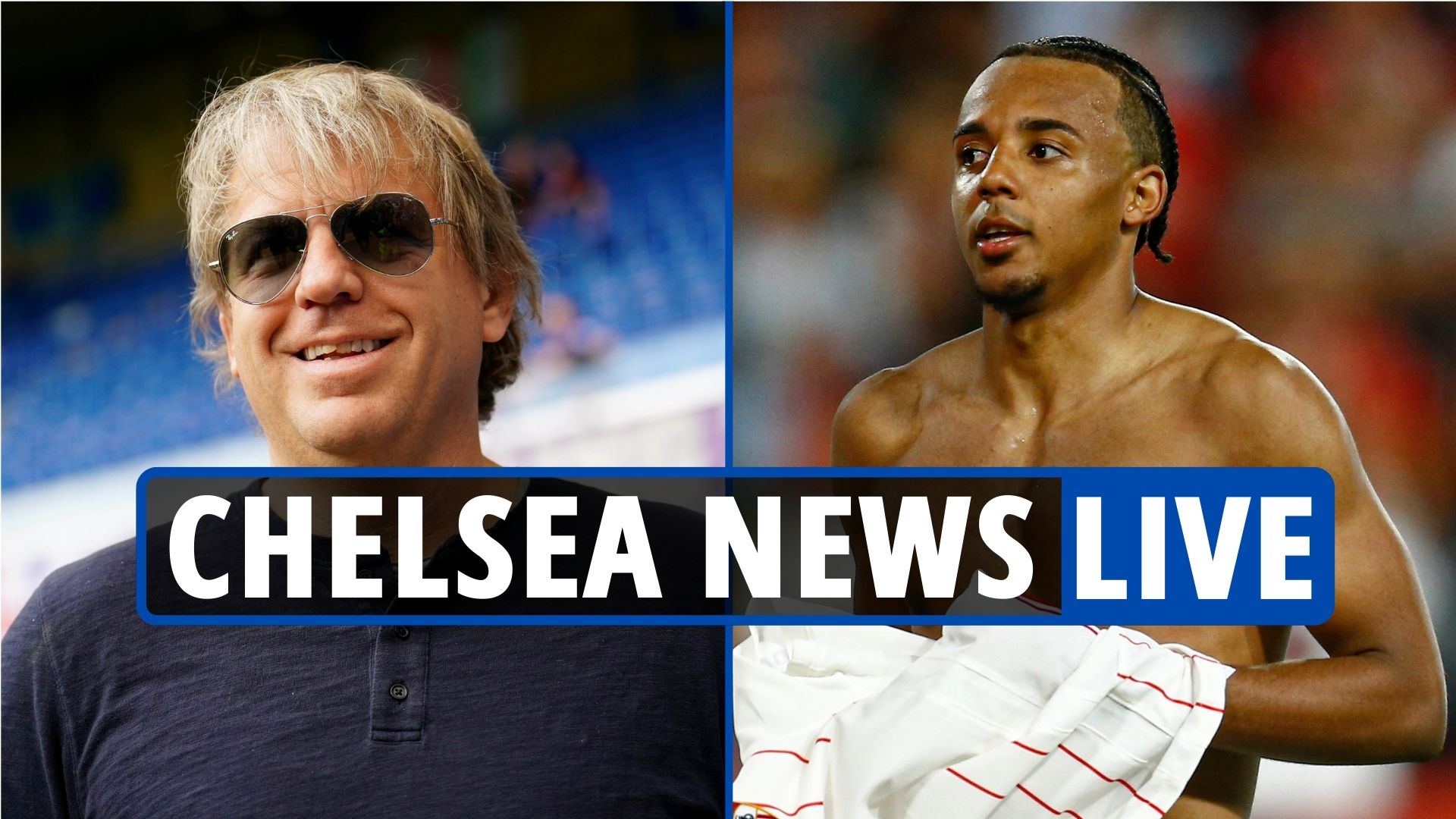 According to Mundo Deportivo, negotiations are set to ramp up on Friday, with Chelsea able to operate normally once again.

Azpilicueta, 32, had already been in talks with Barca, before his 30th appearance of the season prompted another 12 months being added to his deal.

Xavi and Co are eager to sign the experienced Spaniard, and believe his versatility in being able to play across the back line would come in handy.

Alonso is their No1 option to strengthen at left-back, although some doubts still linger over whether they will be able to get a deal done.

FROM RASHER WITH LOVE 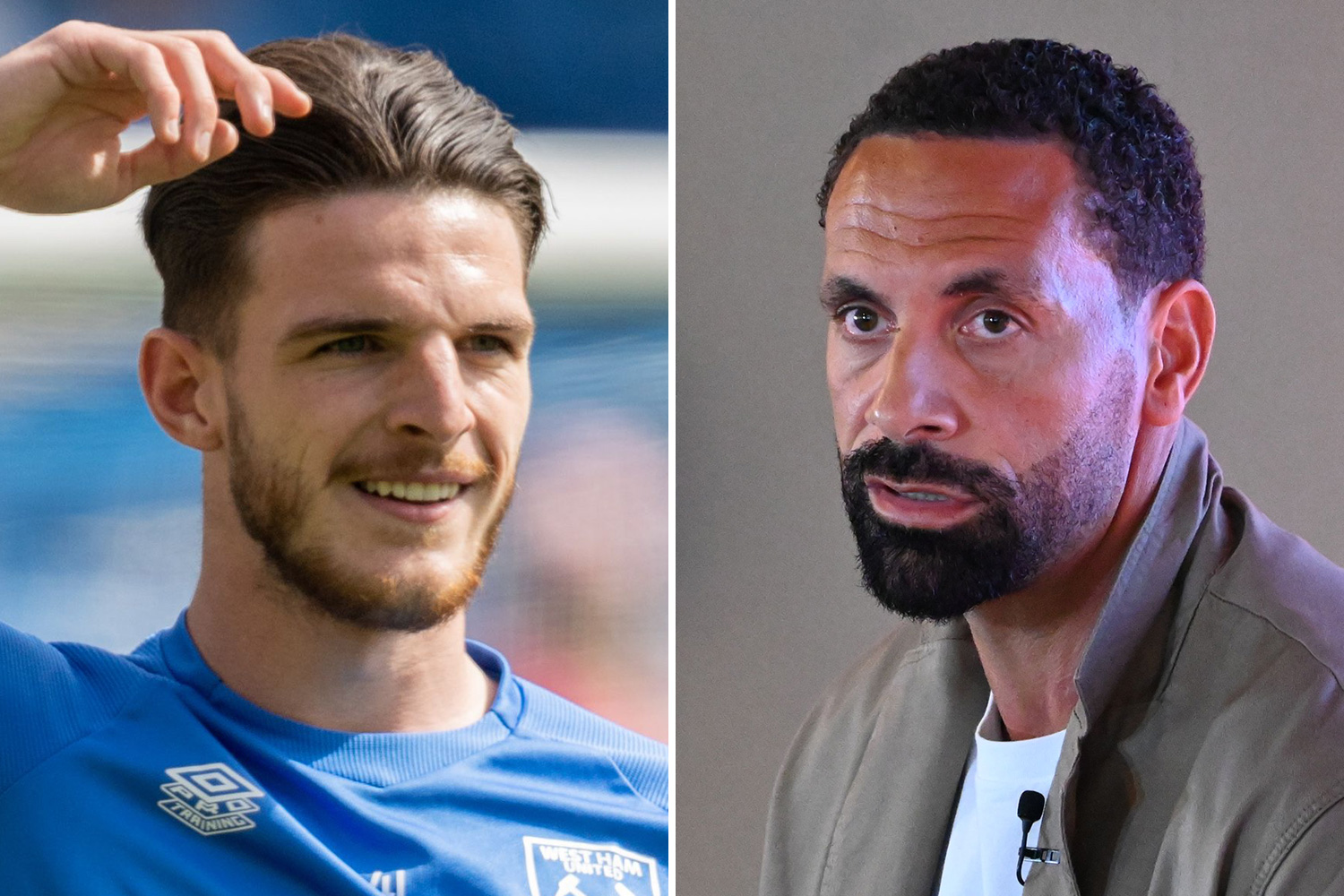 Club chiefs are unconvinced that they will be able to match the reported £100,000-a-week wages that Alonso pockets at Stamford Bridge.

The 31-year-old's agent Fali Ramadani is claimed to have already travelled to London in order to negotiate a transfer away from Chelsea for his client.

Blues chiefs are claimed to be "okay" with letting Alonso leave.

It also speculated that Barca transfer chiefs Mateu Alemany and Jordi Cruyff will travel to Madrid to meet Alonso on Monday.

Meanwhile, Azpilicueta's 10 years of service could play a factor in Chelsea granting him a move, if he wishes.