The Spain international has made just five appearances this season and wants to leave the Nou Camp. 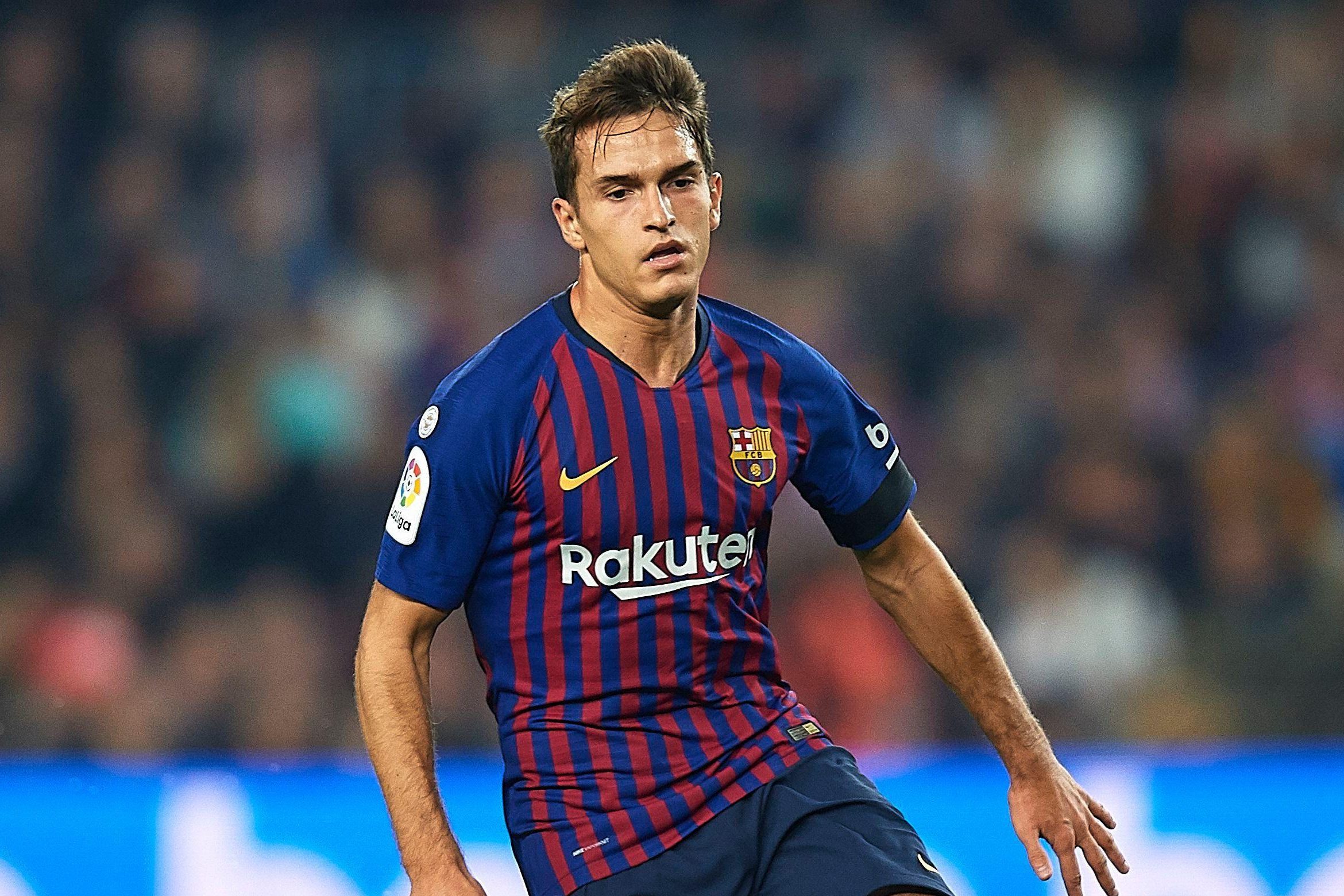 Maurizio Sarri has previously been linked with an interest in a January move for the wideman worth in the region of £15million, with Cesc Fabregas likely to leave west London for AC Milan as a result.

But Los Che are ready to offer Suarez the opportunity to remain in La Liga, which would avoid a significant relocation.

Superdeporte understand that following a meeting, which included majority shareholder Peter Lim, regarding the club's transfer plans Suarez emerged as their chief target.

It remains to be seen whether Marcelino's side submit an official offer for the 24-year-old but the reported interest is a blow to Chelsea's hopes of landing the player. 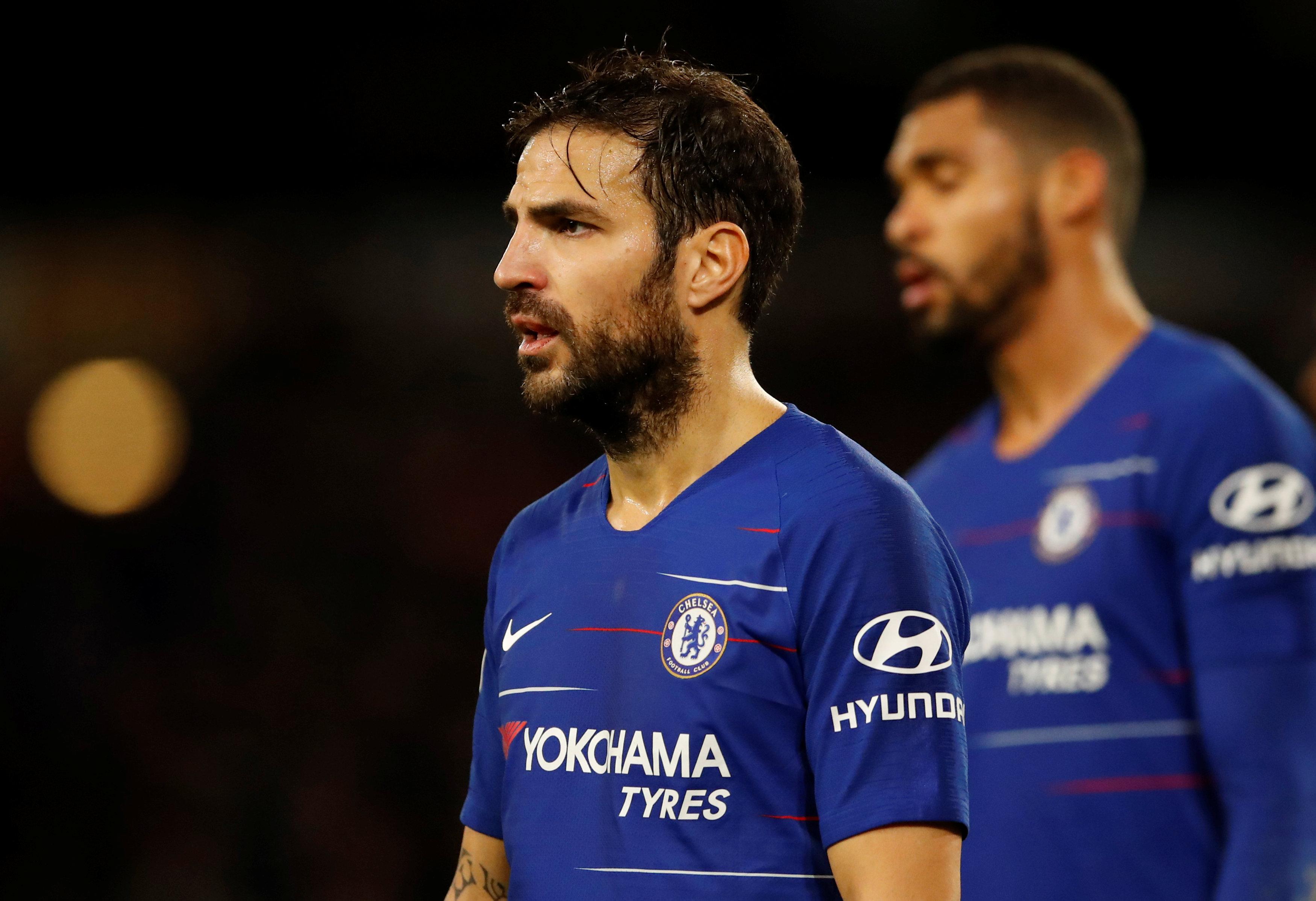 Separate reports in Spain are suggesting that Barcelona have agreed to allow Suarez to leave next month, with Arsenal and Chelsea both encouraged to complete deals in the coming weeks.

Suarez is thought to prefer a move to London and with just 18 months remaining on his contract would be available at a cut price – believed to now stand at £13.4million.

Unai Emery worked with Suarez while the player was on loan at Sevilla and could use his existing relationship with the Spaniard as leverage.

In 48 appearances during the 2014-15 campaign he scored six goals and helped the club win the Europa League. 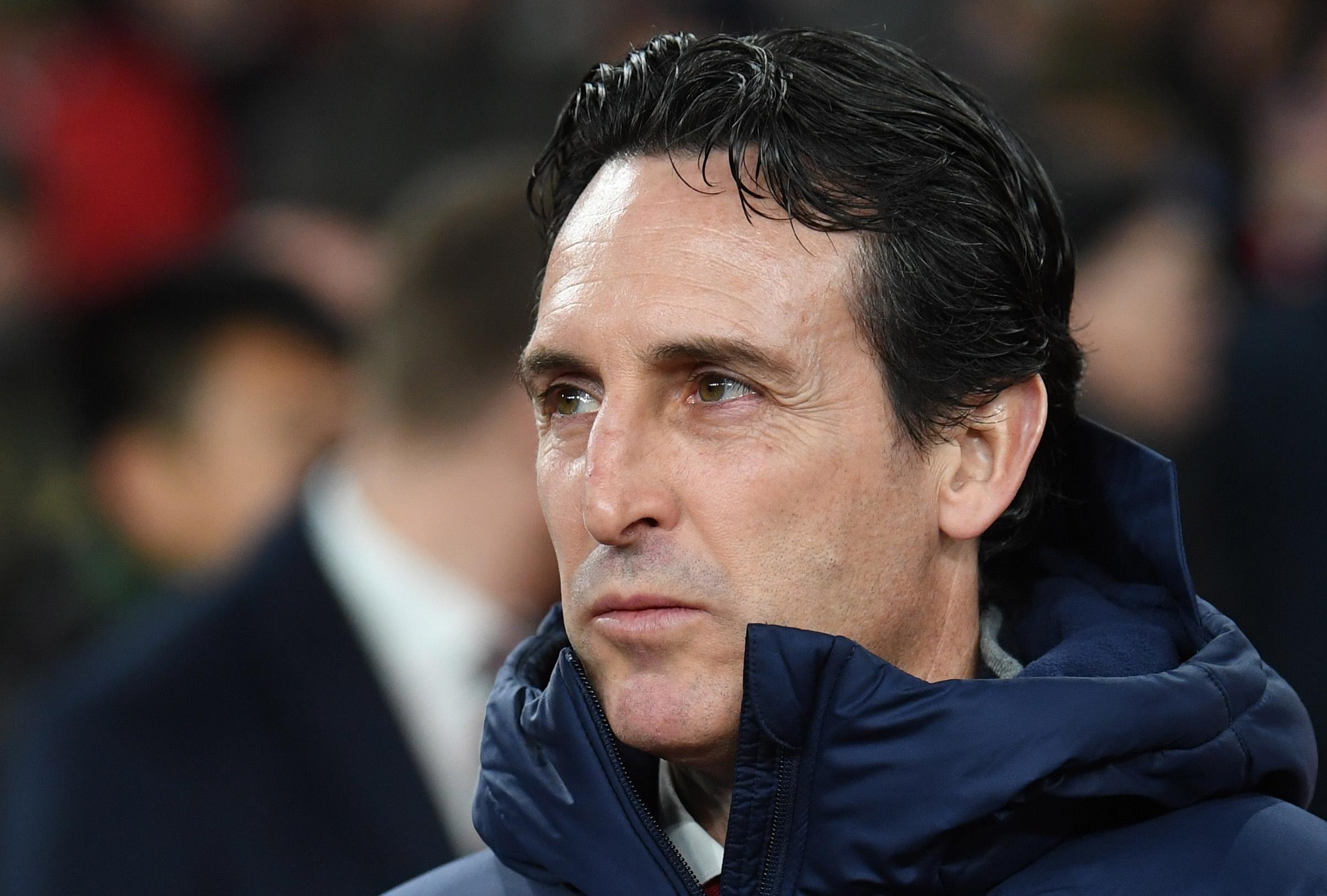 The ex-Manchester City youngster is primarily regarded as a winger but many of his 68 Barcelona appearances have come in a central role.

Earlier this month he dropped the strongest hint yet that his immediate future would be away from the Catalan giants by revealing his frustration over his lack of opportunities.

He told the Spanish media: “I work to play and I'm not having minutes, if I do not play … we'll see.

“I want to play, today I was able to enjoy and I felt good, comfortable, I want to play as much as possible."