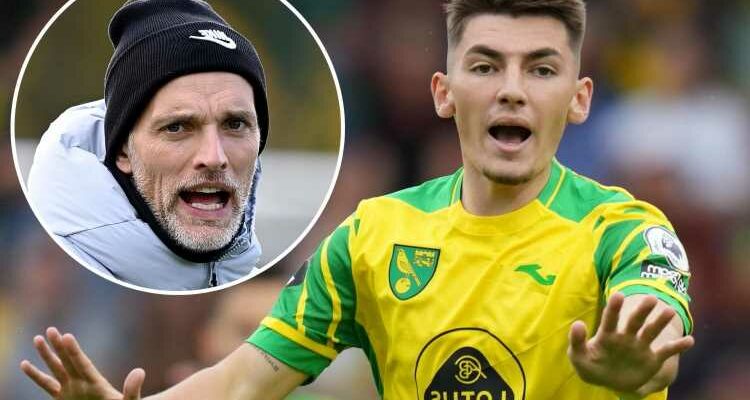 CHELSEA boss Thomas Tuchel has refused to rule out recalling Billy Gilmour from his loan spell at Norwich – just four months after the midfielder's move to Carrow Road.

Scotland international Gilmour joined the Canaries on a season-long loan in July but has yet to gain a serious foothold in the starting XI. 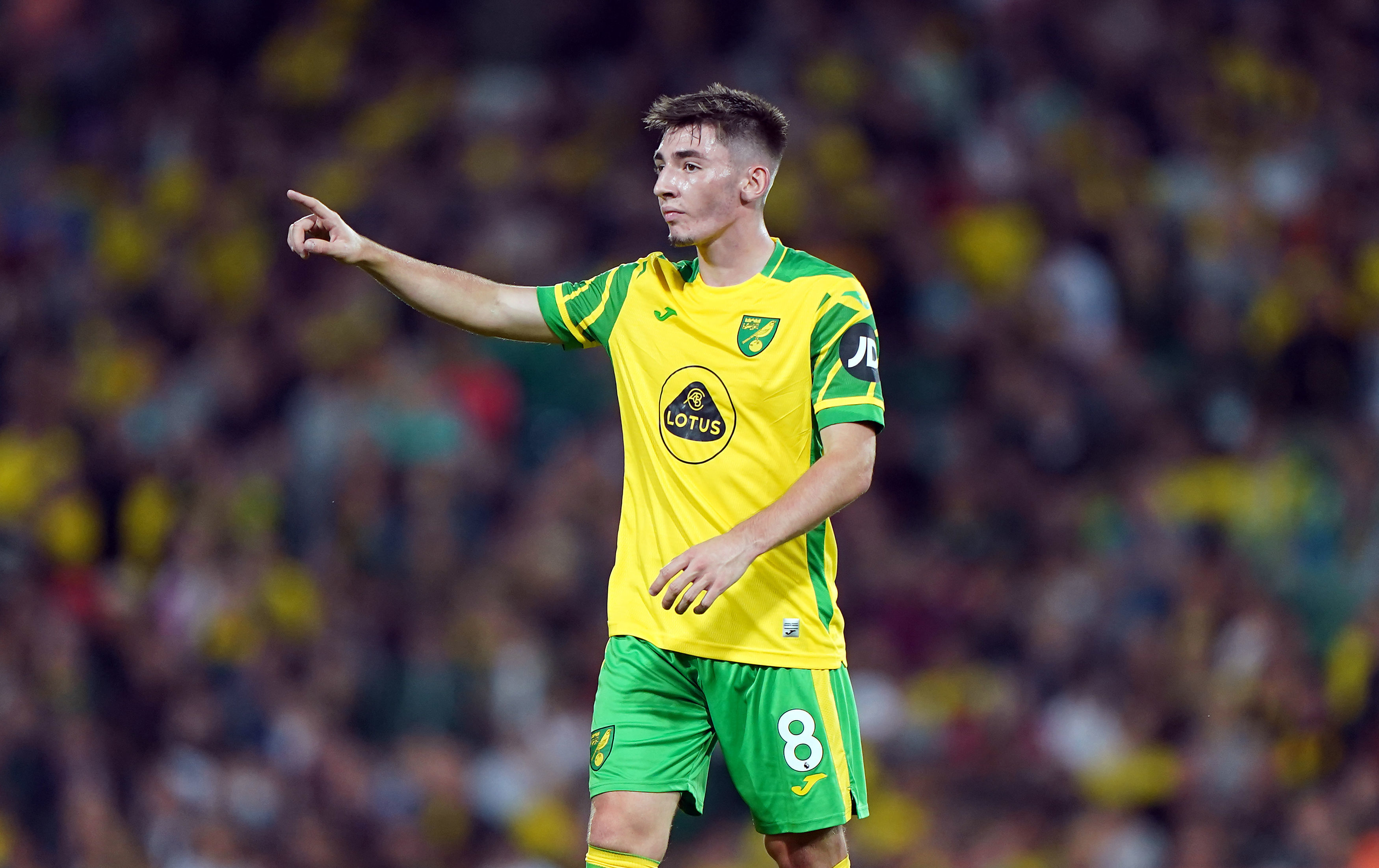 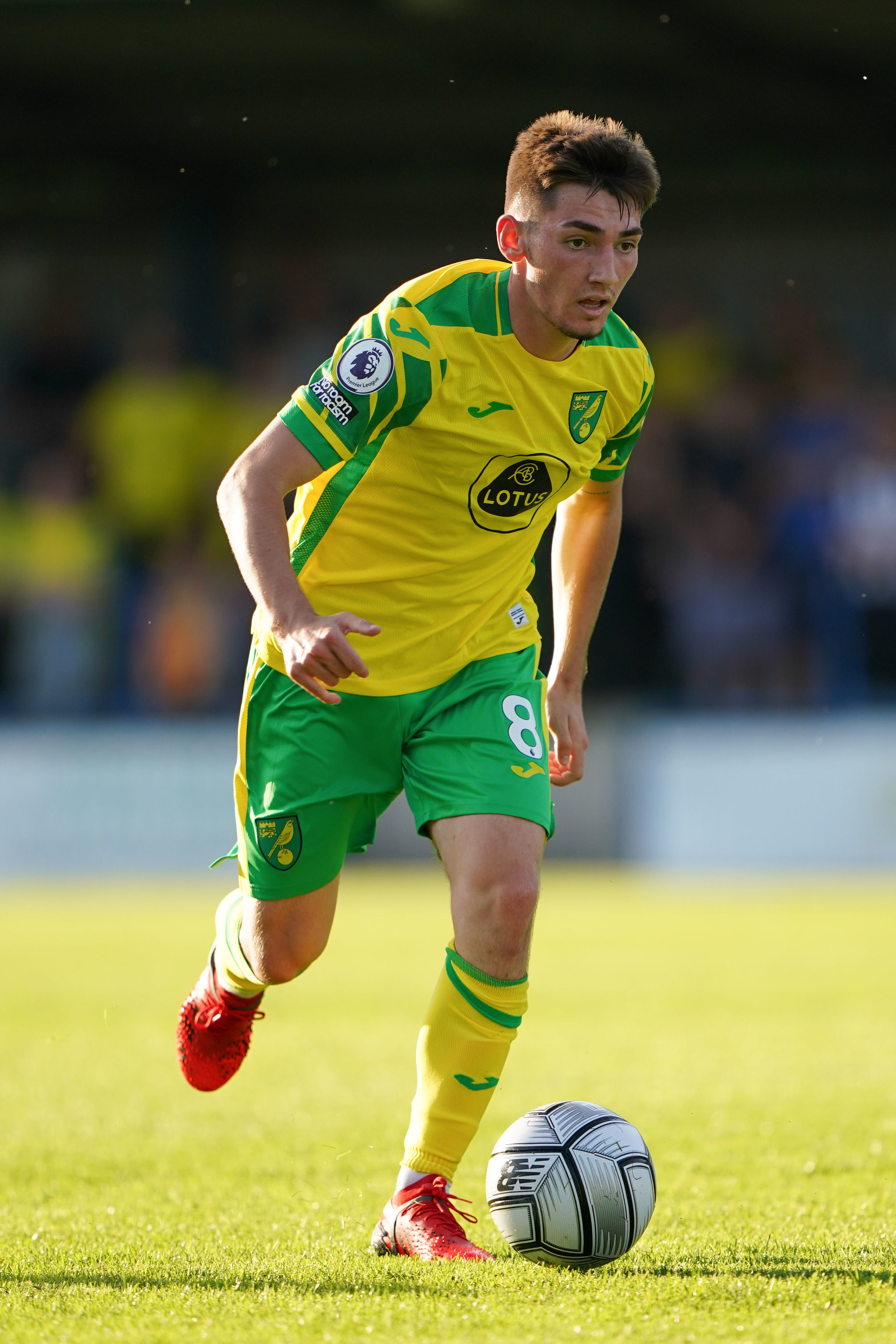 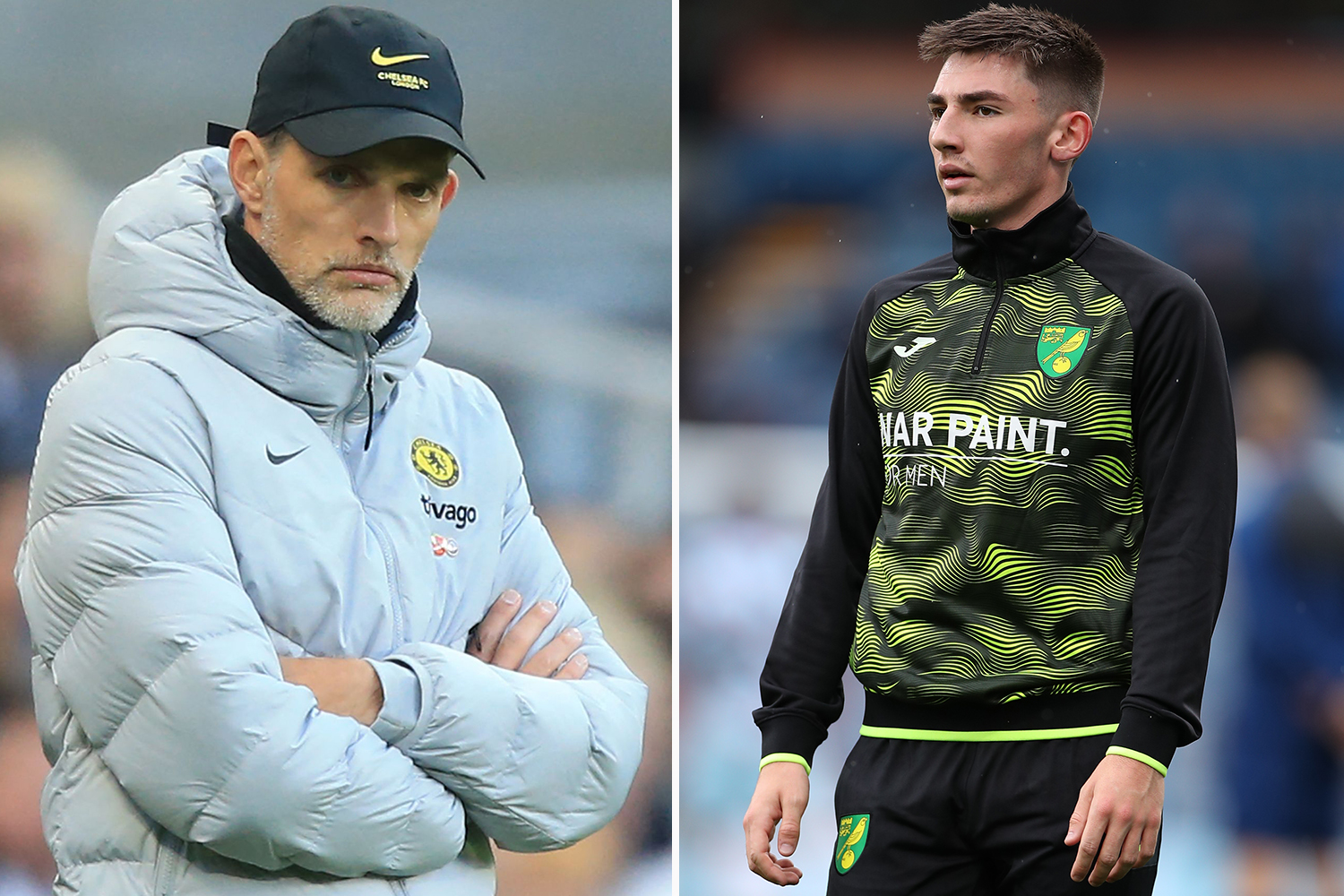 Gilmour, 20, hasn't played since Norwich's 3-0 defeat to Liverpool in September and has been an unused sub in four of the club's last five league matches.

And Blues boss Tuchel hasn't ruled out recalling the midfielder, saying: "We will take the decision in January when it has to be made.

"In general, I spoke with Daniel (Farke) about it and I was happy to meet Billy around the Norwich match at Stamford Bridge.

"It was clear when we spoke about it that he wants more minutes and more game time at another club.

"The challenge was clear that he needs to fight his way through and this is where he is right now.

"Things are not going as he maybe wishes, or as we all wish for but it's not the moment now to already give solutions and cancel the whole project.

"Sometimes these weeks and months arrive when the situation seems to be stuck or is not going the right way."

Tuchel doesn't want the young Scot to be disheartened by his lack of first-team football.

He continued: "You have to hang in there, you have to show your quality and make sure you help your team, no matter where it is.

"That sharpens your character and it will be a big chapter in your career and that's the same with Billy.

"For me right now it's not the moment to give solutions for January and open talks to bring him back. 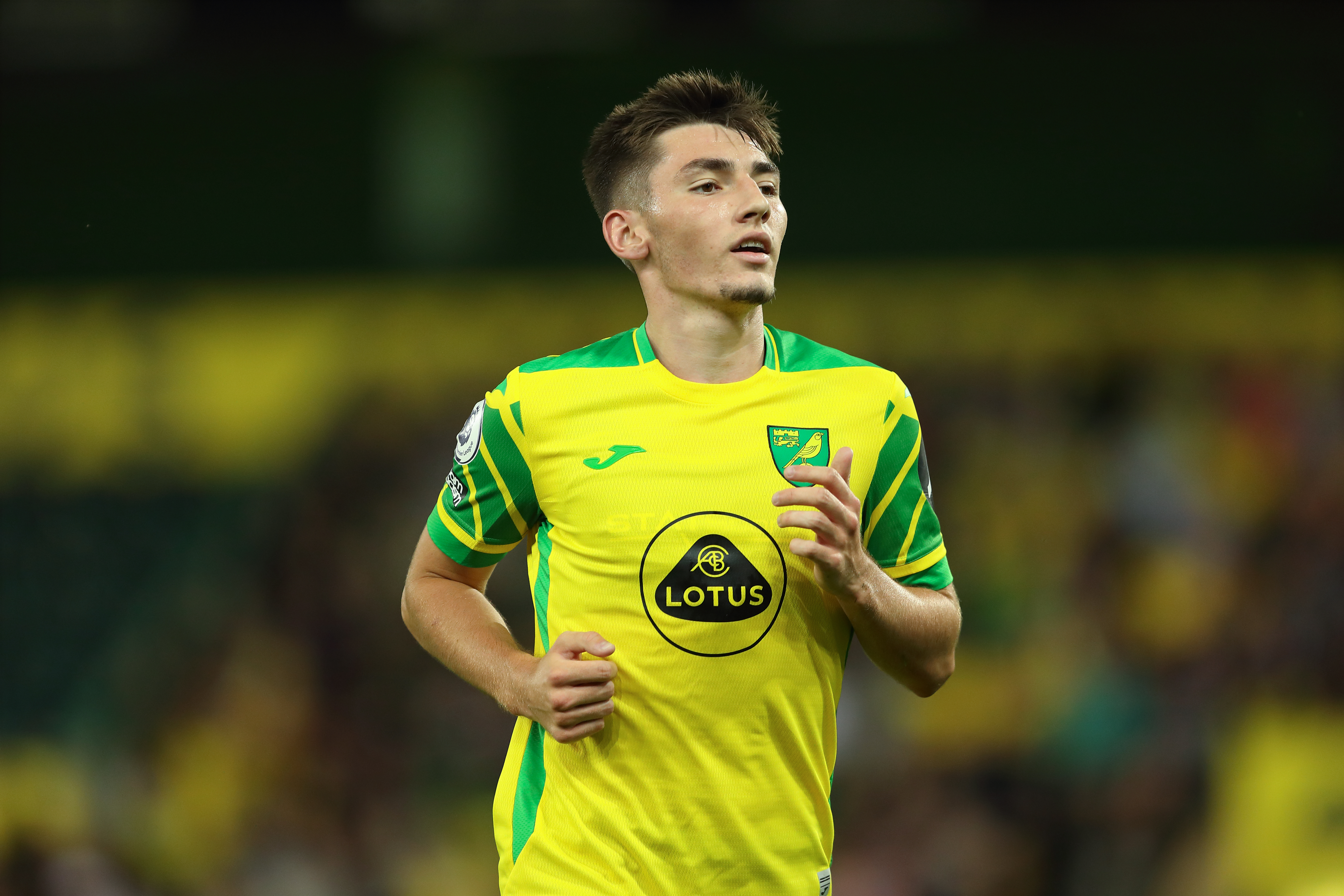 "Now it is November, there are some months to go and a lot of time to prove he has enough quality to help Norwich be a better team."

Norwich will be back in action on Saturday afternoon, travelling to west London to take on Brentford.

Chelsea, meanwhile, will next take to the pitch on Tuesday night when they face Malmo in their fourth Champions League Group H match of the season.