The Croatian midfielder has attracted attention from Chelsea since Spaniard Cesc Fabregas departed from Stamford Bridge to join AS Monaco. 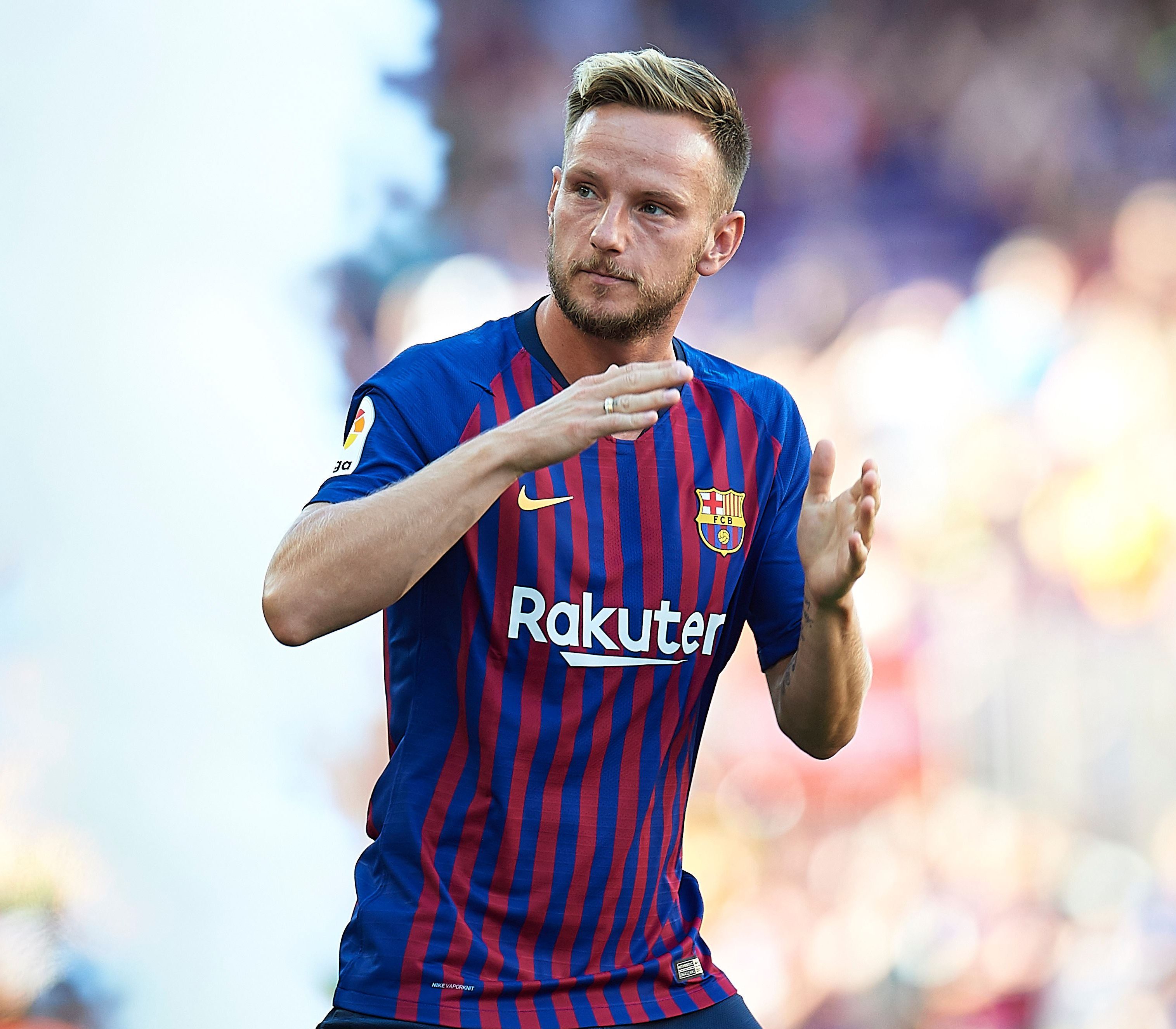 Chelsea have been dealt a major boost in the of pursuit of Rakitic as Diario Sport report Barcelona have “no plans” to lengthen the Croatians contract.

Barcelona brought in midfielders Arturo Vidal and Arthur Melo last season while they signed Frenkie de Jong from Ajax this winter – though the Dutchman will arrive in Spain in the summer.

Rakitic has been a key part of Ernesto Valverde’s side this season – making 34 appearances in all competitions this season.

The World Cup finalist has been deployed in a deep lying role this term, but with the arrival of De Jong next season, Barcelona are not looking to extend the 30-year-old's deal. 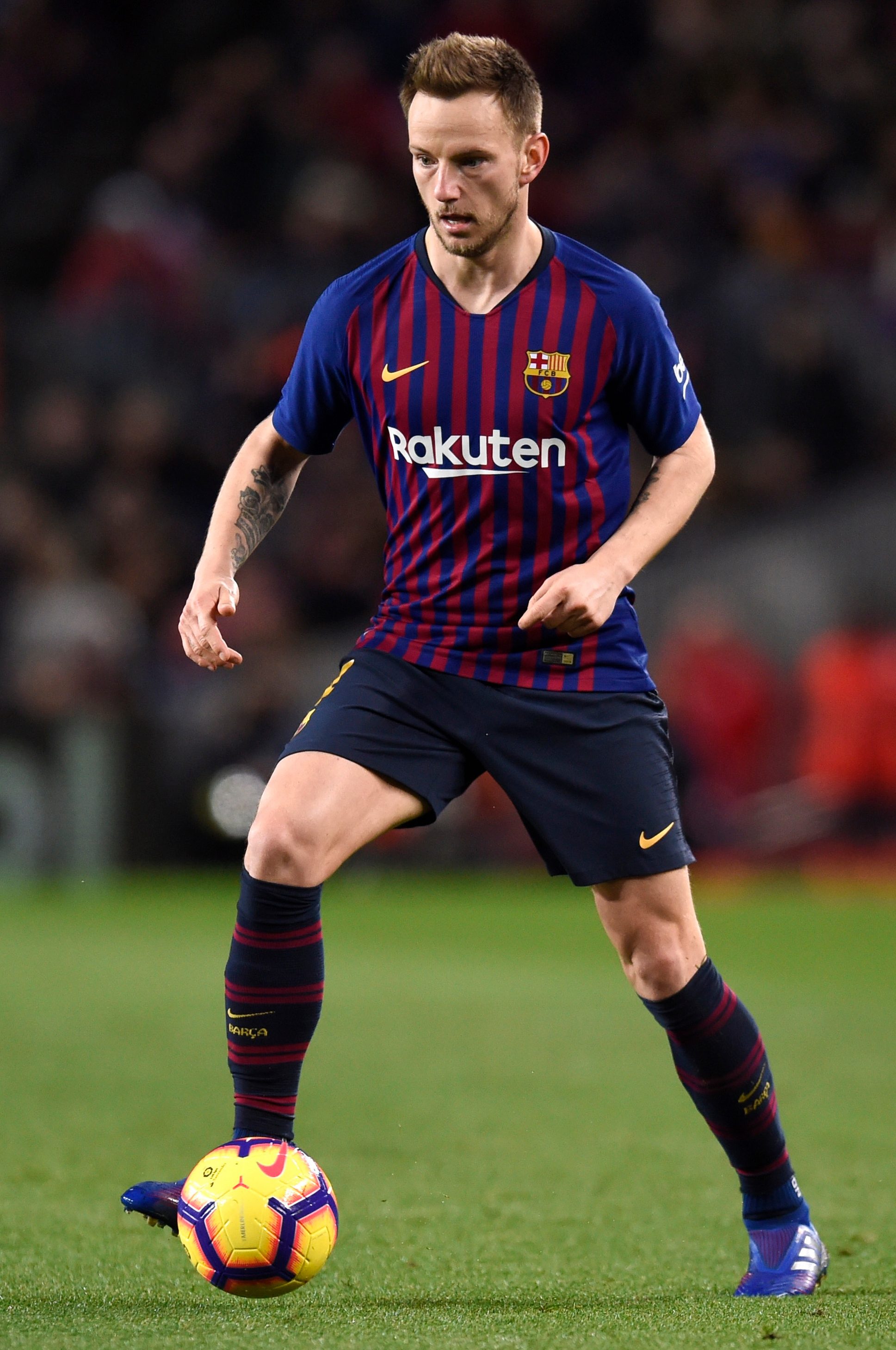 This comes after Rakitic expressed his interest to renew his contract just last month.

Rakitic said: “I would like to renew and stay for many years.”

Chelsea have also been linked with Rakitic’s teammate Philippe Coutinho – amid the Brazilian’s struggles in Spain. 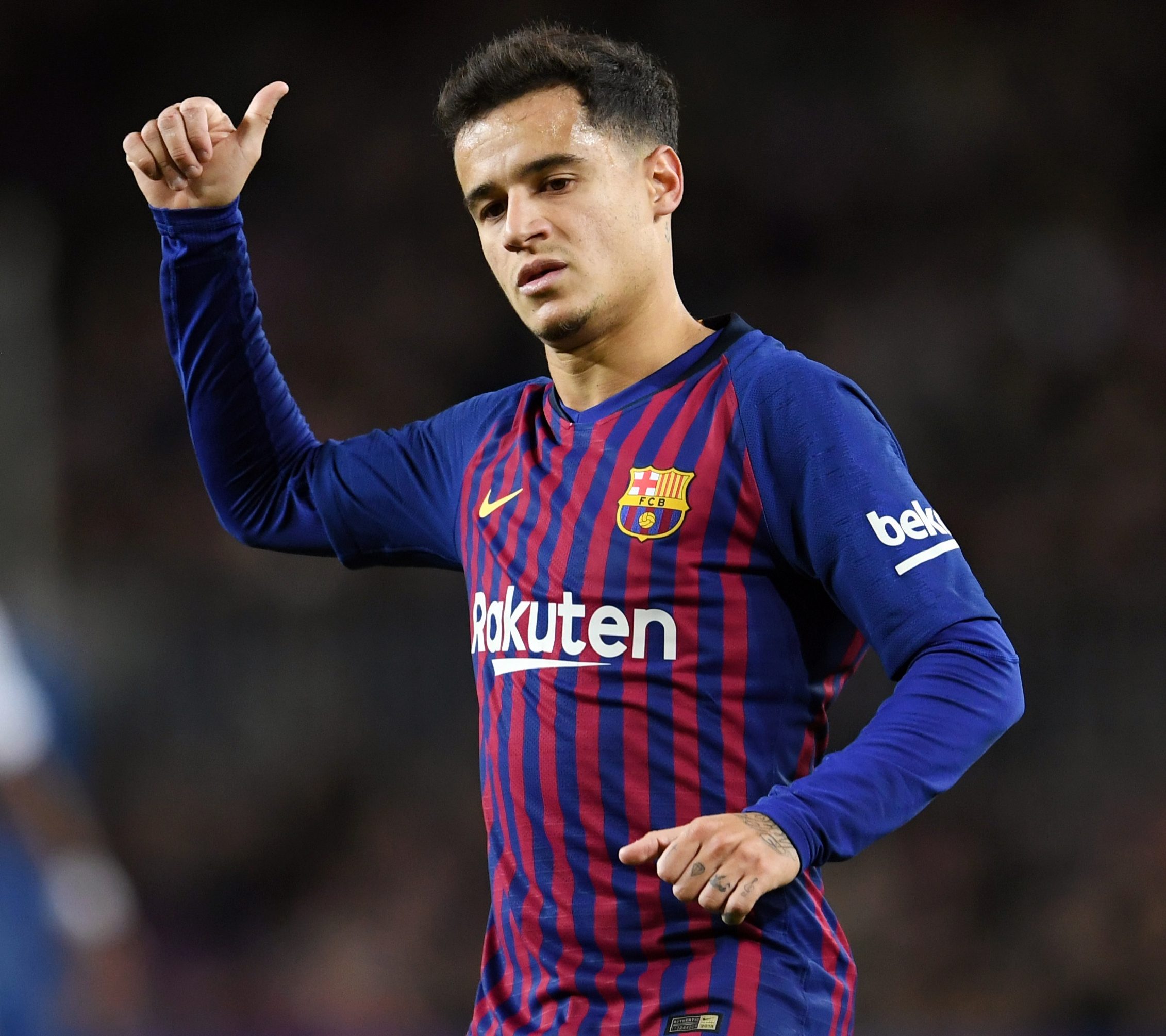 The ex-Liverpool ace has suffered an inconsistent run both in the starting 11 and in form since his £145m move from Anfield in January last year.

Barcelona are reportedly willing to cut their losses with the Brazilian and listen to offers in an attempt to offload the flop.