CHELSEA have an agreement in principle for Romelu Lukaku to spend a second year on loan with Inter Milan.

The Blues bought the Belgium international for £97.5m from the Italian side last summer in a marquee signing for boss Thomas Tuchel. 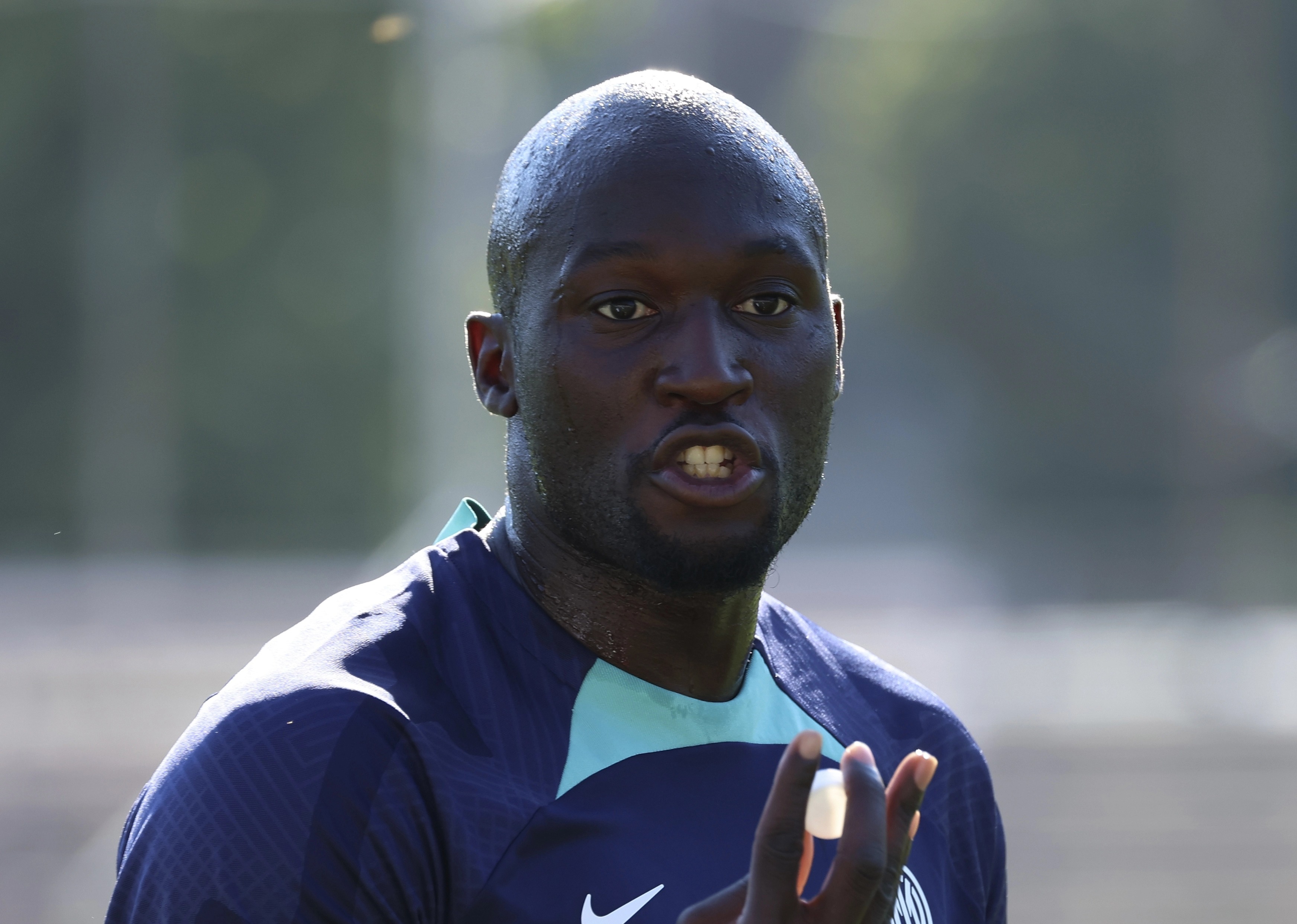 However, after an emphatic start, Lukaku ended the season with just eight Premier League goals having fallen out of favour with the German coach.

Tuchel has previously remained adamant there could still be a future for Lukaku at Chelsea despite being shipped back to Inter on a £6.9m season-long loan last month.

Yet there is an understanding that Chelsea are already looking ahead to sending Lukaku, 29, to Inter again for the 2023/24 campaign.

It is now likely Lukaku has played his last game in a Chelsea shirt, having taken a large pay-cut to get back to Inter. 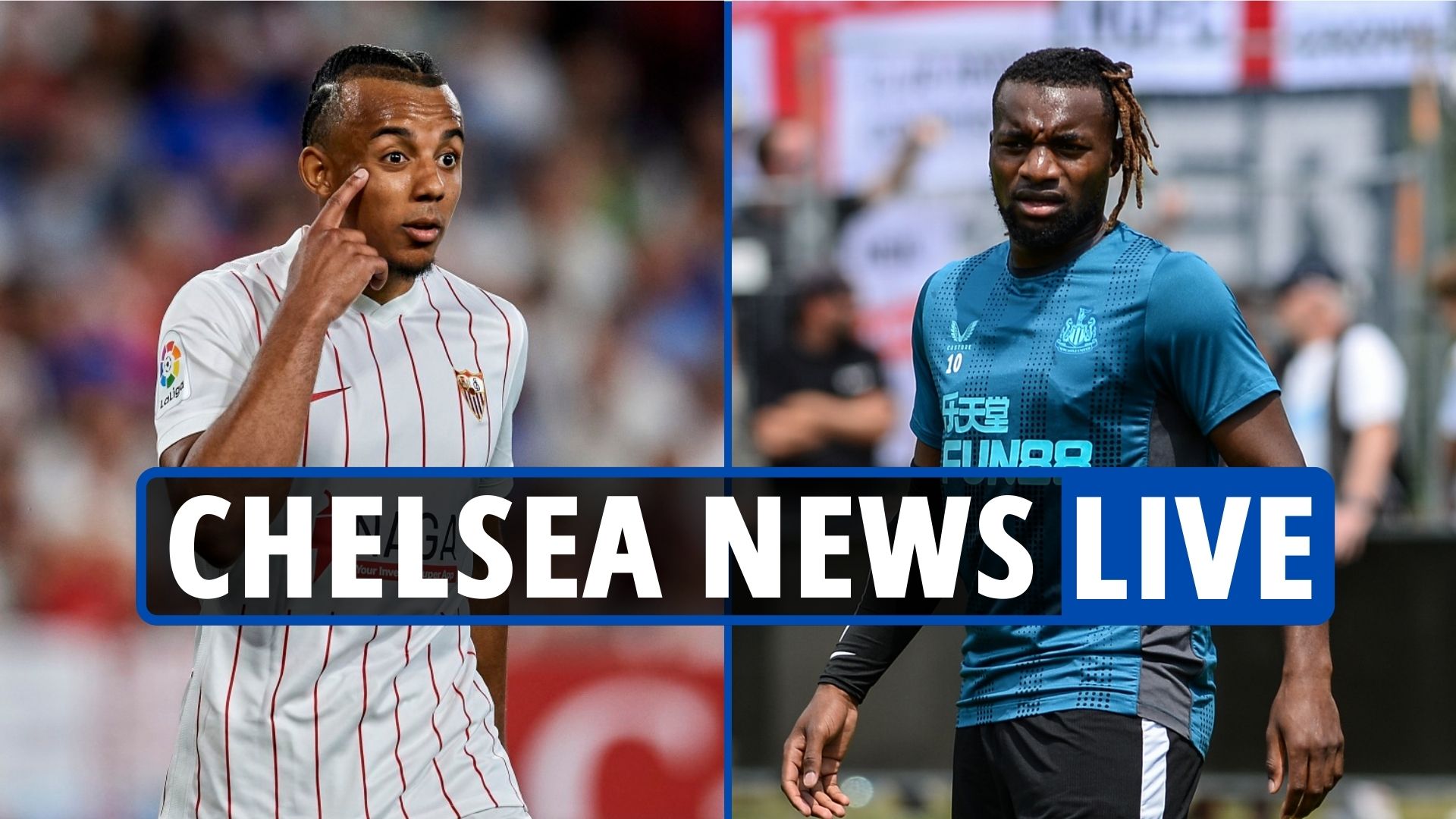 Tuchel is not waiting around either, and has already added Raheem Sterling in a £50m move from Manchester City to fill that void in attack.

Lukaku returned to Stamford Bridge in August 2021 – a decade after originally playing for them – having won Serie A with Inter with Antonio Conte the previous campaign.

Under Conte – another ex-Chelsea boss – the Belgian striker scored 64 goals in 95 appearances in all competitions across two seasons.

The switch to west London seemed a logical one until late December when an interview with Sky Italia emerged where he spoke of his unhappiness under Tuchel.

West Ham agree £30.5m transfer for Scamacca as Moyes finally gets his striker

Lukaku also admitted he regretted the nature of his departure from Inter and wished to return there while he was still at the peak of his powers.

There are also reports that Lukaku piled on the pounds during the final months of last season having been on a career-changing diet in Italy.

Meanwhile, Chelsea are hoping to seal a £55m deal for Sevilla defender Jules Kounde in the coming days to bolster their defensive options further.

Kalidou Koulibaly has already been signed from Napoli for £35m, and Frenchman Kounde is on his way to replace the departures of Andreas Christensen and Antonio Rudiger.