PRESTON have completed the signing of Fleetwood striker Ched Evans on loan until the end of the season.

The move comes after Joey Barton was sacked as manager of the Cod Army, following a falling-out with the Welshman. 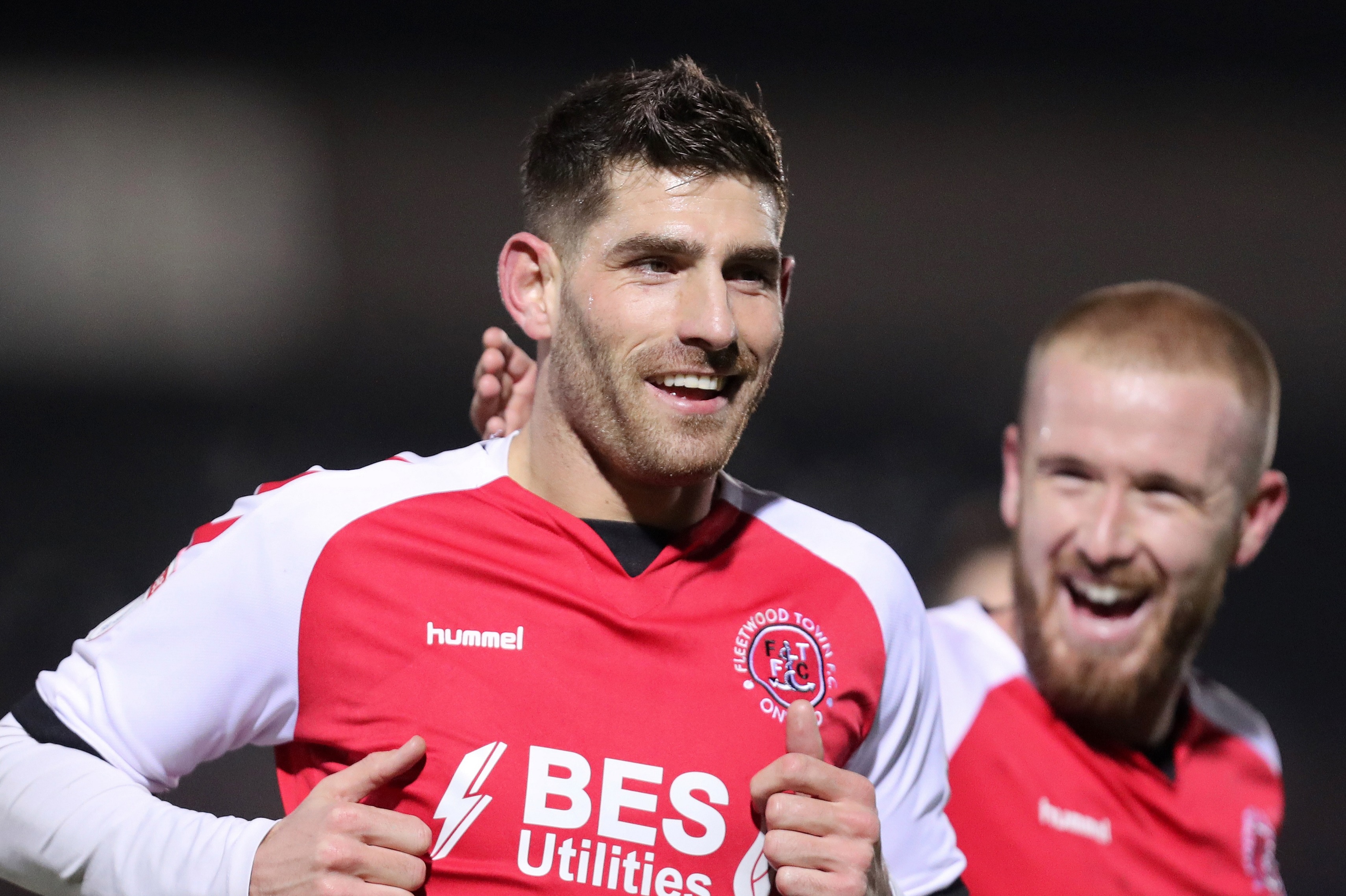 On his decision to drop Evans last month, Barton had said: "There’s been multiple infractions and we always try to give a bit of leeway but it’s just run its course."

And Evans has followed him out of the door, in a move to Preston confirmed on Wednesday.

North End boss Alex Neil stated his delight at signing Evans ahead of a crack at the Championship play-offs.

The Scot told the club website: "He will add competition at the top end of the pitch.

"He is very physical; he wants to look after the ball, take it into his feet and get you up the pitch and equally score goals.

I have spoken to him at length and his character as much as anything else will be important for the team.

"He will be really excited about getting an opportunity in the Championship He’s an experienced player; he is a good lad.

"I have spoken to him at length and his character as much as anything else will be important for the team."

Evans, 32, scored seven goals for Fleetwood in the first half of the campaign and is still rebuilding his career after being originally convicted of raping a 19-year-old woman in Rhyl, in May 2011.

A Court of Appeal verdict quashed his conviction and ordered a retrial in 2016. An eight-day trial found Evans not guilty.

Evans said on Wednesday: "I am really excited for the next six months, getting back to the Championship is brilliant. I’m really pleased for the opportunity and I’m looking to kick on.

"I’m really pleased to be here, the facilities and everything are brilliant and Preston North End is a club in a great position at the moment to kick on for the rest of the season."

Evans is cup-tied for Preston's FA Cup tie at Wycombe on Saturday but will be eligible to make his debut for the 12th-placed club a week later at Bristol City.

With Barton leaving ambitious Fleetwood in tenth, the League One club are reportedly eyeing James Beattie to take over as manager.

The former Southampton striker is said to want ex-Reading ace Dave Kitson to be his assistant.