UEFA decide Champions League qualification ‘will be worked out on sporting merit’ if Premier League season can’t be finished… meaning Manchester United, Tottenham and Arsenal could all miss out on points-per-game

UEFA have decided that if top European leagues are unable to finish their current campaigns due to the coronavirus crisis, then next season’s European places will be chosen on ‘sporting merit’, it has been reported.

This would likely mean a decision made on points-per-game tally, according to The Times, which would secure a Champions League spot next season for the Premier League’s current top four of Liverpool, Manchester City, Leicester and Chelsea.

UEFA’s decision would see Manchester United and Sheffield United take the Europa League places, while Arsenal and Tottenham would miss out on European football entirely if the current Premier League season is unable to be completed. 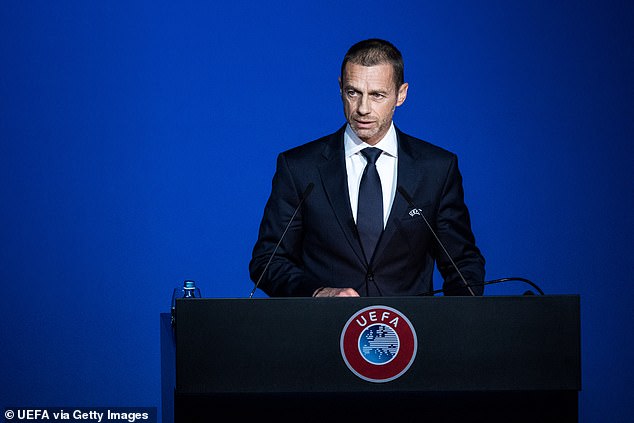 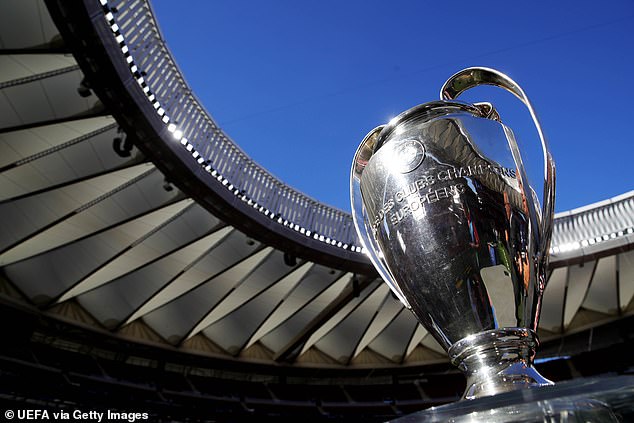 If season can’t be finished, United, Arsenal and Spurs will miss out on the Champions League

As it stands, the two north London sides sit eighth and ninth respectively in the top-flight table, but they would be flipped around on a points-per-game measure, with Arsenal having played one less game.

That means the Gunners, on UEFA’s potential plan, would leapfrog Spurs and finish above them for the first time in four years.

Above them, meanwhile, the decision would be excellent news for Sheffield United amid their stunning first season back in the top flight.

They are below Wolves in the current Premier League standings, but having played a game less their points-per-game tally is slightly better, meaning they would move up to sixth and therefore secure a place in next season’s Europa League.

Other than that, the Premier League table would remain the same, with Bournemouth, Norwich and Aston Villa still occupying the relegation places. 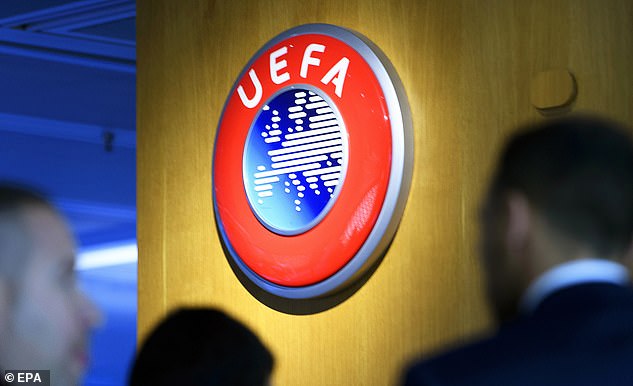 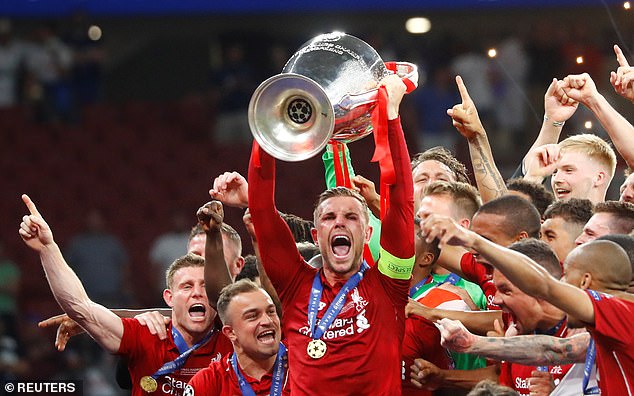 It is also important to note that things could yet change further in UEFA’s plan if Manchester City’s European ban is upheld.

That would cause a ripple-down effect that would see Manchester United awarded a place in the Champions League, while Wolves would be bumped up to join Sheffield United in the Europa League.

UEFA’s plan would not just impact the Premier League, but also the other top European divisions.

In the Bundesliga, where a decision on the outcome of the season is expected today, all of the teams in the top half of the division have played the same amount of games, meaning the standings would remain the same.

Therefore, if the season is unable to be completed in Germany, Bayern Munich, Borussia Dortmund, RB Leipzig and Borussia Monchengladbach would take the country’s top four spots and a place in next season’s Champions League.

In Italy’s Serie A, some top teams have played fewer games than others, but the positions would remain the same if a points-per-game tally was applied. 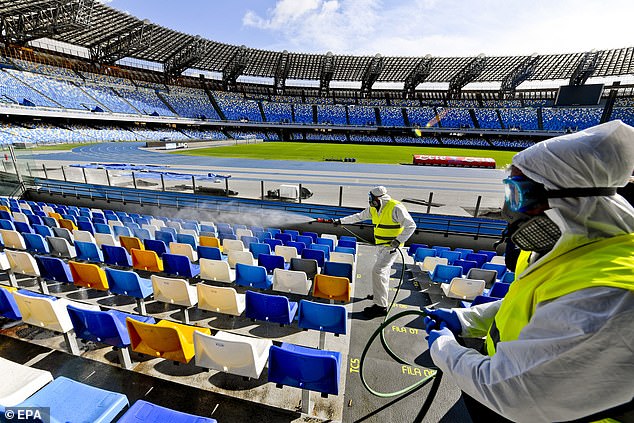 That means that Lazio would be a surprise qualifier for next season’s Champions League alongside table-toppers Juventus, Inter Milan and Atalanta if UEFA’s plan is put in place and the season doesn’t finish.

Roma and Napoli would be put into the Europa League, a decision that would likely disappoint both given they still had games to turn their season around and secure a place in Europe’s premier competition.

It would be even more disastrous for AC Milan, who would miss out on European football altogether with UEFA’s plan.

Thursday’s meeting of UEFA’s executive committee was led by president Alexander Ceferin and held via a videoconference from 9am.

Plenty of big decisions had previously been made by the committee, such as the postponement of Euro 2020, so it was always expected that more tough calls would be made this week.

The first strand of business was already decided during a preliminary meeting on Tuesday, which included the general secretaries of UEFA’s 55 member states. 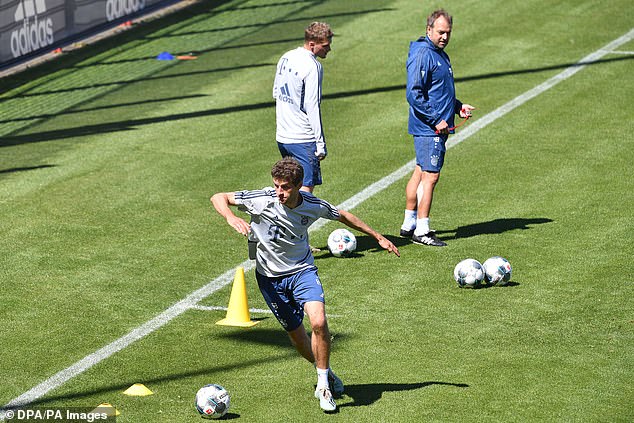