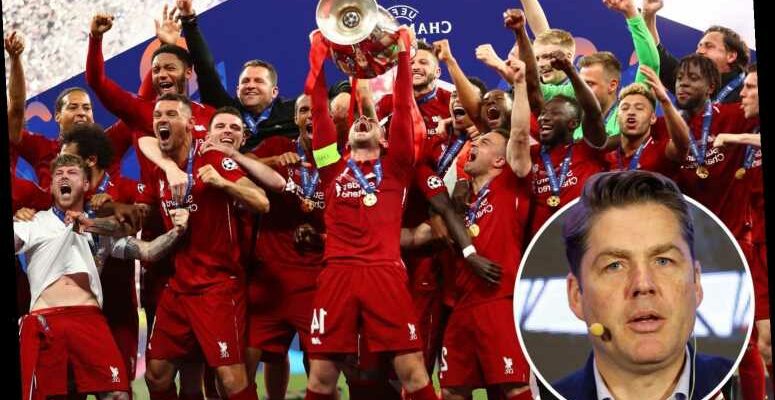 PREMIER LEAGUE clubs were embroiled in a furious row over proposed changes to the Champions League.

The latest meeting of the 20 'shareholder' clubs was dominated by a terse and tense debate over the plans, explained for the first time by League chief executive Richard Masters. 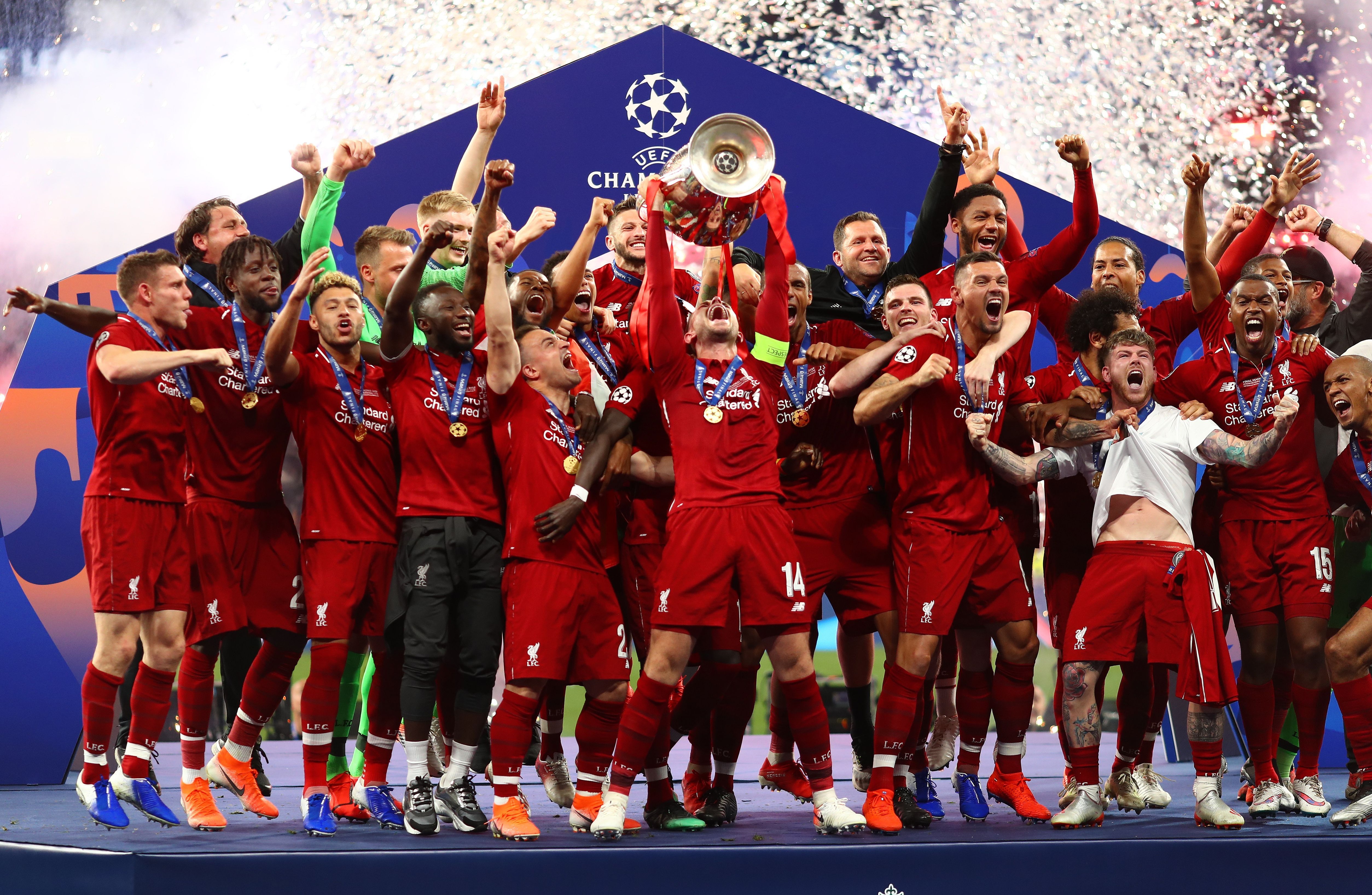 At the height of the bust-up, which saw a scheduled two-hour virtual meeting lasting more than three hours, one club chief even threatened to SUE Uefa.

Masters outlined the latest proposals, which have emerged after a series of meetings between Uefa bigwigs and representatives of a small number of members of the European Club Association, including Manchester United.

Uefa, seeking to ward off the genuine threat of a breakaway European Super League, is proposing extending its blue riband competition to 36 clubs, four more than the current 32.

All clubs would play 10 games in the initial phase, using the so-called “Swiss system” to compile a table of all 36 sides.

But three of those places would be available to clubs based on previous European performances.

As SunSport revealed in December, that opens the prospect of all of the Prem Big Six qualifying for the Champions League, even if they finish out of the top four.

The unveiling, ahead of a meeting of the major European leagues on Friday was the first time Prem clubs had officially discussed the projected changes.

And while Masters was merely explaining what is likely to be on the table, there was significant club anger over the possibility of Big Six clubs leapfrogging other Prem rivals into the Champions League cash cow, despite finishing BELOW them in the table. 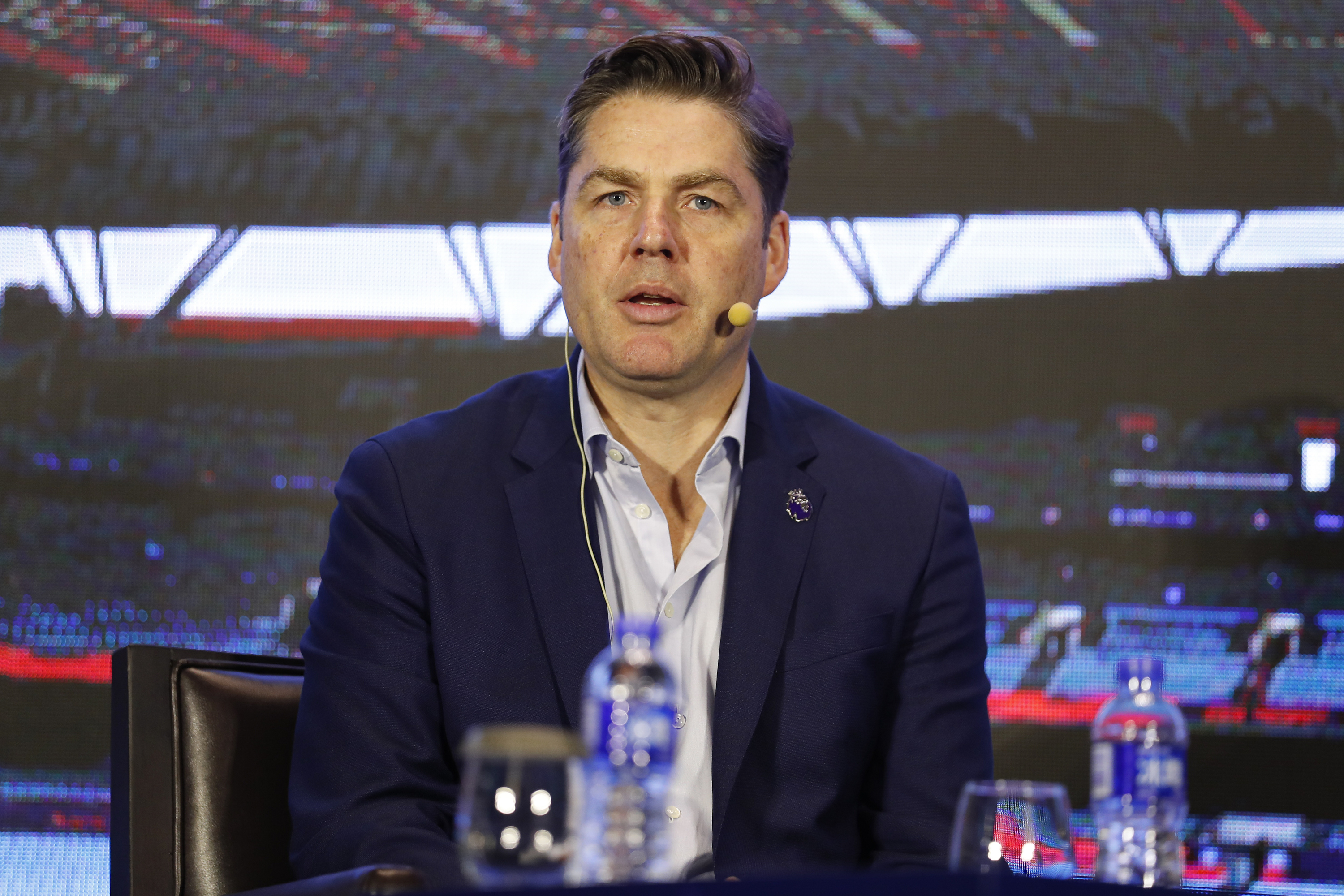 Crystal Palace chairman Steve Parish was among the loudest voices dismissing the plans as  both wrong and unfair.

Other clubs backed Parish as they argued the ECA was seeking to operate as little more than a self-interested cartel by introducing the effective backstop for failure before the legal threat was made.

That view was made stronger as it emerged the preferred method for determining the three extra places is Uefa’s “10-year historical” calculation, which gives extra weight for past European trophy success.

But SunSport can also reveal that among the proposals being mooted by the ECA for European football from the 2024-25 season is a mandated reduction in the size of top flight domestic leagues.

The preferred number is 16, four fewer than the Prem currently has, but there is a growing push for an “absolute maximum” of 18 teams.

That would be a red light for the majority of Prem but is the long-term aim of the Big Six and will be part of their demands when the promised “Strategic Review” of the League is discussed later this month.

That has brought serious worries about the knock-on effects of the value of the Prem broadcasting and sponsorship deals in a depressed post-Covid market.