FORMULA E champion Antonio Felix Da Costa is hungrier than ever before as he looks to defend his crown.

Next season will be Formula E’s first season as an official FIA World Championship – bringing the all-electric series up a gear. 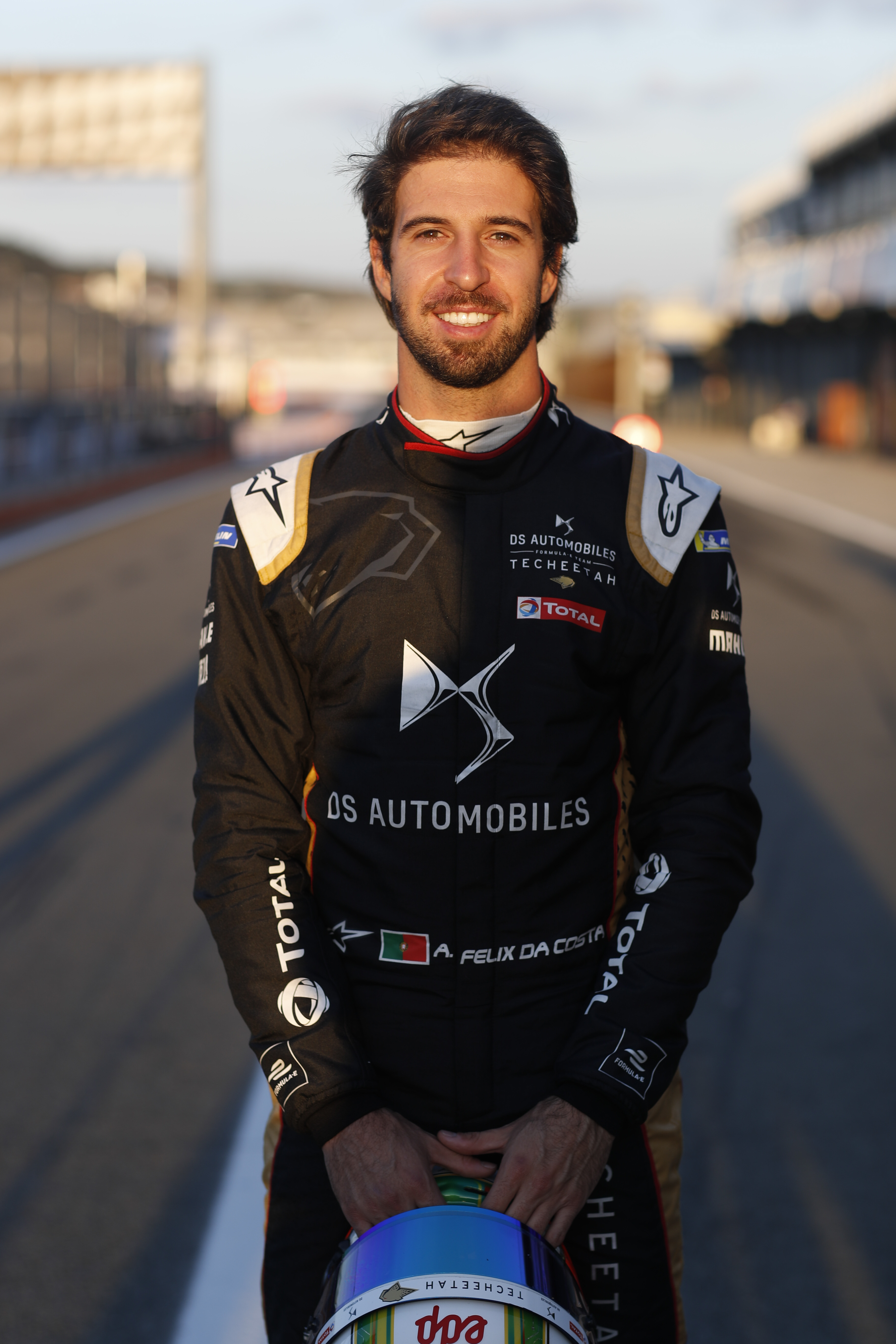 Da Costa joined serial-winners Techeetah last season and went on to win his first ever FE title in his debut season with the Paris-based team.

But in doing so he prevented his teammate and ex-F1 star Jean-Eric Vergne from winning a hat-trick of titles after Vergne’s back-to-back championships.

Vergne and Da Costa will be flat out again next season to ensure Techeetah win their third consecutive title as the tension between the two hots up.

Da Costa said: “This team is a champion’s making machine.

“The hard work they put in, how much they want to win, how clever all these guys are.

“Hopefully we have the recipe to do it again next season.

“I am really looking forward to kicking off season seven as a champion which has given me extra motivation.

“I feel confident and I feel better in this team than I did a year ago.” 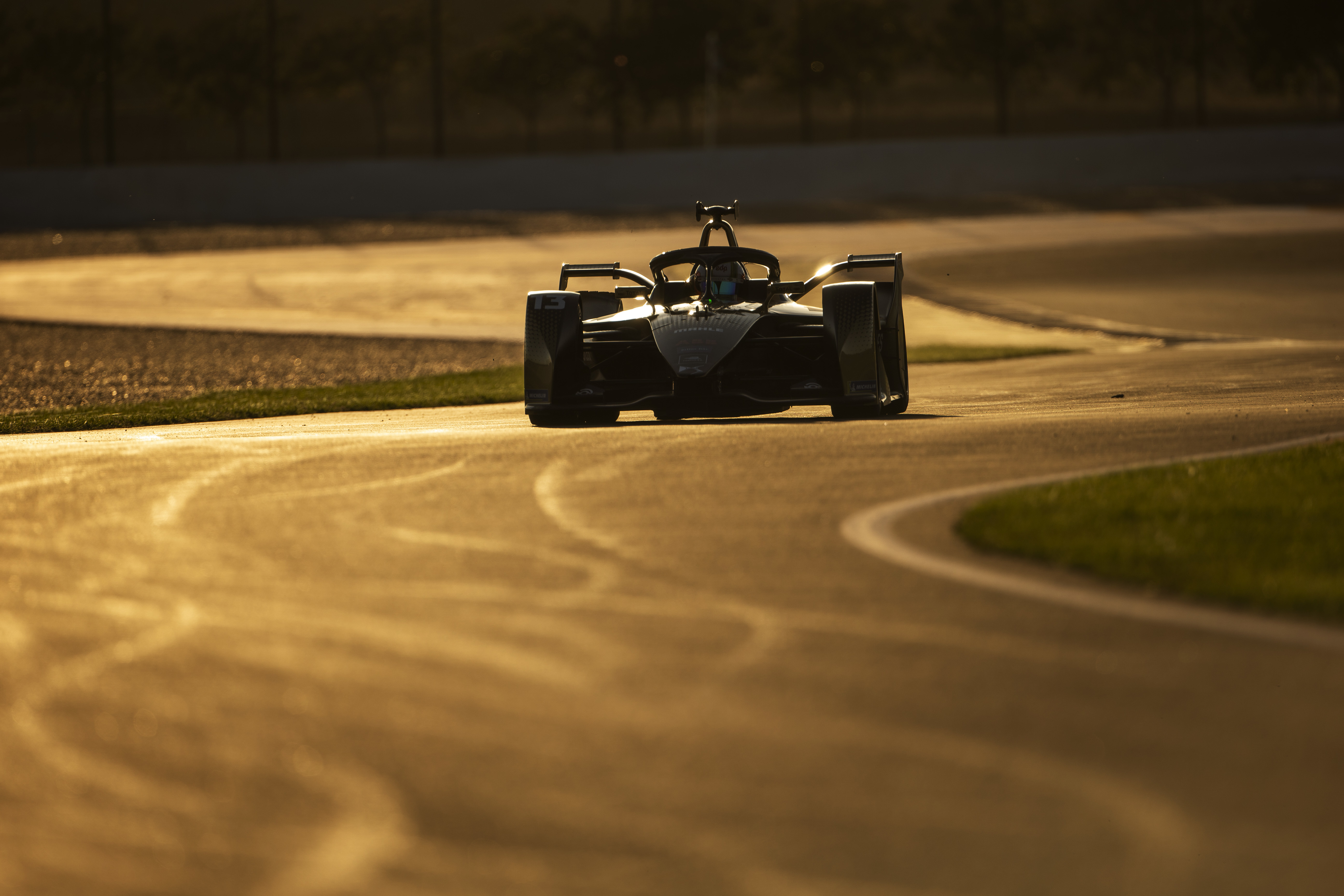 Da Costa hit the ground running at testing, after finishing in the top three of the timesheets on the first two days in Valencia.

The Portuguese driver will be one of four champions on the grid next season, joining Vergne, Audi’s Lucas Di Grassi and ex-F1 star Sebastian Buemi.

After being crowned champion in Berlin, after an intense run of six races in just nine days, Da Costa received a hero’s welcome at Lisbon Airport.

The President of Portugal Marcelo Rebelo de Sousa also gave Da Costa, the Order of Merit, one of the country's most recognised honours.

He added: “The President hosted me in the palace, which I was not expecting at all, so for sure it was a very proud moment.

“Going back to Portugal after winning the championship was unbelievable, the people really get behind their athletes, but the highlight was definitely winning the Order of Merit.”