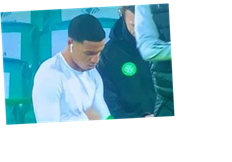 CELTIC fans have been left baffled after Armstrong Oko-Flex was pictured wearing an AIRPODS moments before making his debut.

The ex-Arsenal youngster, 18, came off the bench during the Hoops' Premiership clash against Hibs. 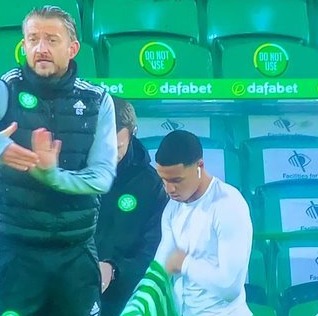 But he was caught on camera wearing an Apple ear device, with many supporters speculating whether he was communicating with boss Neil Lennon, who is self-isolating at home along with No2 John Kennedy and 13 players.

One fan said: "That better be Neil Lennon on the other end of that AirPod!"

Another wrote: "Okoflex with the AirPod in before going on? Never seen anything like it."

A third commented: "Have I just witnessed a sub about to come on for Celtic and he’s an AirPod in. WTF is going on at Parkhead?"

A fourth posted: "If that Celtic sub with the AirPod doesn’t sum up their season I don’t know what does."

Another stated: "Armstrong Okoflex with Airpods in before he comes on, safe to say I've never ever seen that before in football."

While one other added: "Okoflex definitely listening to Neil Lennon through those AirPods." 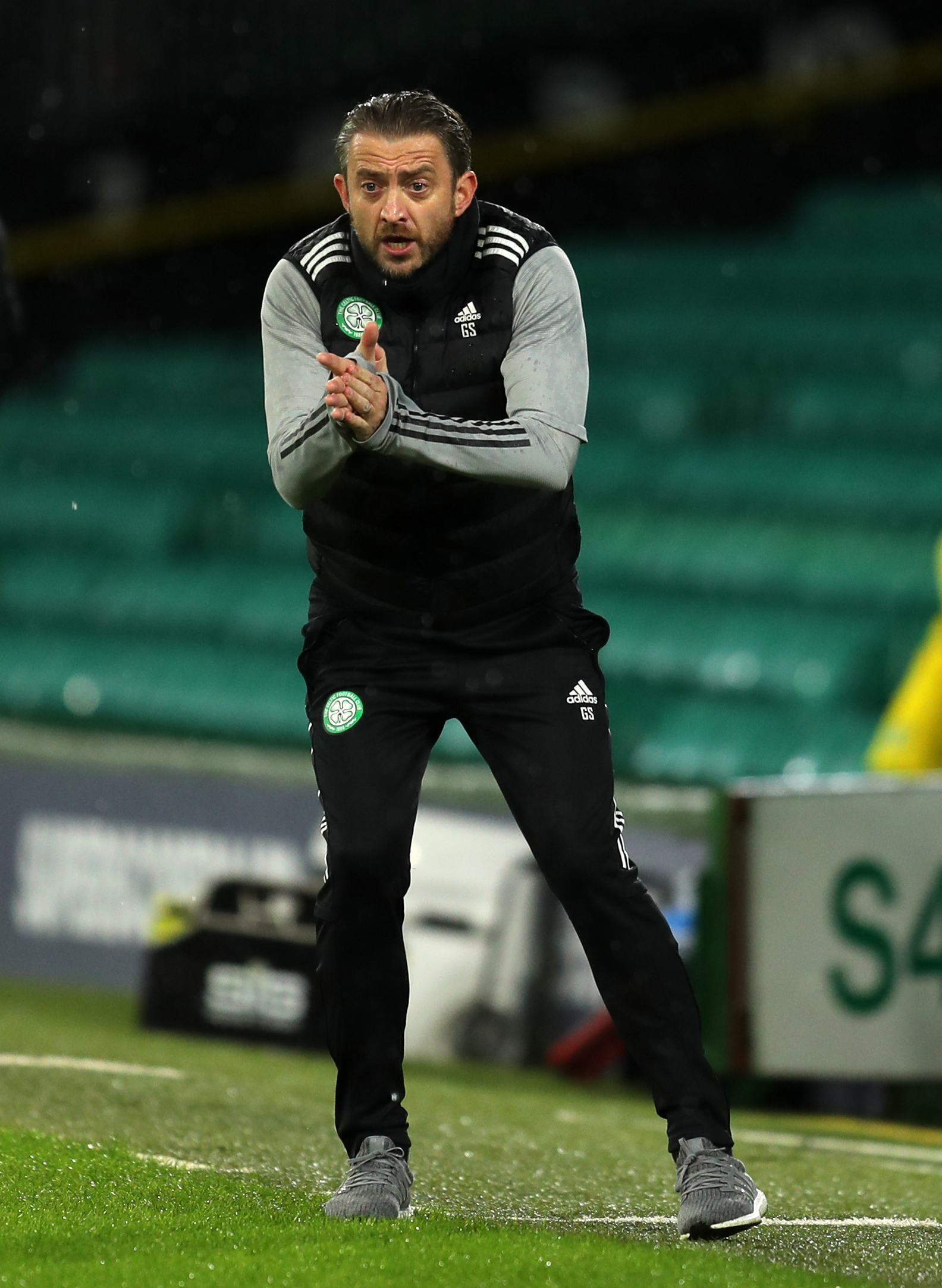 Gavin Strachan – who was in charge of the first-team for the clash with the Hibees – confirmed post-match that Lennon was communicating with the youngster through the headphones.

Speaking to Sky Sports, he said: "Yes. We were just getting some messages to him before he came on the pitch.

"Everyone uses every bit of technology available to them and that is what we had available and we used it.

"It is good for a young player to hear the managers voice as well when he goes on the pitch."

American kid Cameron Harper made his first senior start, while Karamoko Dembele, Barry Coffey and Leo Hjelde were among those named on the bench.

David Turnbull netted a stunning free-kick late on for the hosts in what looked to be the winner, but Kevin Nisbet popped up in added-time to secure a draw for the Hibees.

In April, Celtic launched an investigation after Oko-Flex was slammed for saying an eight-year-old would be "peng" when she's older.