CASEY STONEY says she is proud of Manchester United and Marcus Rashford in the fight to secure free school meals, as it made her think of her own children.

The Red Devils boss, who has three, young kids with her partner Megan Harris, has been left inspired by the generosity of Old Trafford striker Rashford and the Manchester community. 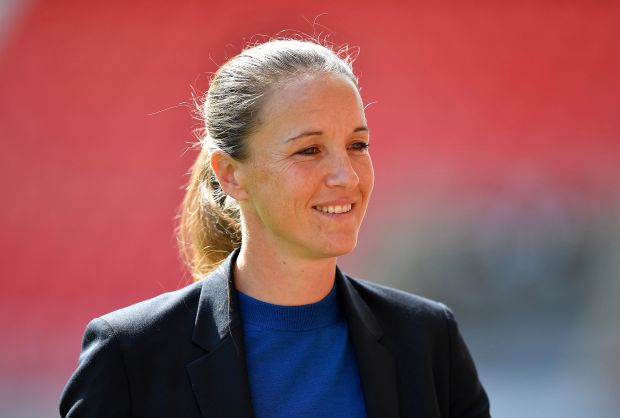 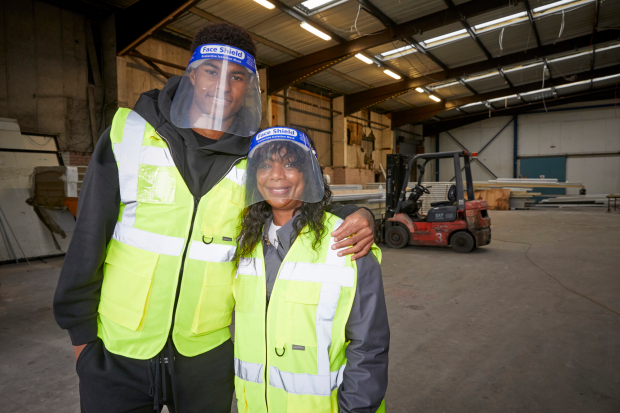 The Three Lions ace’s petition to End Child Food Poverty is only the fifth in history to pass one million signatures.

And FareShare, the UK’s largest charity fighting hunger, is now supplying seven million meals to the most vulnerable thanks to donations inspired by Rashford’s fight.

Stoney, 38, told SunSport: “I’m really proud of Marcus, the club and the movement he's been able to do.

“But you know what I was really proud of the amount of people that stood up and said, ‘we'll do something, we'll help’.

“Because I've got children and to think that they could ever go hungry.

“No child should ever go hungry, it's not their choice. The child doesn't have a choice.

“So the amount of people, businesses, companies up and down the country that went, we'll step up, we'll do something, it made me really proud to live here.”

United turn their attention to facing table toppers Arsenal in the league today.

And Stoney has urged the FA and broadcasters to get more WSL games on TV to provide the country with a distraction during the gloom-laden lockdown period.

She added: “We're so privileged we get to walk out our door every morning, get in our cars and go to work and do what we love for a living.

“That’s why I think visibility is so important in women’s sport because we need people to have something to view, to have hope to take and to have a distraction away from the misery.

“If you read social media at the moment it's just misery after misery and that's the world we're living in right now so let's give people a nice distraction,

“So we can get more games on TV and get more visibility to get more people watching the women's game because we can't get the fans in.

“I think it's really important and I can't stress enough that we're really lucky that we get to do what we love for a living,

“And being around people, which is huge now as so many people are in isolation and loneliness is terrible.”